The former Beatle's focus on EPs means a steady beat of exciting collaborations. This one renews his call for peace 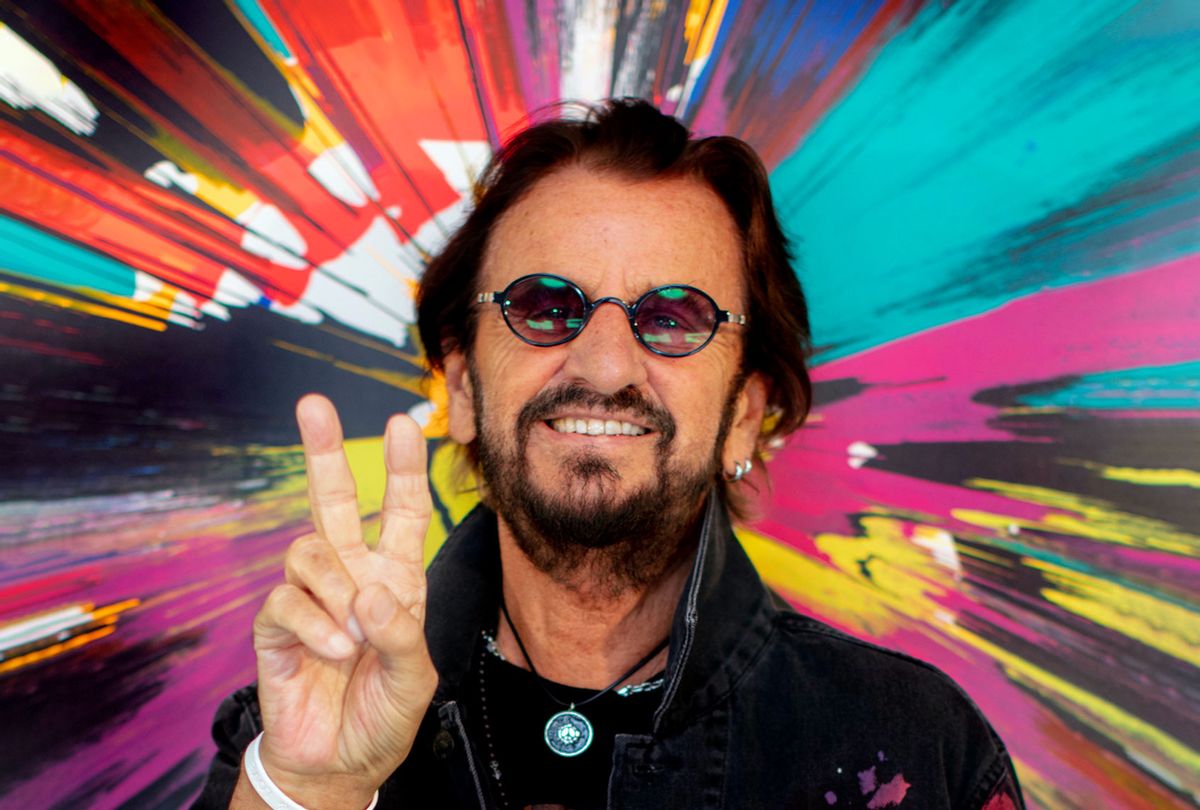 Today marks the release of Ringo Starr's "Change the World," the sequel to his March EP "Zoom In." As with the All-Starr Band, the drummer's decades-long performance project, "Change the World" finds the former Beatle delivering songs with short bursts of punch and power.

Recorded at Ringo's Roccabella West home studio, the four-song "Change the World" matches, if not exceeds, the quality of "Zoom In."

"I've been saying I only want to release EPs at this point and this is the next one," Starr noted in the EP's press materials. "What a blessing it's been during this year to have a studio here at home and be able to collaborate with so many great musicians, some I've worked with before and some new friends."

Composed by Toto members Steve Lukather and Joseph Williams, the EP's leadoff track "Let's Change the World" fits squarely with Ringo's longstanding call for peace as humankind's "universal melody." For Starr, "Let's Change the World" typifies the musician's dedication — much like fallen bandmate John Lennon — to an unwavering appeal for a world founded on peace and love.

Written by Starr and engineer Bruce Sugar, "Just That Way" continues in a similar vein, offering a reggae-infused musing on life's vicissitudes. Starr's hopeful message is balanced by the reality of life's twists and turns. The EP ends with a flourish, especially in the hands of consummate songwriter Linda Perry, who shares her talents with Starr on "Coming Undone," a country-and-western confection along the lines of "Act Naturally" and "Honey Don't." Trombone Shorty all but steals the show with a slick brass performance.

Starr closes out the set with a top-drawer cover of Bill Haley and His Comets' "Rock around the Clock." Featuring a sizzling guitar solo from Joe Walsh, "Rock around the Clock" concludes the EP with a bang. Perhaps Ringo might consider a future EP that addresses a raft of similar rock-and-roll gems from his youth? I'd be all ears, Daddio.