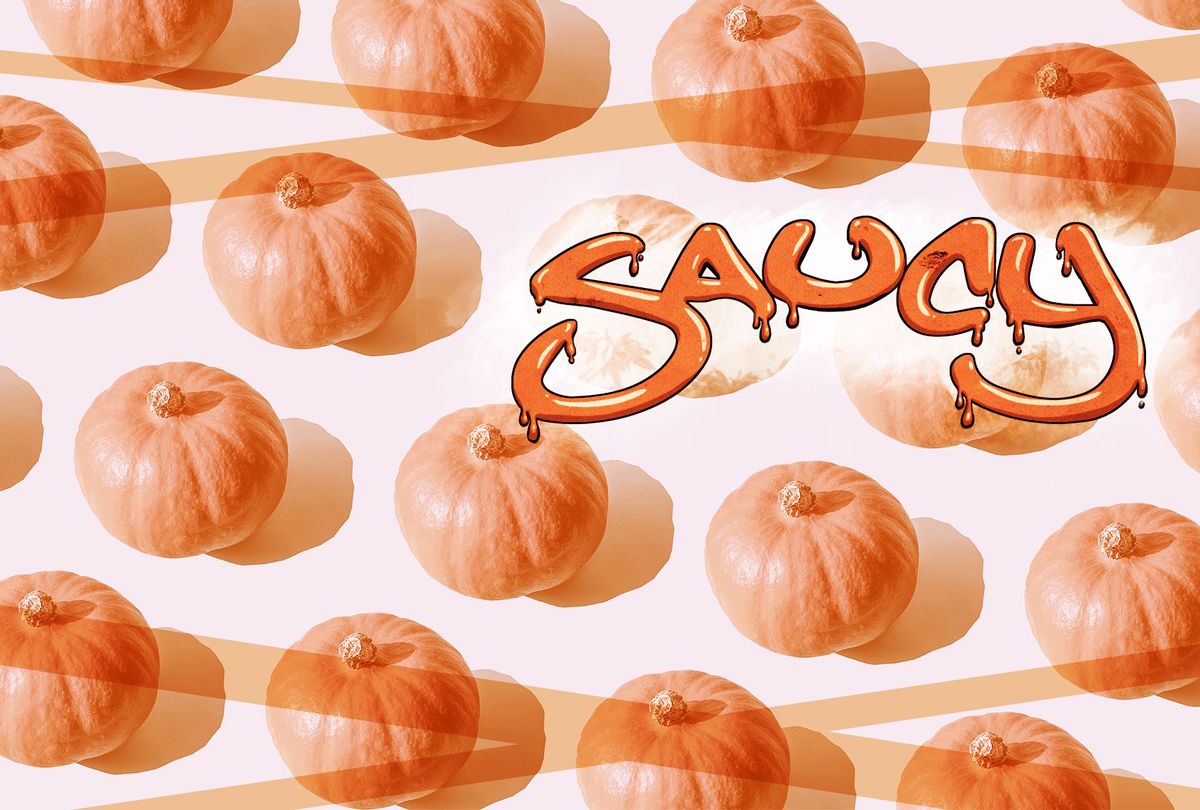 You can find out a lot about a person by taking a quick dive into their pantries. What are their late-snacking habits? What's an ingredient they bought — possibly in a fleeting moment of adventuresomeness —and never used? What does their weeknight cooking routine rely on? Open the door to my pantry and one thing is immediately apparent: I'm a dried chile hoarder

It started with a recipe for a fideo and chicken soup that called for a dried and pulverized chipotle and now, years later, I have bags and bags of guajillos, pequins and chiles de arbol that span a spectrum of spice levels, as well as a dazzling array of colors ranging from scarlet to bright orange to smoky black.

But like many people, the pandemic has inspired me to cook from home more, which has resulted in multiple rounds of pantry clean-outs — the most recent of which was last week. The weather had just slipped below 60 degrees in Kentucky for the first time this season and it really began to feel like fall.

I gazed at my bags of chiles and contemplated soup or mole, but then I thought back to my colleague Amanda Marcotte's 2019 article, "Making hot sauce from your own habanero peppers is easy and cheap — but not painless." In it, she details how her garden became overrun with peppers and how a friend of hers, who was a fellow native Texan, suggested that she make her own hot sauce.

Shenanigans ensue, but nonetheless, I decided that I would follow suit and would really lean into autumnal flavors — pumpkin, apple, warm baking spices, maple sweetness and deep, smoky dried chiles. The result is a harvest season-inspired hot sauce that pairs beautifully with vegetarian burritos, breakfast tacos and pork.

1. Preheat the oven to 350 degrees. On a large sheet pan, place the two halves of the roasting pumpkin — flesh-side up — the shallots, the red cayenne peppers and the cloves of garlic. Drizzle generously with olive oil and sprinkle with salt.

3. In a large blender, place the pumpkin flesh, the shallots, peppers, garlic, rehydrated peppers and fresh ginger. Add the ¼ cup of olive oil and pulse until completely smooth.

4. Transfer the mixture to a large pot and add the remaining ingredients — the apple cider vinegar, the apple juice, lemon juice, maple syrup, allspice and cinnamon. Bring to a boil and then reduce the heat to a low simmer.

5. Allow the sauce to simmer for at least an hour, stirring occasionally. If it begins to get too thick, feel free to add water a tablespoon at a time.

6. Remove from heat and allow to cool. Once cooled, season with salt to taste. Store in resealable jars or an airtight bottle. It should keep in the refrigerator for at least six months.