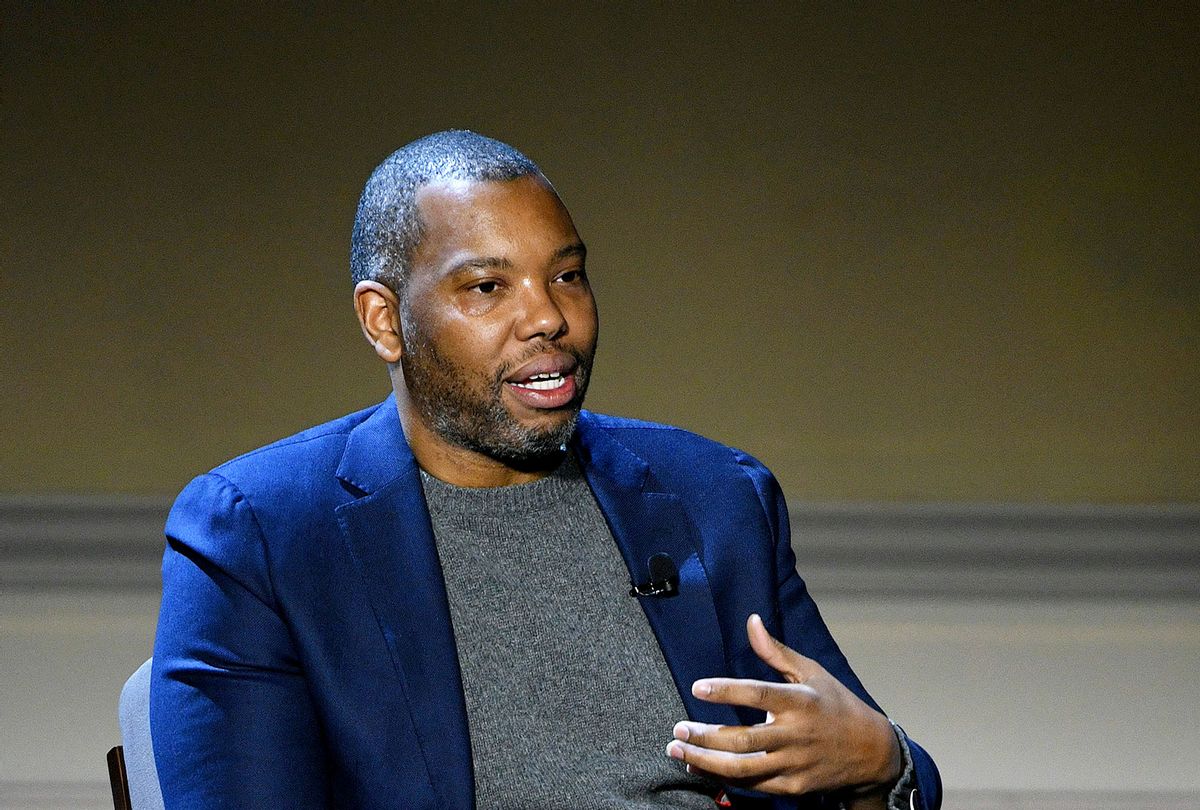 It's Banned Books Week, and author and thought leader Ta-Nehisi Coates has a few guesses as to why four of the Top 10 most banned books in America specifically involve critiques of anti-Black racism. This alarming trend, involving Coates' book "Between the World and Me" being banned in some places, comes one year after the beginning of an uprising against anti-Blackness and white supremacy last summer.

In a Monday interview with "CBS Mornings," Coates criticized the rise of political attacks on free thought and education around racial justice matters. Part of this is a reaction to the mounting influence and success among Black authors and journalists, he argued.

"Most of American history, African Americans have not had the purchase on the American conscience that we have right now," Coates said. "We've always talked among ourselves; mostly the dialogue in terms of books has been among ourselves. We're at a moment where people like Ibram Kendi, Nikole Hannah-Jones, they're reaching a lot of people with their books and the 1619 Project. This is really about white people and children now being exposed to ideas that previously were segregated, frankly."

Coates doesn't necessarily blame "parents and teachers" for these attacks. Rather, he thinks it's the "politicians in our system [who are] uncomfortable."

"The 1619 Project was cited in an executive order," Coates said, referring to Hannah-Jones' longform project that centers slavery and the contributions of Black Americans into the narrative of United States history. "There are laws passed in Texas that specifically mention this work. This is the state, this isn't just, 'I don't want my kid reading this.' This is actually state action, banning somebody's work."

This Banned Books Week, Coates expressed his concerns about what's at stake with these right-wing political attacks on books and storytelling involving racial and social justice.

"It's the political imagination, which is a big term," he said. "We think about going into the voting booth to make choices about what policies, politicians we want. But you can't understand why health care should be a human right if you don't understand history, the context in which things happen, if you can't put yourself in the shoes of somebody that doesn't have health care."

Coates explained, "That's what books do, they expand the political imagination, they let you know what you're actually voting for in the first place."

According to Coates, it was his access to books of all perspectives, including the works of "cold racists," that helped him form his expansive political worldview — and he wants that for today's youth, no matter what the political beliefs of their household or school board.

"When you start saying to a kid, 'I only want you to read things that validate my point of view,' that's no longer education, that's indoctrination," he said.

Coates would even fight to protect the free speech of conservative literature – if it were ever in danger.

"I would make a big distinction, that we haven't seen a political movement in state legislatures, or executive orders, that targets a ban on books on the right," Coates said.

As Banned Books Week primarily affects kids and young people with limited access to books outside of their schools or local libraries, Coates also suggested parents can be a part of their children's literary education, too."I think parents can read themselves, educate yourselves — avoid your own indoctrination," he said.

You can watch Coates' "CBS Morning" interview below.