SPACs, or Special Purpose Acquisition Companies, aren't supposed to have a merger planned when they go public 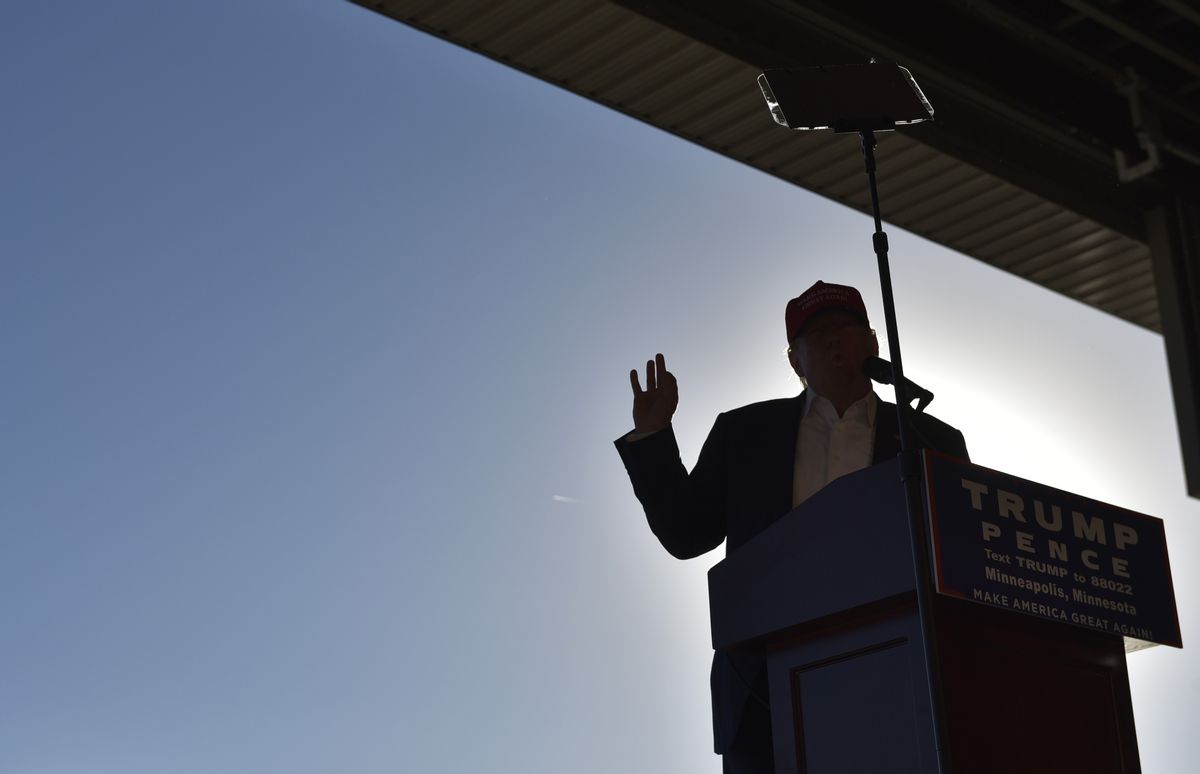 "To get his deal done, Mr. Trump ventured into an unregulated and sometimes shadowy corner of Wall Street, working with an unlikely cast of characters: (two) former 'Apprentice' contestants, a small Chinese investment firm and a little-known Miami banker named Patrick Orlando," the New York Times reported Friday, adding that the deal allowed Trump to access $300 million in funding for Truth Social despite being shut out of the mainstream financial industry due to his history of bankruptcies and loan defaults.

"Mr. Orlando had been discussing a deal with Mr. Trump since at least March, according to people familiar with the talks and a confidential investor presentation reviewed by The New York Times," the newspaper reports. "That was well before his SPAC, Digital World Acquisition, made its debut on the Nasdaq stock exchange last month. In doing so, Mr. Orlando's SPAC may have skirted securities laws and stock exchange rules, lawyers said."

SPACs, or Special Purpose Acquisition Companies, aren't supposed to have a merger planned at the time of their initial public stock offering, according to the Times.

"Lawyers and industry officials said that talks between Mr. Orlando and Mr. Trump or their associates consequently could draw scrutiny from the Securities and Exchange Commission," according to the report. "Another issue is that Digital World's securities filings repeatedly stated that the company and its executives had not engaged in any 'substantive discussions, directly or indirectly,' with a target company — even though Mr. Orlando had been in discussions with Mr. Trump. Given the politically fraught nature of a deal with Mr. Trump, securities lawyers said that Digital World's lack of disclosure about those conversations could be considered an omission of 'material information.'"