Kal Penn comes out and announces engagement to fiancé Josh 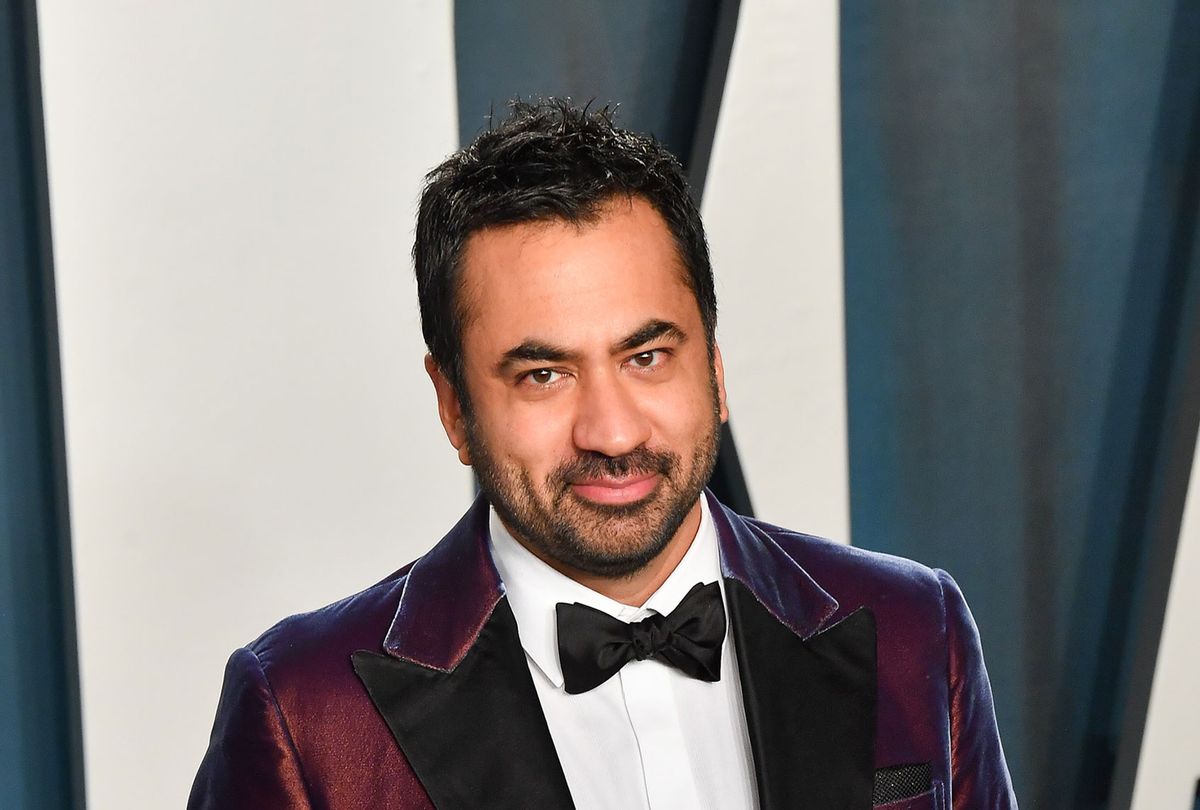 Actor and former Obama administration official Kal Penn has publicly come out as gay, and announced his engagement to his fiancé Josh, who has been Penn's partner for 11 years.

The news comes as the "Harold & Kumar" and "House" star promotes his new memoir "You Can't Be Serious," which releases Tuesday. In the book, Penn details meeting Josh, whose last name he doesn't give, while working in Washington and opens up about why he's been relatively private about the relationship until now.

"I've always been very public with everybody I've personally interacted with. Whether it's somebody that I meet at a bar, if Josh and I are out or we're talking to friends," Penn told People magazine in an interview about his new book. "I'm really excited to share our relationship with readers. But Josh, my partner, my parents, and my brother, four people who I'm closest to in the family, are fairly quiet. They don't love attention and shy away from the limelight."

Still, Penn wanted to find a way to be honest and share more of his story in his new book, while also guarding the privacy and comfort of his loved ones. "Figuring out the narrative [in the book], of how to respect who they really are, with telling my story — that includes: my work life, both in Hollywood and D.C., it includes my love life with Josh and how we met, it includes my parents, to the extent that I'm willing to share stories about their upbringing," Penn said.

Honesty was "the most important thing" for Penn in writing "You Can't Be Serious." "I wanted my story to be authentic from my perspective and told in a way that makes you feel like you really get to know me," he explained.

Penn even got candid about his first date with Josh and why he was initially certain the relationship wasn't going to go anywhere. According to Penn, Josh had arrived at his apartment for their date with an 18-pack of Coors Light and turned on the TV to watch NASCAR.

"I thought, 'This obviously is not going to work out," Penn writes. "I have one day off from the White House and this dude is unironically watching cars go around and make left turns? Next thing you know, it's been a couple months and we're watching NASCAR every Sunday. I'm like, 'What is happening?' I wanted the reader to enjoy the love and the humor through all of those stories."

Penn also talked about discovering his sexuality and coming out relatively later in life, and why he felt "supported by everyone" among his close friends and South Asian family. "I know this sounds jokey, but it's true: When you've already told your Indian parents and the South Asian community that you intend to be an actor for a living, really any conversations that come after that are super easy," Penn explained. "They're just like, 'Yeah, okay.'"

With Penn's family and close friends now on board, the couple is in the midst of planning their wedding, and finding a way to compromise on the actor's desire for a big and traditional Indian wedding with Josh's preference for a "quick 20-minute thing with our families and that's it," he tells People.

As "You Can't Be Serious" hits bookstores this week, Penn hopes his stories and candor will allow readers to "feel like we're having a beer together."

"I want to take you into my stories and I want you to experience them with the same joy that I've experienced them," Penn said. "That was the way that my friends have met my parents and Josh, as they've gotten to know them over the last 10 years."