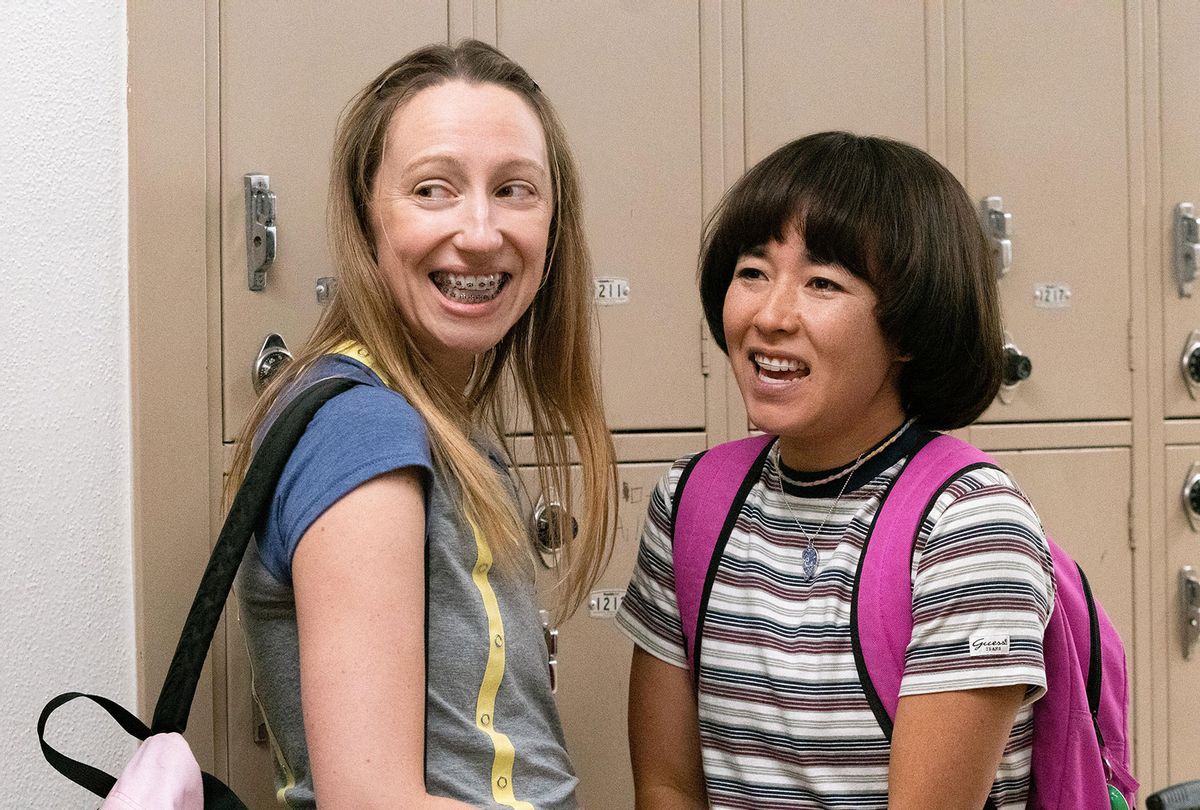 The angst of Hulu's "PEN15" is finally back in time for the holiday season.

It's been over a year since the first chunk of Season 2 was released, so here's a little refresher. Last we saw Anna Konkle and Maya Erskine's dorky middle school alter egos, they had just finished their school play in triumph. Maya had made up (and maybe hinted at a mutual flirtation) with guy best friend Sam (Taj Cross), and Anna had to decide which of her parents she wanted to live with. Then, they drove off into the night in Anna's dad's new convertible, with even more questions about what comes next for our favorite adults being kids.

RELATED: Comfort TV: 9 comedies you can binge as an escape from our nation's madness

If you're feeling a bit antsy, Hulu did drop a bonus animated episode this past August that acts as a bridge between the two halves of the season. In the special one-off, the girls have escaped to Florida, where they come to grips with their insecurities and drink for the first time.

But now it's back to reality. In the new trailer released Wednesday, we see it's full of ups and downs. Anna has a little luck in the boyfriend department, while her parents' divorce continues to create havoc at home. Meanwhile, Maya really wants a cell phone, may have some dating drama of her own and even considers running away from home.

The new "PEN15" episodes premiere Friday Dec. 3 on Hulu. Watch the trailer below via Youtube.