Shirley Manson on the album that expanded Garbage's sound: "We got royally punished for it"

Released in 2001, in the midst of 9/11 grief, "beautifulgarbage" became an historical footnote 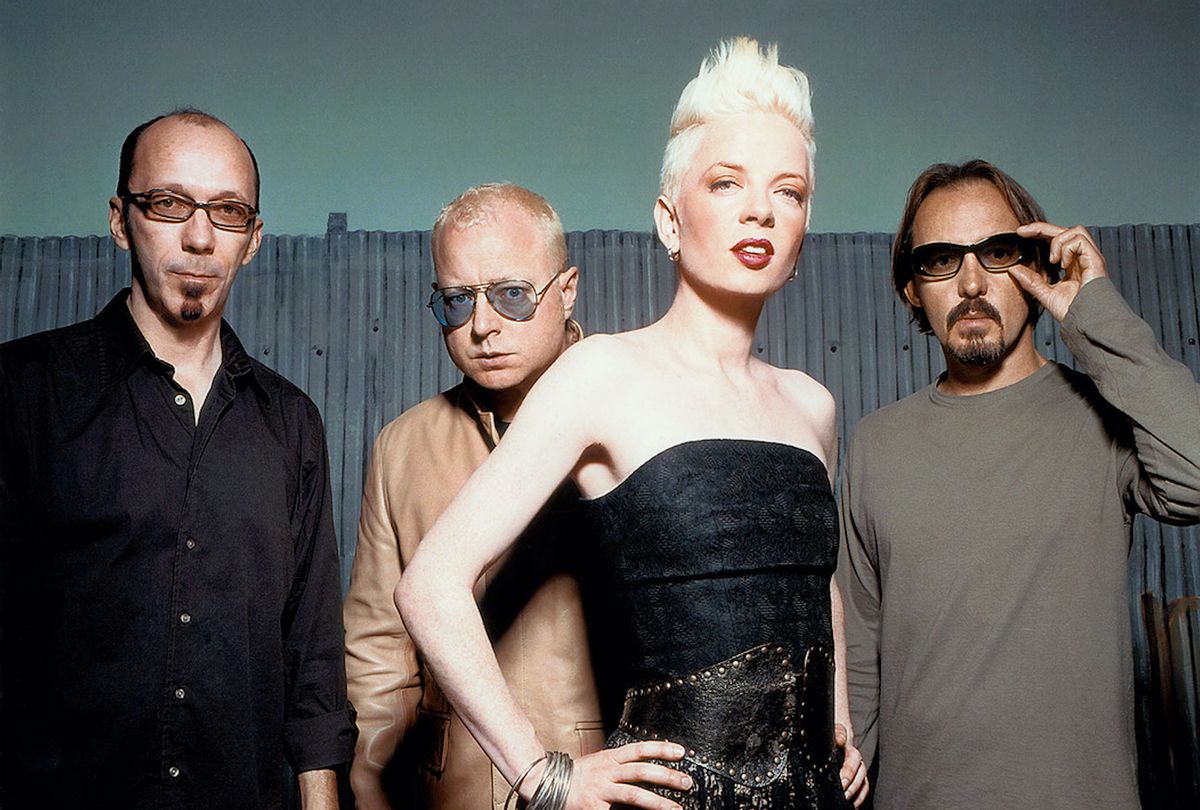 By the year 2001, Garbage was on a roll. The band was flying high on the heels of two hit albums, "Garbage" and "Version 2.0," and they were poised to enjoy even greater levels of stardom and influence. They had released a spate of hit singles in the process — "Only Happy When It Rains" and "Stupid Girl," to name a few. Heck, they had even landed the latest James Bond theme in "The World Is Not Enough."

In August 2001, they were teasing the world with "Androgyny," the lead single from their third album "beautifulgarbage." With lyrics blurring the gender conventions of the day, "Androgyny" acted as a departure of sorts, with a musical palette that blended electronica with alt rock. The group's front woman Shirley Manson described the song as a "third-sex manifesto," a swipe at a world that, in her words, had become "so un-erotic, so un-mysterious, and so un-sexy."

And then came 9/11. Poised on the precipice of a PR blitz, Garbage saw their album lost amidst the world's understandable grief. Out of respect for the victims of an unimaginable tragedy, the band scaled back their efforts, and "beautifulgarbage" became an historical footnote on the group's career. "It was an utter disaster," Manson recently told me. "And so when the world turned on its axis, literally for us Westerners, the record basically died a brutal and very quick death."

Which is why the 20th-anniversary re-release of "beautifulgarbage" has been such a welcome surprise for Garbage. "You know, it's been remarkably surreal," Manson told me. "I never in my wildest dreams imagined we'd get this opportunity. I have to confess I was really shocked and sort of caught off guard." When she received her copy last week in Scotland, Manson couldn't believe her eyes. "My first response was, I cannot believe that this even exists." She could only look at it and "just marvel at how f**king crazy life can be."

For Garbage, revisiting the album has offered a fresh glimpse of where they were as musicians at the time. Following up on their first two albums, "beautifulgarbage" was "a really natural progression for us as artists," says Manson, "and although we got royally punished for it, changing and expanding our sound on 'beautifulgarbage' has been really good in the long term."

And now, "here we are, almost 30 years from the band's inception and still making records, still being able to tour, still in the game. That's kind of incredible for a rock band."

Manson takes particular pride in the album's progressive sociocultural politics. To her mind, this was no accident, given the way songs like "Androgyny" prefigured thinking about gender more than 20 years later. "We definitely saw a foreshadowing of what was to come," Manson observed. "As human beings, as people in the band, we were definitely trying very hard to exercise more sophisticated thought with regards to everything — not just pop."

For Manson, the challenge exists in getting their audience to address their fears — whether they be of language, culture or change.

"Fear causes aggression," Manson notes, "and the great thing about music is that it acts like a Trojan horse that gets people to think, to engage an idea without feeling immediately threatened. That's the power and the glory of music, right?"