"All Things Must Pass" is peak George Harrison: 50th anniversary edition serves a feast for the ears 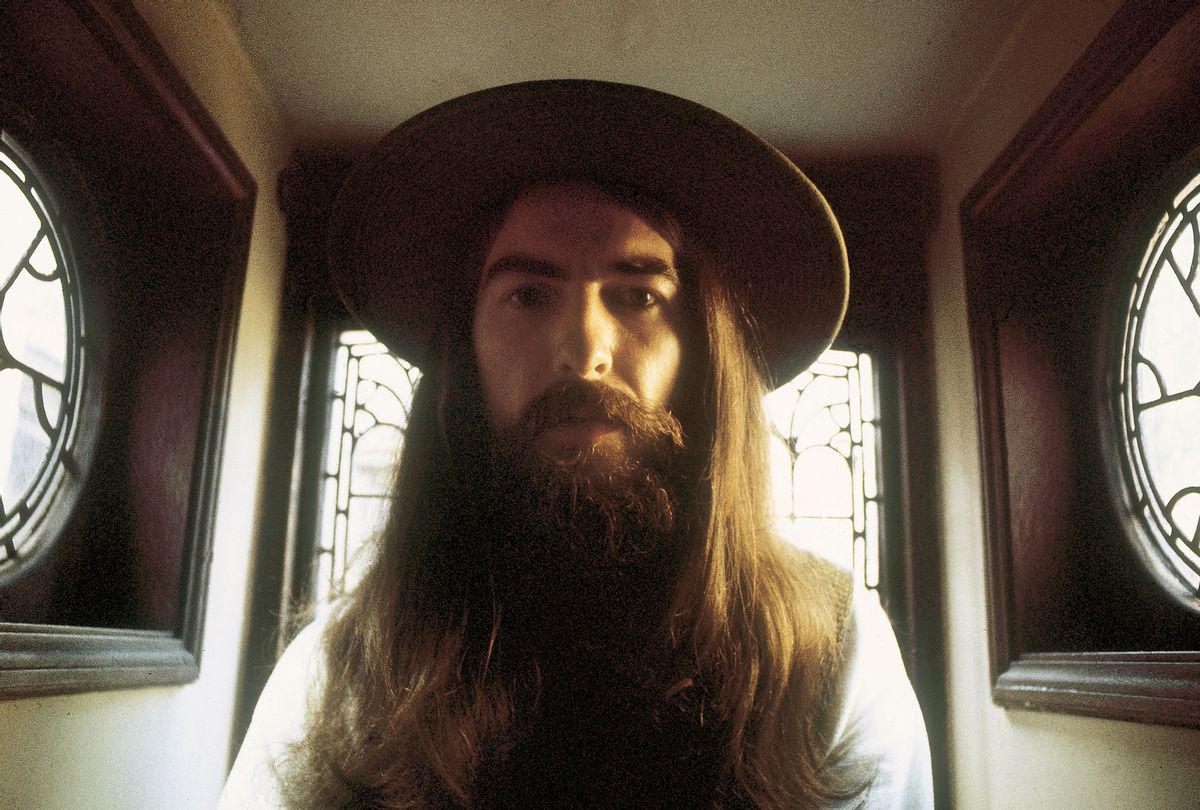 Released in belated celebration of the 50th anniversary of George Harrison's solo mega-statement, the remixed "All Things Must Pass" is a feast for the ears. Hardcore audiophiles and Beatles historians will surely revel in the profundity of outtakes and production notes. Meanwhile, music lovers the world over will delight in the opportunity to revisit the Quiet Beatle's career-defining triple album.

Originally released in November 1970, "All Things Must Pass" is peak Harrison. By the end of his Beatles years, Harrison had turned in one masterwork after another, including such highlights as "While My Guitar Gently Weeps," "Here Comes the Sun" and the chart-topping "Something." Although it had been preceded by "Wonderwall Music" and "Electronic Sound," the highly anticipated "All Things Must Pass" served as Harrison's coming-out-party as an artist in his own right after having languished for years in the shadows of John Lennon and Paul McCartney.

Remixed by Grammy Award-winning engineer Paul Hicks, the deluxe edition of "All Things Must Pass" is chock-full of musical revelations. In Hicks' hands, the original album shimmers into life with the wider sonic palette made possible by technologies that would have been unimaginable five decades earlier. Take the title track, for example, which benefits from greater instrumental separation, rendering Harrison's timeless musings about life's transitory nature even more heartrending.

Listen to "All Things Must Pass":

And while Hicks delivers an admirable upgrade for Harrison's original LP, the real treasure lies in the supplemental discs. Fans will enjoy the experience of the "Day One" and "Day Two" demos, originally recorded on May 26-27, 1970, that set the stage for Harrison's achievement. In their unvarnished form, early takes such as "What Is Life," "Awaiting on You All" and "Ballad of Sir Frankie Crisp (Let It Roll)" brim with the unmistakable energy of musical discovery.

Of particular interest are the "Day Two" outtakes, including Harrison's early stabs at "Run of the Mill," "Wah-Wah" and "Beware of Darkness." One of the great joys of the deluxe edition arrives in the form of "Cosmic Empire," a track that didn't make the final cut for "All Things Must Pass." For many listeners, the song will arrive like a time capsule — a revelation from another time that seems as fresh and potent as the day it was first conceived in the studio.

Executive produced by Dhani Harrison, the über box set is exceedingly well-curated, including a deftly created scrapbook from Olivia Harrison, the musician's widow, along with a slew of ephemera, highlighted by the quartet of replica gnomes (along with a Harrison figurine) so prominently featured in the LP's original production art.

Over the past several years, classic rock fans have been treated to what may seem like an unremitting onslaught of box sets and deluxe editions, of remasters and remixes. But "All Things Must Pass," along with the Lennon estate's recent takes on "Imagine" and "Plastic Ono Band," represents one of the finest recent incarnations (or reincarnations?) of a rock-and-roll masterwork. With "All Things Must Pass," Harrison's original vision comes roaring back to life in new and powerful ways, well-supplemented by a bevy of outtakes that will be welcome additions to any fan's collection.

All Things Must Pass George Harrison Music Review The Beatles