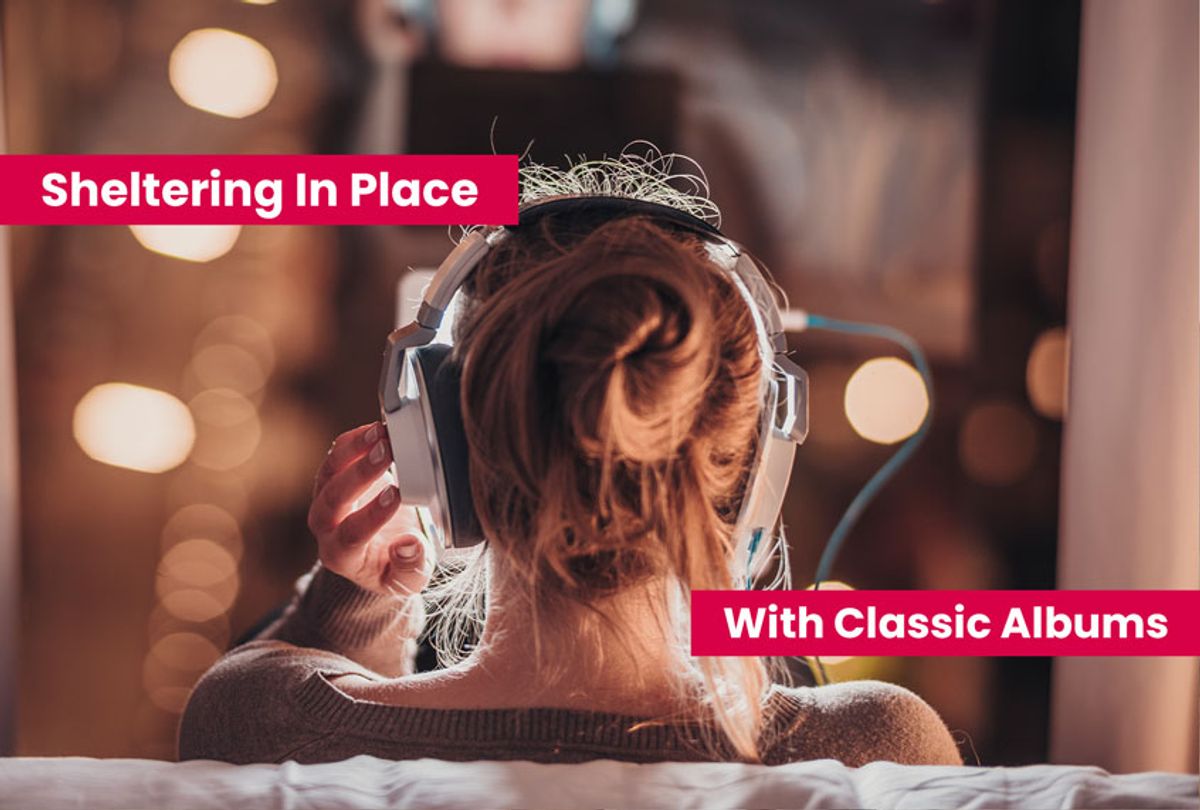 Classic rock has marked one 50th anniversary after another in recent years. When it comes to the Beatles, the bandmates' post-break-up solo work in 1970 is the most poignant of the bunch, especially when it comes to George Harrison. Having languished in the shadows of the world-breaking Lennon-McCartney songwriting juggernaut for nigh on a decade, the Beatles' lead guitarist was poised for a breakout release to define his own considerable talents apart from the group. As Harrison later recalled, "That was the great thing about [the Beatles] splitting up: to be able to go off and make my own record. . . . And also to be able to record with all these new people, which was like a breath of fresh air."

With "All Things Must Pass," Harrison delivered a standout LP for the ages. Co-produced with the legendary Phil Spector, the album still resonates today with one deeply felt and finely honed composition after another. The sessions devoted to the record featured a host of all-star guest performances from the likes of Eric Clapton, Gary Wright, Bobby Keys, Bobby Whitlock, Alan White, Peter Frampton, Dave Mason, Ginger Baker, and fellow ex-Beatle Ringo Starr, among a slew of other top players.

Released in November 1970, the album would emerge as a blockbuster critical and commercial success. And in the process, Harrison would afford listeners with a spate of classic songs in the bargain. Arguably the album's finest (and, at the same time, most notorious) work arrived in the form of "My Sweet Lord." A soothing, meditative take on spirituality and inner peace, the single would become a global smash hit for Harrison. "My Sweet Lord" would also be the subject of a protracted copyright infringement case that Harrison ultimately lost over his song's similarities to the Chiffons' 1960s hit "He's So Fine."

Listen to "My Sweet Lord":

"All Things Must Pass" offered a veritable showcase for Harrison's wide-ranging skills as a composer, with more subdued songs such as "My Sweet Lord" and the funereal "Isn't It a Pity" being balanced by electric guitar-oriented fare like "What Is Life." A sizzling, up-tempo number brimming with a palpable optimism, "What Is Life" would quickly emerge as a radio favorite.

Listen to "What Is Life":

In the intervening years since the original release of "All Things Must Pass," the title track has taken on ever-deeper shades of meaning regarding the Beatles' demise and, in a larger sense, the transitory nature of life. Inspired by the poetry in Timothy Leary's "Psychedelic Prayers after the Tao Te Ching" (1966), "All Things Must Pass" draws its power from nature in juxtaposition with the fleeting nature of our existence. As Harrison sings, "Sunrise doesn't last all morning / A cloudburst doesn't last all day," reminding us of life's hopeful and ephemeral qualities in nearly the same breath. In these days of confinement and concern, it is hard to imagine a more appropriate song to lead us out of our contemporary wilderness.

Listen to "All Things Must Pass":