Look past the headlines to dramatic results in NYC, where ranked choice voting elected 31 women to city council 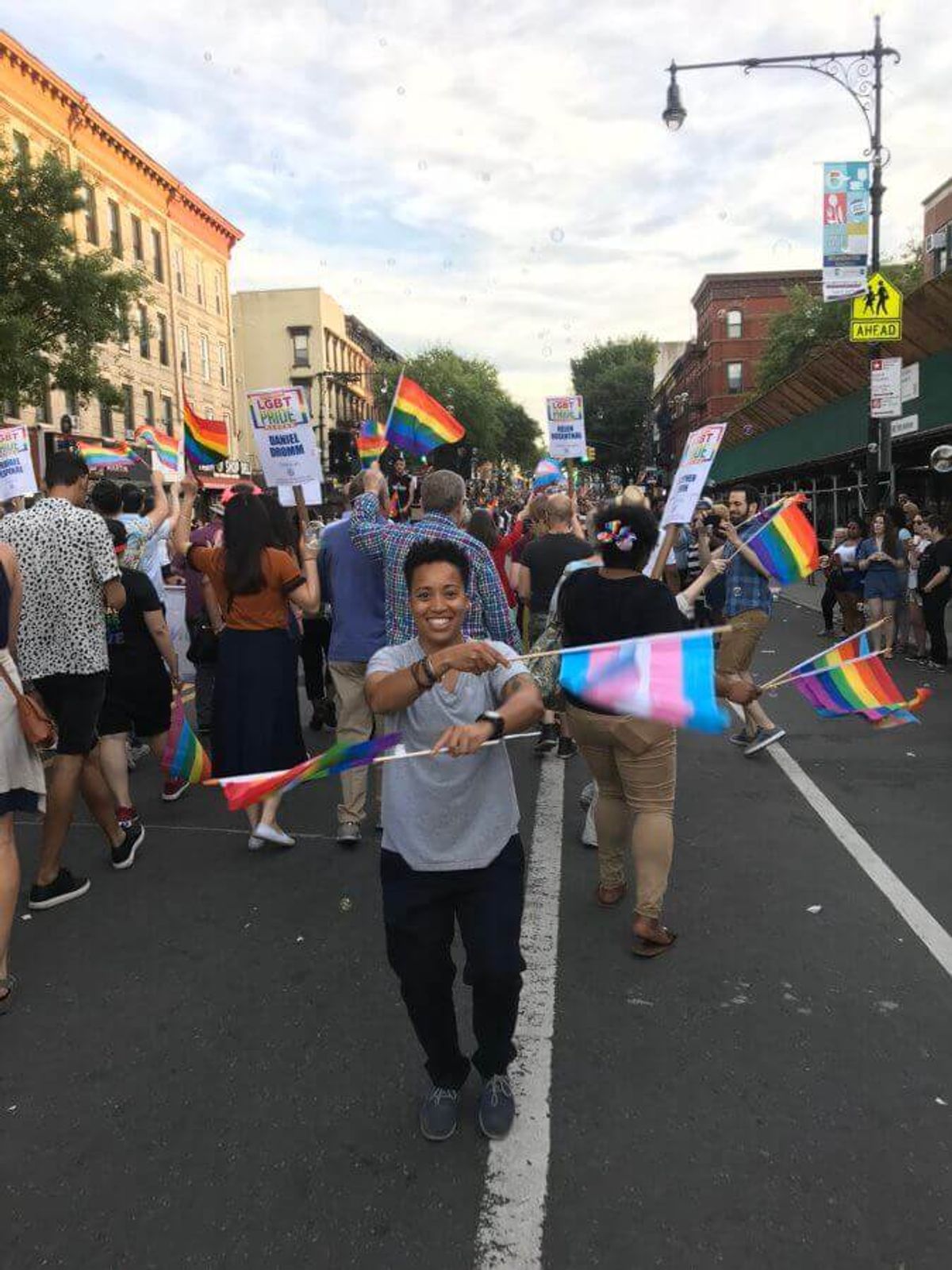 Incoming New York City Council member Crystal Hudson, who will represent a district in central Brooklyn and is the first out LGBTQ Black woman elected to the council. (Twitter/@CrystalHudson)
--

For the first time ever, New York's City Council has a female majority. Thirty-one women won seats on the council in this month's municipal elections, making history and bringing gender equity — finally! — to the nation's largest and most diverse city. Believe it or not, until now, women have never held more than 18 of the council's 51 seats.

That's more than two centuries as a male clubhouse dominated by old-guard elites. No longer. New voices and rising generations will have a seat at the table. And many of these victors have busted through exciting barriers of their own, which sets up a more progressive and inclusive future.

When this inspiring new council is sworn in next January, there will be "firsts" galore. Chi Ossé, just 23, will become the youngest person on the council. (He's male, just to be clear!) Shekar Krishnan will be the first Indian American and Jennifer Gutiérrez will be the first Colombian American. Shanana Hanif breaks two barriers as the first Muslim woman and the first South Asian council member. Crystal Hudson, who ran as an "unapologetically pro-Black, pro-queer, pro-justice" candidate, will become the first out Black queer woman elected to the body.

This equity brings fresh hope for multiracial democracy in a city that has not ever seen itself reflected in political leadership. But it didn't happen by accident, and is not simply the result of encouraging more women to run. New York City changed the rules, and that's why all these women will be sworn into office next year. Bold structural changes and innovative campaign finance reforms delivered as advertised. Perhaps the most important fix was ranked choice voting.

This was the first year that New Yorkers nominated candidates with ranked choice voting. What happened next was transformative. More candidates put themselves forward for party primaries. All that competition gave voters more options and helped spur voter turnout. Perhaps most importantly, no one told this diverse array of candidates that they couldn't run — and they no longer needed anyone's permission.

The old rules protected incumbents — overwhelmingly men — and a one-party city's entrenched lifers. Younger candidates were told to get in line and wait their turn; party leaders would decide who was ready, and when. Challengers were told that they would be spoilers, that they might split the vote. Two women or two Latino candidates, for example, might have chosen not to run in the same district out of concern that they would divide the community. It's no coincidence that the structure favored those who were already in charge and wanted it to stay that way: White guys, generally, in a city that grows more diverse by the day.

All of this stood in the way of both equity and elections with meaningful options. Ranked choice voting empowered and encouraged those rising generations and communities to step forward.

It worked like this: Voters could rank their top candidates in order, from one through five. Incumbents couldn't ride name recognition to a plurality victory: A candidate needed 50 percent of the vote to win; if no one surpassed that on the first ballot, a series of instant runoffs ensued and second-choice ballots came into play. A recent study from FairVote shows that minority candidates succeed under this system, which encourages candidates to run together and build coalition support, while a recent report from RepresentWomen confirms that more women are winning in jurisdictions with ranked choice voting.

Ranked choice voting made the difference here, as did other fixes — like a campaign finance system that made it easier for newcomers to run for office and organizations like 21 in 21 that recruited and endorsed women candidates for the council.

The proof is in the results. A city with an embarrassing history on gender equity has made stunning strides in one election.

Now there will be 31 women on the council — that's more than double the 14 who currently serve. Twenty-six of them will be women of color.

Women have long been told to wait our turn. Our turn is now.

Women have long been told that they will split the vote and have been cast against one another. Now split votes are a thing of the past.

Election reformers can tinker around the edges and hope for the best. Or they can learn the lessons from New York: Change the rules, and you change the results.

Cynthia Richie Terrell is the founder and director of RepresentWomen.