As walls closed in on Theranos' Elizabeth Holmes, she turned to Rupert Murdoch 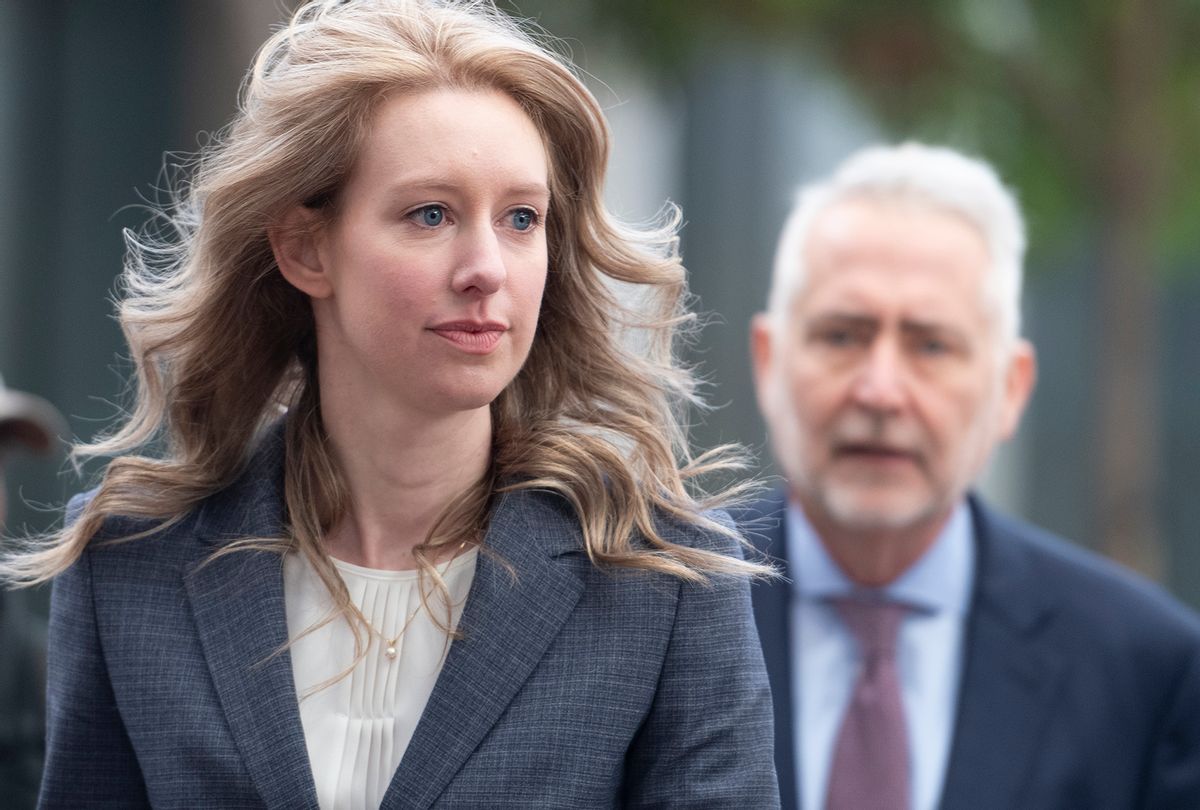 As the walls closed in on Theranos founder Elizabeth Holmes in late 2015, she turned to an unlikely source for help stopping a damning investigation into her company from going public: Rupert Murdoch.

She made the admission during testimony this week as part of her fraud trial, claiming she turned to the international media mogul in an attempt to kill a then-unpublished piece on her biotechnology company's shortcomings written by John Carreyrou of the Wall Street Journal, which Murdoch owns.

Holmes said that she had sent an email to Murdoch, who was himself a Theranos investor, saying she thought he would want to be "in the loop" about any story concerning her startup. By then, Murdoch had reportedly sunk more than $100 million of his own money into Theranos, according to CNBC.

Holmes said that she "couldn't say it more strongly, the way we handled the Wall Street Journal process was a disaster."

"We totally messed it up."

This was the first time that prosecutors were able to question Holmes directly about her role at Theranos. Holmes is currently on trial for nine counts of wire fraud and two counts of conspiracy to commit wire fraud, after being charged alongside her business partner and former lover, Ramesh "Sunny" Balwani. Holmes faces a maximum of 20 years in prison.

Assistant US Attorney Robert Leach and the prosecution team used Holmes' Murdoch admission to undermine her legal strategy, which centers around painting herself as an entrepreneur with good intentions who had simply made mistakes. Prosecutors also zeroed in on one other example — this one concerning an employee who was fired after providing information to the Wall Street Journal. At the time, Holmes and Theranos referred to the employee in question as "disgruntled."

Holmes said that while she still disagreed with that employee's feelings, "I sure as hell wish we treated her differently."

Reporting from the Wall Street Journal about Theranos signaled the beginning of the end of the buzzy start-up, which had drawn high-profile backers like Murdoch and former Education Secretary Betsey DeVos' family.

Leach even asked at one point if Holmes believed that, as the founder, "Anything that happens at your company is your responsibility at the end of the day, right?"

"That is how I felt." Holmes replied.

More on Theranos and Elizabeth Holmes: