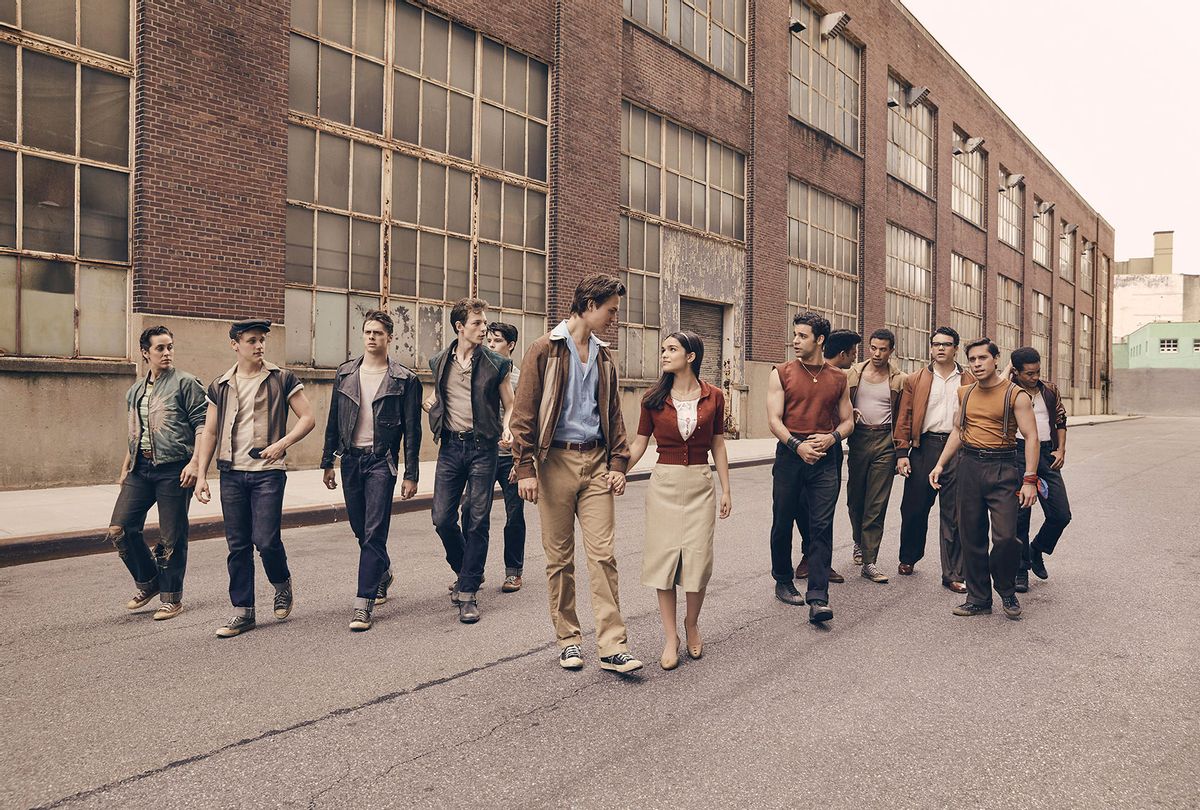 Steven Spielberg's "West Side Story" has been banned in several Middle Eastern countries, according to reports by The Hollywood Reporter and others. The Disney and 20th Century Studios adaptation of the 1957 Broadway musical with music by Leonard Bernstein, lyrics by Stephen Sondheim, and book by Arthur Laurents, has a screenplay by Pulitzer Prize-winning playwright and author Tony Kushner.

The countries who have allegedly banned the film are Saudi Arabia, the United Arab Emirates, Oman, Kuwait, Qatar, and Bahrain. Saudi Arabia and Kuwait denied "West Side Story" a release certificate, which means the film cannot be publicly distributed, while the remaining countries asked for parts to be censored, which Disney refused.

As reported in THR, the countries allegedly asked for scenes to be cut that feature the character of Anybodys, who is openly transgender in the film and is played by nonbinary actor Iris Menas, who appeared on Broadway in "Jagged Little Pill." "With homosexuality officially illegal across the Gulf, films that feature any LGBTQ references or issues often fall foul of the censors," according to the trade.

In the first film version of "West Side Story" in 1961, directed by Robert Wise and Jerome Robbins, who conceived of the story, actress Susan Oakes played Anybody, a minor character listed in the cast as a "tomboy" and as one of the Jet girls. Kushner, author of "Angels in America," reimagines the character, given more scenes in the Disney version, as openly trans, based on original notes from Laurents about what the writer had always hoped to do with the character, and with the full approval of Laurents' estate.

Based on Shakespeare's "Romeo and Juliet," "West Side Story" tells the story of forbidden love, violence, and racial tension in 1950s New York City, as the leader of one street gang, the white Jets, falls in love with the sister of the leader of a rival gang, the Puerto Rican Sharks.

Spielberg's "West Side Story" will be released in theaters in the U.S. on Dec. 10. Watch a trailer for the movie below, via YouTube.