The episode, which first aired in 2005, follows the nuclear family's travels in Beijing 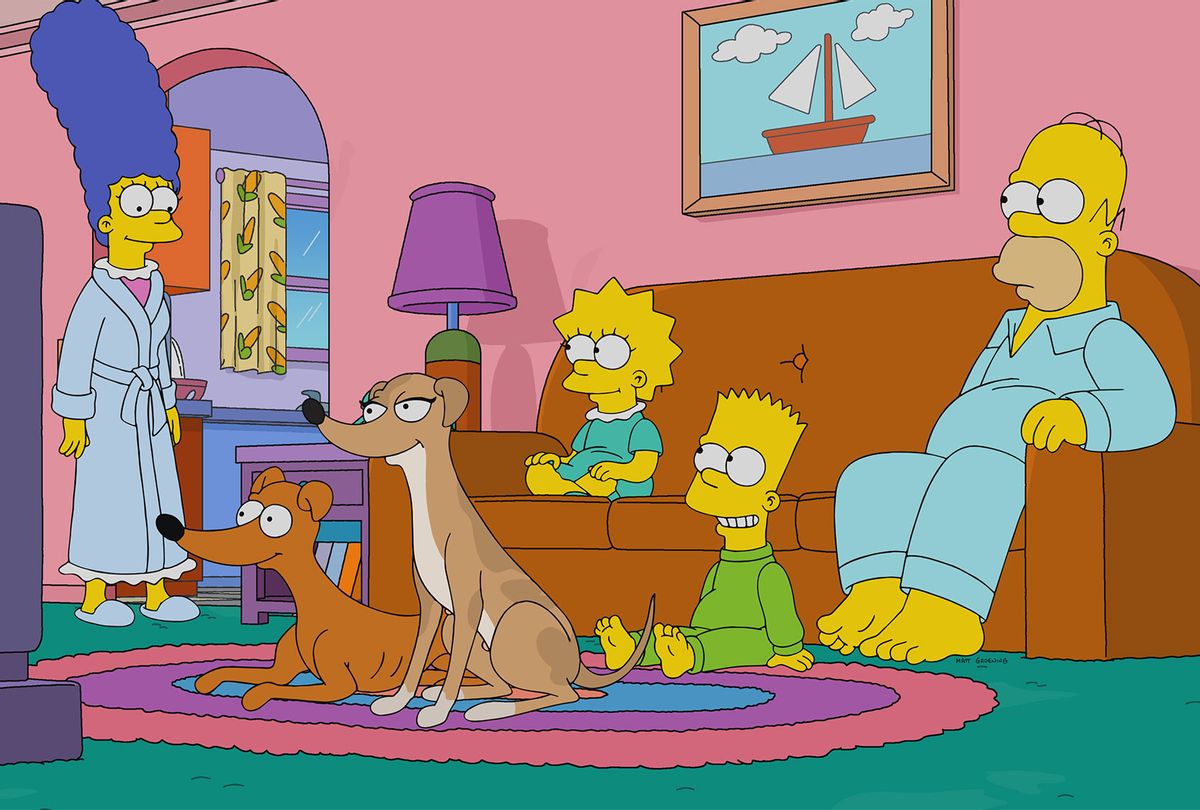 "The Simpsons" has caused controversy in the past with its depictions of foreign countries, including Australia and Brazil. A couple nations even banned the series for various reasons. But this time, it's Disney+ that decided to hold back one key episode.

In "Goo Goo Gai Pan," the eponymous cartoon family tours Beijing's Tiananmen Square, but the Season 16 episode can't be found on the newly launched Disney+ streaming service in Hong Kong, according to Variety.

The crux of the episode focuses on the Simpson family's travel to Beijing, where they attempt to cheat the adoption process and hoodwink an adoption agent. Shortly after their arrival, the family visits the mummified body of Mao Zedong, whom Homer hails as a "little angel who killed 50 million people." Zedong, who honed his overbearing power with the inception of the Great Proletarian Cultural Revolution, also oversaw years of mass political violence that killed approximately two million Chinese civilians.

RELATED: 10 words "The Simpsons" made famous

In another scene, the Simpsons pass through Tiananmen Square, where a marker touts: "On this site, in 1989, nothing happened." They also confront a Type 59 Tank in an overblown display that mocks the 1989 Tiananmen Square protests and massacres, where student-led demonstrations were violently countered by armed military and loaded tanks.

The episode's censorship comes a year after Beijing's passage of a stringent national security law, according to The New York Times. Hong Kong, which came under China's jurisdiction in 1997, has since experienced decreases in civil freedoms and increases in censorship across news outlets and within the arts and entertainment scenes.

It's still unclear whether Disney+ willingly excluded the episode from its platform or was asked to do so by government officials. The episode is still available across parts of Asia and in Hong Kong by individuals using a virtual private network.