Do genetics make some prone to suicide? Some researchers think so — but others think such studies are flawed 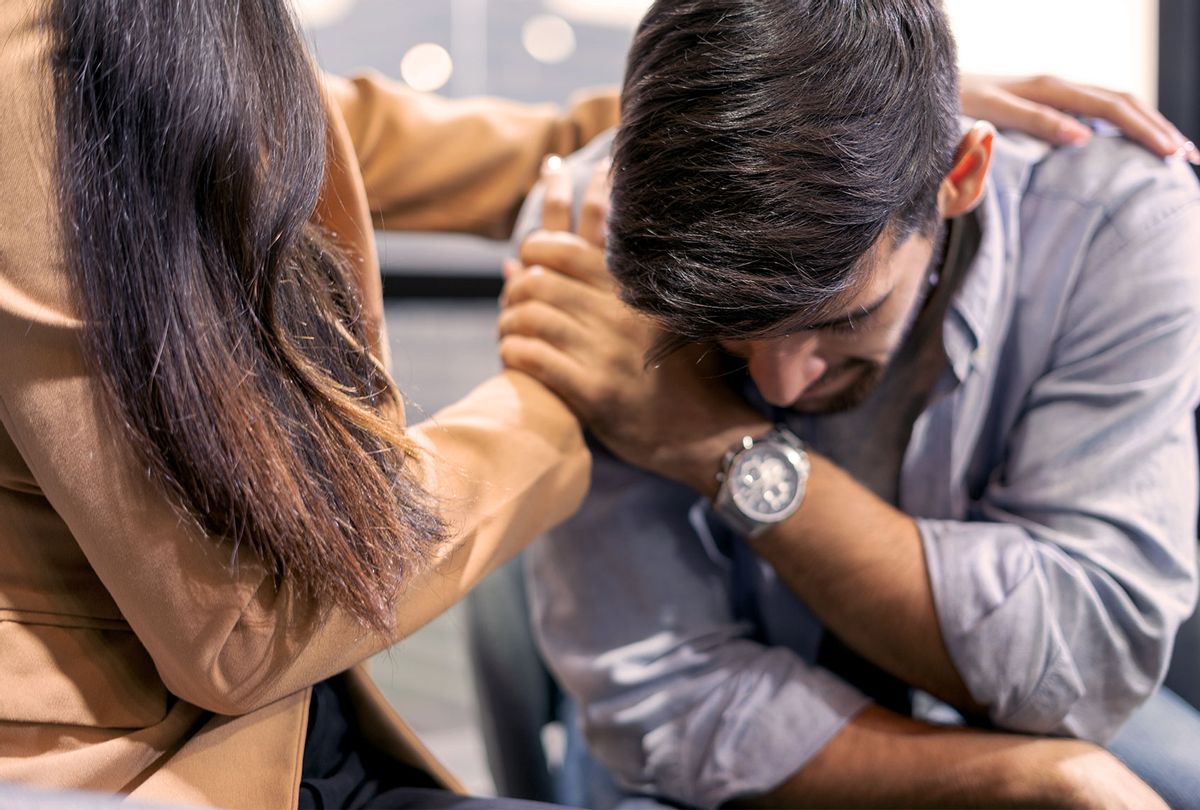 The distressing topic of taking one's own life has an unfortunate timeliness to it, as the COVID-19 pandemic has indirectly caused an increase in suicides among young people, while leaving an overall sense of collective trauma. Thus, as a topic is of concern, it is perhaps a prime moment for scientists to research suicidality.

Indeed, a new study, which was published last month in the journal Biological Psychiatry, involves the thorny question of genetics and suicidality. In the process, these scientists have raised provocative questions about free will — ones that they addressed when corresponding with Salon by email.

The research study constituted the most expansive analysis of genetic links to suicide ever conducted, involving research from an international consortium of scientists and DNA sequences of nearly 550,000 people (including almost 30,000 who had attempted suicide). The scientists discovered that on one part of the human genome, Chromosome 7, certain DNA variations are associated with an increased risk that a person will try to commit suicide. Additionally, they found overlap between genetic characteristics linked to suicide and those linked to both psychiatric disorders (such as depression) and non-psychiatric disorders (such as risk-taking behavior). There was an especially notable overlap with major depressive disorder, PTSD (post-traumatic stress disorder) and alcoholism.

This suggests "that many of the biological pathways underlying these disorders, overlap with the biological pathways underlying suicide attempt," corresponding authors Douglas Ruderfer from Vanderbilt University, and Niamh Mullins from the School of Medicine at Mount Sinai, told Salon by email. "However, an important outcome of this work is that there is genetic risk that contributes directly to suicide attempt and not solely through risk of psychiatric disorders like major depressive disorder."

Yet this doesn't mean that genes can be used to predict suicide risk.

"This would be an inappropriate and inaccurate interpretation of our study," Ruderfer and Mullins told Salon. They pointed Salon to the statement in their manuscript explaining that "genetic risk does not currently have meaningful predictive utility" for suicide attempts. "Finally, it's important to note that for most common illness and conditions, genetics are not destiny. Genetic risk for suicidal behaviors is just one of many contributing risk factors."

At the same time, the scientists explained that there are genetic markers associated with suicidal tendencies that warrant more research.

Not all scientists are happy with the latest study. Brian L. Mishara, the founder and former director of the Centre for Research and Intervention on Suicide and Euthanasia, referred Salon to a paper he co-authored earlier this year with legal psychiatry and biomedical ethics professor David Weisstub. The two scholars believe that genetic testing for suicide is, simply put, a bad idea. "My views about this sort of research is expressed in the recent article printed in Preventive Medicine I have attached," Mishara explained. The paper expressed serious reservations about the ethical implications of trying to predict whether people are suicidal.

"There is no empirical evidence of its usefulness, and there are grave concerns for its potential negative impacts, even if it were to be proven accurate," Mishara and Weisstub wrote.

They argued that, although there are likely genetic factors associated with suicide, "the relationship between genetics and suicide is complex; multiple genetic components, epigenetically modified by early life experiences, may increase vulnerability to suicide in a manner that we may someday be able to better understand." Because suicide is a behavior rather than an inherent trait, there is a risk that making it possible for people to "test" whether they could be suicidal would lead to adverse psychological outcomes rooted in a deep misunderstanding of the underlying science. At the very least, making it possible to test people for genetic tendencies toward suicide would be riddled with potential ethical problems.

"There is currently no evidence that genetic testing can or will provide any value in predicting risk of suicidal behaviors for an individual," Ruderfer and Mullins told Salon in response to the Mishara and Weisstub paper. "The goal of this work is to expand our biological understanding of suicide attempt through characterization of genetic risk in the context of psychiatric disorders and other risk factors."