The Senate hopeful has a history of falling for similar parodies 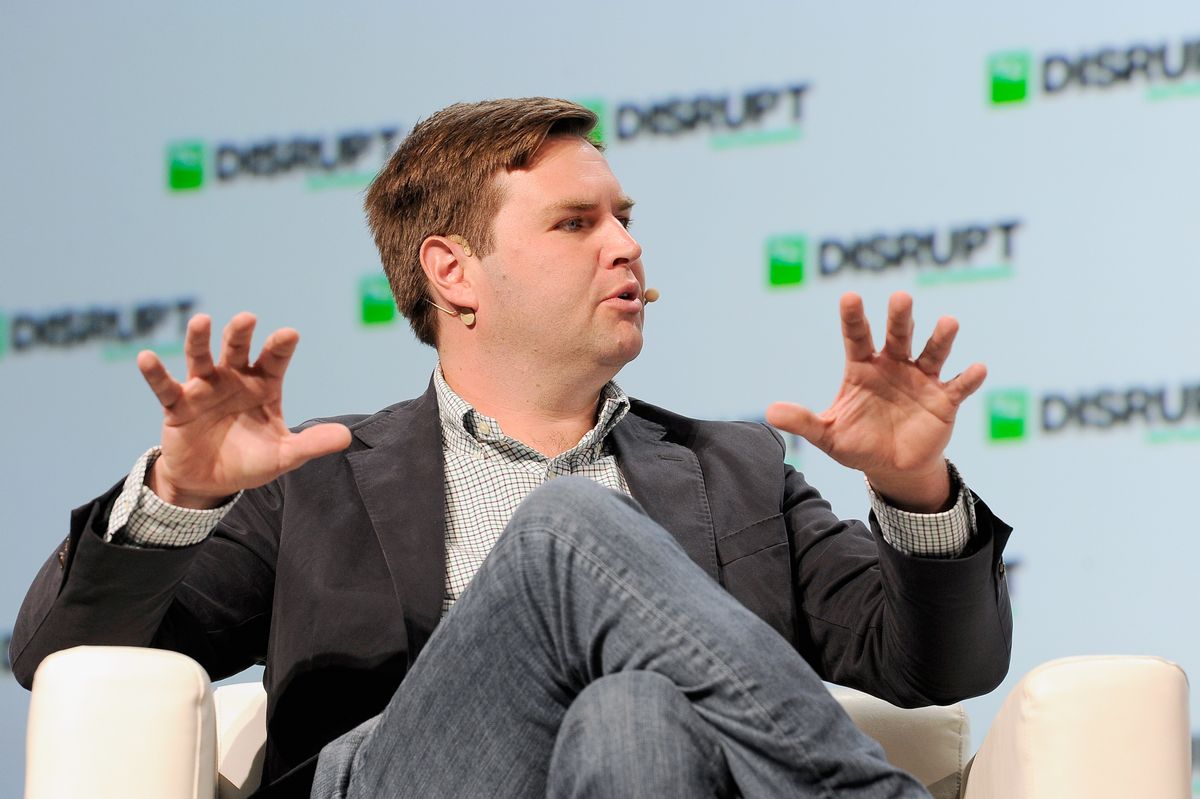 When a replicated version of the U.S. Department of Homeland Security (DHS) website surfaced on the internet suggesting that President Joe Biden had proposed plan for COVID concentration camps, Senate candidate J.D. Vance fired back with critical remarks aimed at the president. However, there is just one problem with his criticism: the website was completely fake.

Now, the gullible Trump-supporting Senate hopeful is on the receiving end of the criticism. According to The Daily Beast, there were a number of elements on the site that indicated it was a parody but apparently, the "Hillbilly Elegy" author and Yale Law School graduate overlooked those details and immediately launched his attack.

One of the most glaring details is the DHS Secretary listed on the parody. Instead of listing the correct person, the site features the name of an actor.

"The venture capitalist and would-be politician perhaps should have noticed that the site—which claimed to outline government intentions to restrict cross-state travel and set up Australia-like "quarantine centers"—listed the DHS Secretary not as present officeholder Alejandro Mayorkas but as Tim Woods, otherwise known as the DHS secretary in two seasons of the TV show 24," the news outlet wrote.

Fever Dreams co-host Will Sommer has also criticized Vance for his failure to pay attention to detail. He noted that Vance's latest actions are another example of how his "culture-war shoutouts, they're not landing right."

Per The Daily Beast, "every time Vance spits out something inane (like telling voters they can dine with him and his buddy Peter Thiel if they donate $10,000 to his campaign), his rival Josh Mandel 'brutally own[s]' him—by, for example, offering to meet voters for $10 in a Chick-fil-A parking lot."

The latest comes as Vance is on the campaign trail running for the Ohio Senate. Vance, who has been supportive of Trump and his "America First" policies is the latest to buy into more conspiracy theories and false information.