"As a matter of fact, white parents are representing fewer than half of all public school parents" 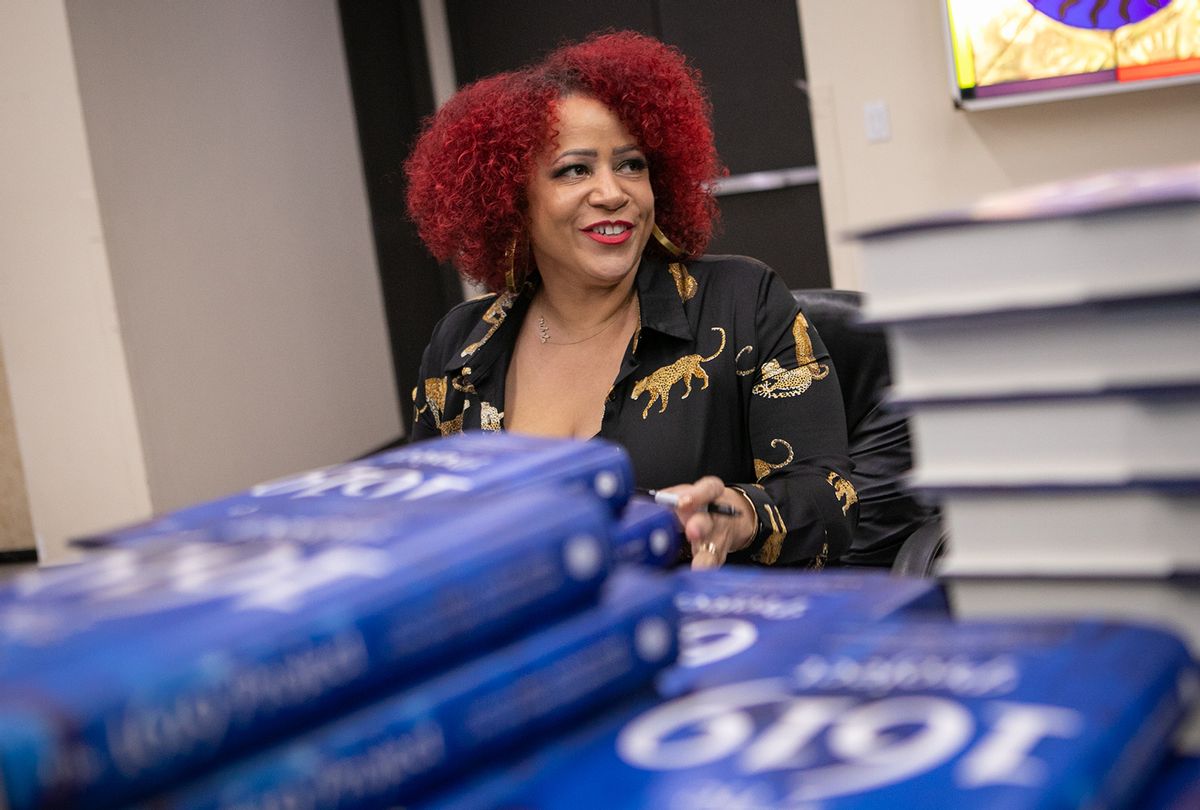 NBC host Chuck Todd was admonished by investigative reporter Nikole Hannah-Jones on Sunday for remarks that otherize parents of color.

During a Meet the Press special broadcast about schools and critical race theory, Todd wondered how old children should be before they are taught about race.

"I think this is coming through a racial lens, but there's this, you know, parents are saying, 'Hey, don't make my kid feel guilty,'" Todd told Hannah-Jones. "And I know a parent of color is going, 'What are you talking about? You know, I've got to teach reality.' When do you do it and how do you do it?"

"Well, I think you should think just a little bit about your framing," Hannah-Jones replied. "You said 'parents' and then you said 'parents of color.'"

"As a matter of fact, white parents are representing fewer than half of all public school parents," Hannah-Jones noted. "And yet, they have an outsized voice in this debate."

Watch the video below from NBC: