After a New Year's Eve post praising a recent reunion with the comedian, Oswalt defends himself from backlash 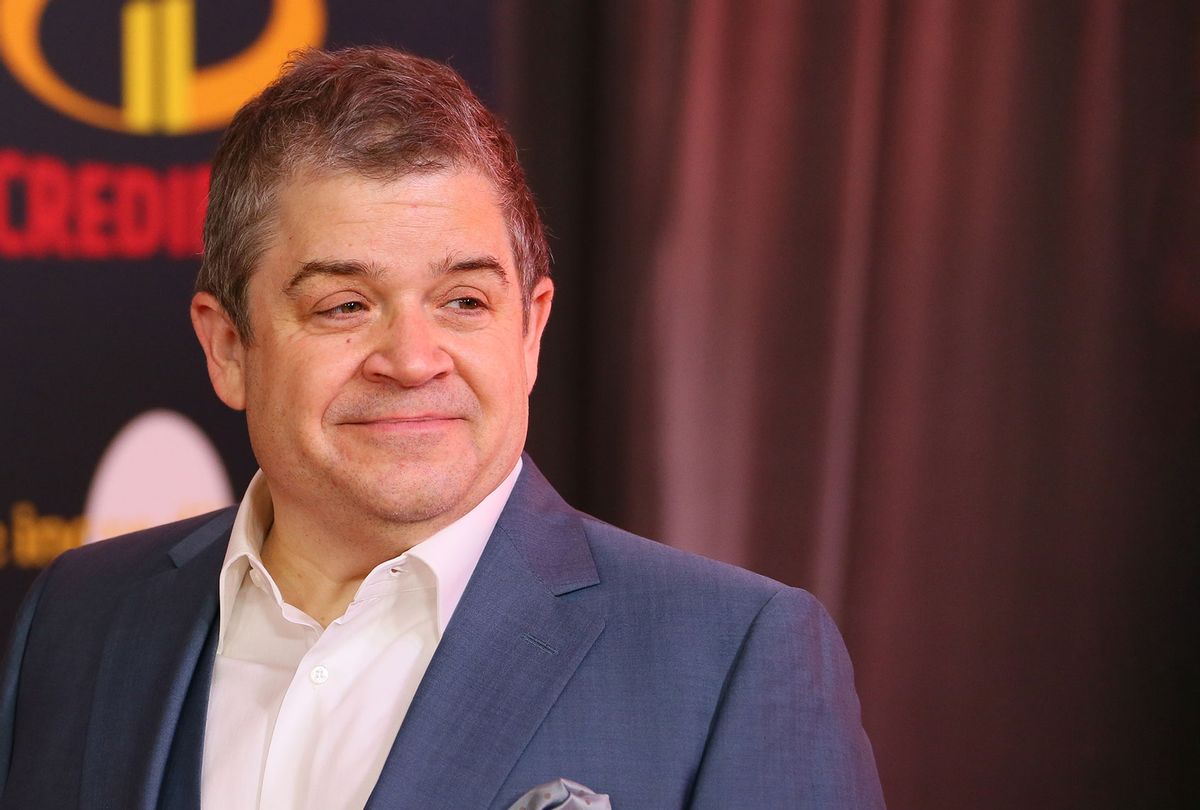 Patton Oswalt's last hurrah of 2021 was an ill-received Instagram post, which received criticism from social media users. The post — a photo gallery accompanied by a sincere message — celebrated Oswalt's longtime friendship with disgraced comedian Dave Chappelle, according to The Hollywood Reporter.

In his post, Oswalt explains the pair's reunion and gleeful meetup. After the conclusion of a standup set at the Seattle Center, Oswalt received a text from Chappelle, who was performing at the arena next door, to come visit and perform a guest set.

"I waved good-bye to this hell-year with a genius I started comedy with 34 years ago," Oswalt wrote. "He works an arena like he's talking to one person and charming their skin off. Anyway, I ended the year with a real friend and a deep laugh. Can't ask for much more."

It didn't take long for Oswalt to write a follow-up post after he was met with disapproval from those objecting to Chappelle's recent controversy regarding the anti-trans jokes and "I'm team TERF" proclamations made on his latest Netflix special "The Closer." Despite its blatant transphobic and homophobic sentiments, the show still ran on the streaming service and subsequently prompted a walkout and trans-rights protest from Netflix employees.

"I support trans peoples' rights — ANYONE'S rights — to live safely in the world as their fullest selves," Oswalt wrote. "For all the things he's helped ME evolve on, I'll always disagree with where he stands NOW on transgender issues.

"But I also don't believe a seeker like him is done evolving, learning," Oswalt added. "You know someone that long, see the struggles and changes, it's impossible to cut them off."

Before concluding his reflective post, Oswalt apologized for "naively" deleting many critical comments from LGBTQ writers and "shit-posts by TERF/anti-trans orcs looking for clicks & giggles."

"And I'm sorry, truly sorry, that I didn't consider the hurt this would cause. Or the DEPTH of that hurt . . . I wanted a 'nice comment thread' about the pic with my friend. Ugh. So easy to think someone ELSE needs growth and miss the need in yourself. Gonna keep trying."