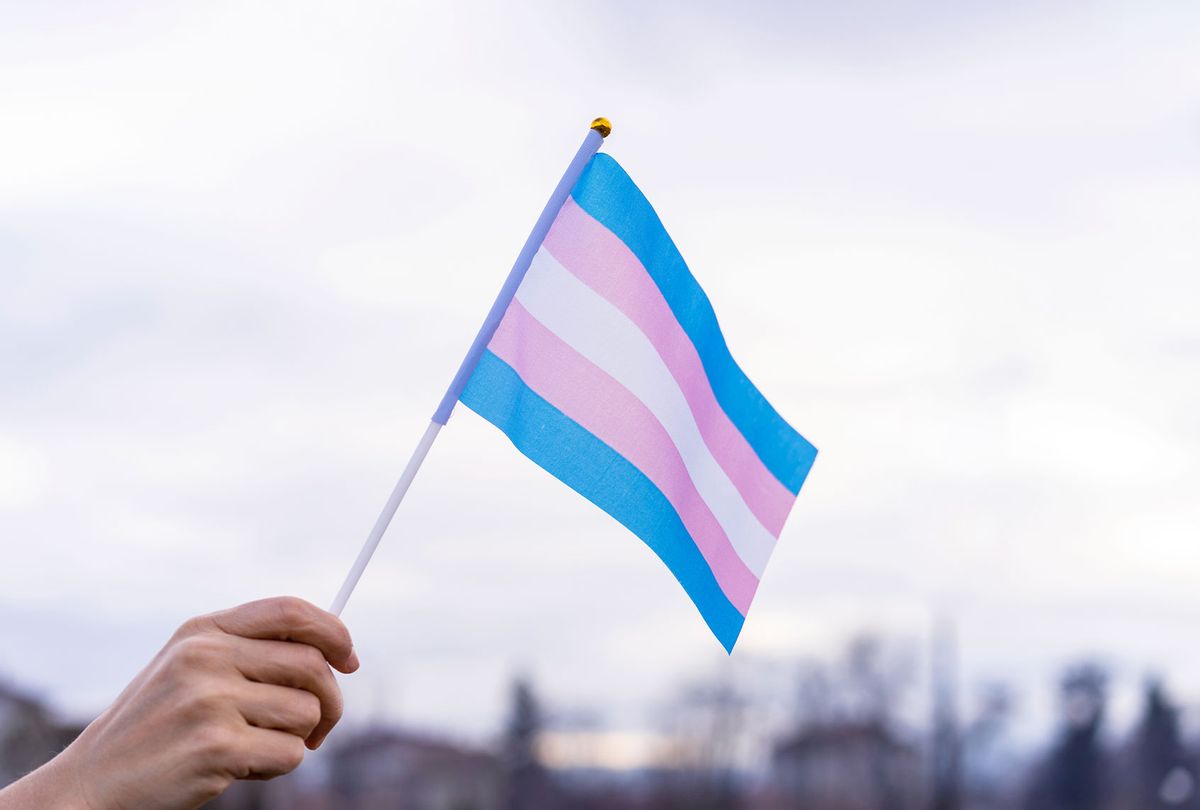 During the first week of 2022, at least seven states introduced measures that would curtail the rights of transgender and non-binary youth.

According to NBC News, Republican state legislators in Arizona, Alabama, Indiana, Kentucky, Oklahoma, New Hampshire and South Dakota have all proposed bills that would restrict trans and non-binary youths from accessing gender-affirming healthcare, participating in school sports, and using restrooms that correspond with their genders.

Last year saw an unprecedented wave of GOP-backed anti-trans measures in various states throughout the country. Back in May, the Human Rights Campaign called 2021 "the worst year in recent history for LGBTQ+ state legislative attacks," reporting that seventeen anti-trans laws had been enacted in states like Arkansas, Alabama, Tennessee, Mississippi, Montana, and West Virginia. Many of these measures prohibited trans youth from using restrooms or participating in sports teams that aligned with their gender. Other measures carved out religious exemptions that grant a license for people to discriminate against LGBTQ+ people.

This year, Republicans have shown no indication of slowing down in this effort.

Within the first week of 2022, legislatures in seven states proposed at least nine bills that institute anti-trans restrictions – a development that is sounding alarms for LGBTQ+ advocates.

"Unfortunately, I think we're getting ready to watch a race to the bottom among legislators who are in a competition to see who can do the most harm to trans kids," Gillian Branstetter, of the National Women's Law Center, told NBC News. "It is a hostile and dangerous trend that I'm sure we'll see continue through the year."

In South Dakota, reported NBC News, Republican lawmakers proposed a bill that leverages a bounty system deputizing other students to report instances in which a trans student uses certain school facilities. The bill largely mirrors that of Texas' near-total abortion ban passed last year, which established a private cause of action for any Texans who witness someone aiding or abetting in an abortion past six weeks into pregnancy.

Chase Strangio, the deputy director for transgender justice at the ACLU LGBT & HIV Project, told NBC News that he expects similar bounty-type systems to be used in 2022.

"One concern that people have moving forward is, 'How are lawmakers going to try and avoid accountability and judicial review?'" Strangio said. "I think one way is to limit government enforcement of their laws and sort of deputize private individuals to act as government officials to essentially be the people enforcing the law through private lawsuits."

The sustained anti-trans push is likely to have devastating impacts on trans youth, both physically and mentally. According to the Trevor Project poll released Monday, "​​two-thirds of LGBTQ youth report that the recent debates about state laws restricting the rights of transgender people has impacted their mental health negatively."

Amit Paley, CEO of The Trevor Project, said that "these results underscore how recent politics and ongoing crises facing the globe can have a real, negative impact on LGBTQ young people, a group consistently found to be at significantly increased risk for depression, anxiety and attempting suicide because of how they are mistreated and stigmatized in society."