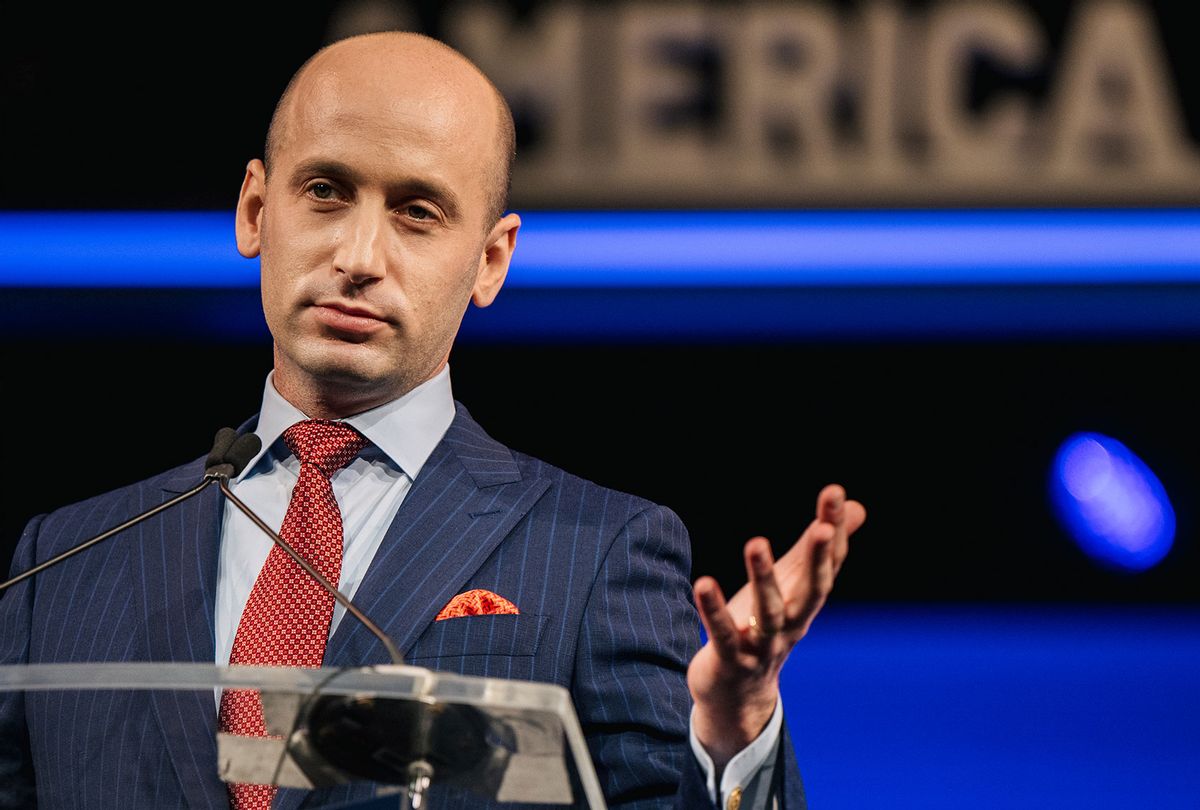 Stephen Miller, former senior advisor to Donald Trump, warned on Monday that America would lose its founding pillars of "legal equality" and "equal justice" if the GOP doesn't "push back" against the left to "reclaim [the nation's] heritage."

"It is fascist and if we don't push back and reclaim our heritage as a nation of legal equality, equal justice," he added, "We are going to lose everything that we love about America."

Miller's remarks came in response to New York City's recent decision to consider race in its distribution of monoclonal antibody treatments, which are known to prevent hospitalization from COVID-19 in high-risk patients. On December 20, new guidance from New York City's health department announced that the city would "consider race and ethnicity when assessing individual risk," adding that "longstanding systemic health and social inequities" can raise the risk of death due to COVID.

This week, several critics have joined Miller in opposing the policy.

"This is not progressivism. This is just lunacy," said conservative commentator Tomi Lahren. "And, again, this is race-baiting identity politics which is all the left has."

It isn't the first time that Miller – who architected Trump's policy of separating migrant children from their parents – has railed against alleged "reverse-racism."

Back in April, Miller filed a lawsuit against the Biden administration over its support of the American Rescue Plan, arguing that the law discriminates against farmers of "white ethnic groups" by devoting specific funds for "socially disadvantaged farmers and ranchers."