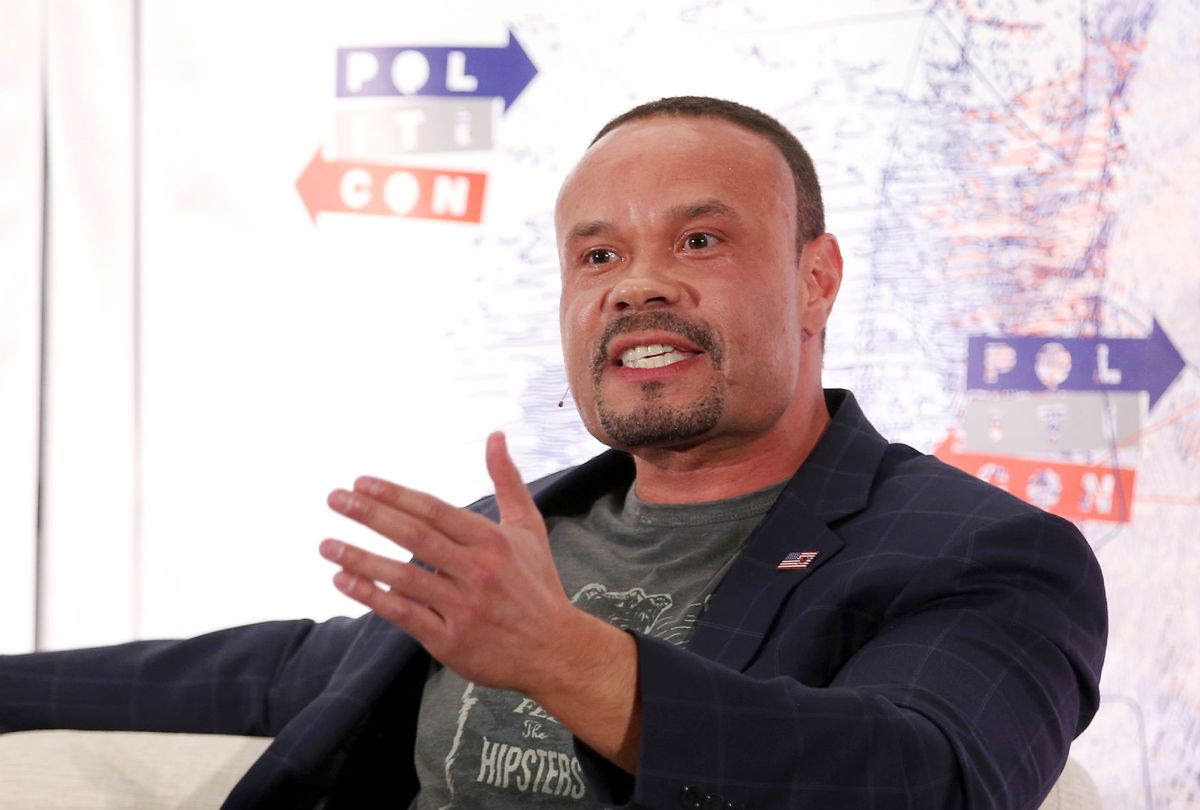 The move comes after YouTube suspended one of the commentator's channels last week for falsely claiming mask-wearing does not work to mitigate the spread of COVID-19. Rather than wait for the ban to expire, Bongino apparently attempted to post another video from another channel, triggering Wednesday's permanent ban.

"When a channel receives a strike, it is against our Terms of Service to post content or use another channel to circumvent the suspension," YouTube said in a statement. "If a channel is terminated, the uploader is unable to use, own or create any other YouTube channels."

The decision didn't seem to surprise Bongino, who announced in a video earlier this week that he was already planning on leaving the platform for Rumble — a rival "free speech" video service championed by a number of far-right figures. "The Dan Bongino Show" has over 2 million Rumble subscribers — compared to Bongino's 900,000 YouTube subscribers.

"See ya, @youtube communists," Bongino wrote on Instagram after YouTube handed down its ban. "It's hilarious they only "banned" me after I announced I was leaving their platform," adding a poop emoji for good measure.

Rumble — which also counts Bongino as an investor — has experienced an uptick in popularity on the back of a recent announcement that it would team up with former President Donald Trump's yet-to-materialize social media venture, TRUTH Social. The platform's recent popularity can also be attributed to its recent popularity among well-known right-wing personalities — like Bongino and Sen. Rand Paul, R-Ky. — who have been banned from YouTube over its COVID-19 misinformation policies.