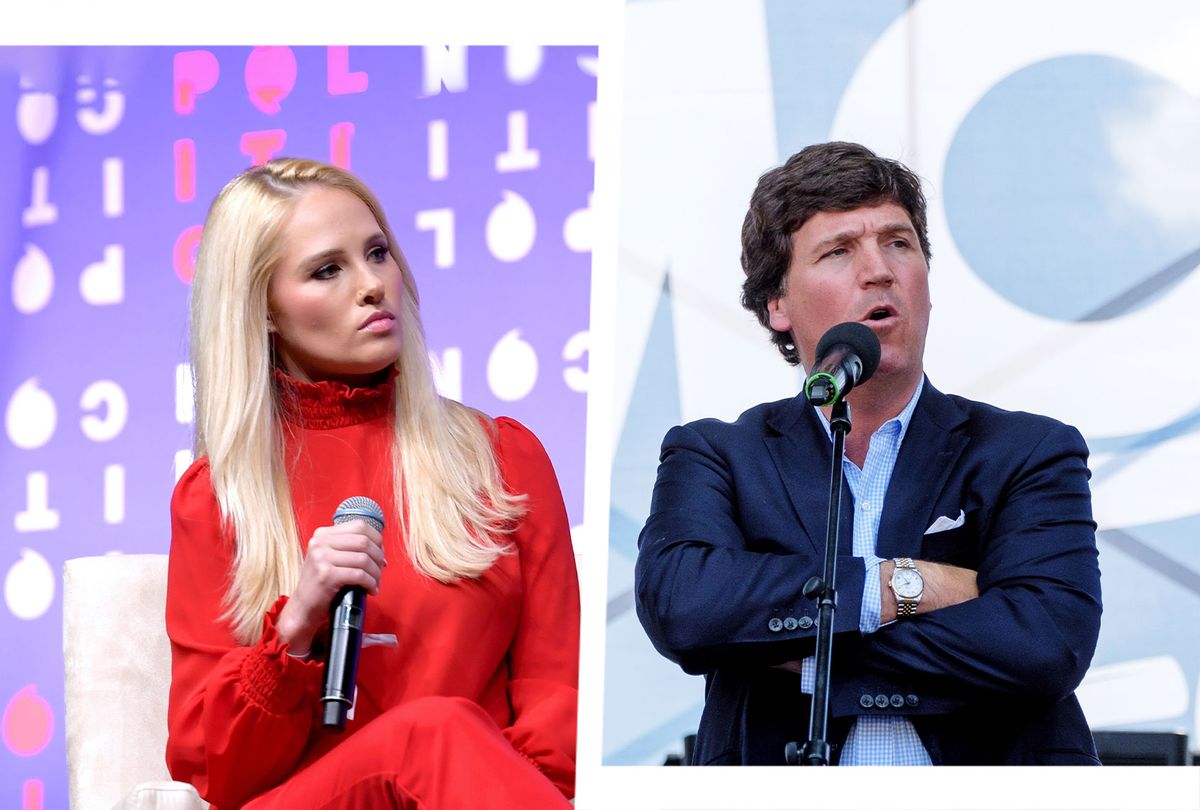 Multiple outlets reported on Wednesday that Breyer is planning to retire at the end of the Supreme Court term in June, immediately sparking speculation about who would replace him on the bench. Breyer's replacement would not affect the balance of the court, which has a 6-3 conservative majority. On this occasion, right-wing judicial groups are not expected to put up a big fight, according to Politico, especially since Democrats control the Senate until at least next January.

During the 2020 campaign, Biden vowed to nominate the first Black woman to the Supreme Court in the country's history. It's not unusual for a president to nominate someone based on their identity: Donald Trump and Ronald Reagan both vowed to appoint women to the Supreme Court during their campaigns. But Fox News hosts on Wednesday raged that for Biden to pick a Black woman amounted to "affirmative action" and might even be "unconstitutional." To be clear, Biden has not nominated anyone and, for that matter, Breyer has not officially announced his resignation.

"The people it's designed to help are completely dehumanized and patronized, reduced to colors rather than human beings, and in some cases, the rest of us really crappy service, because the best people aren't being chosen," he said.

Carlson baselessly alleged that Biden was not even considering his potential picks' qualifications, suggesting that Bridget Floyd, the sister of George Floyd, would be the "obvious choice."

"She is not a judge or a lawyer or whatever, but in this case, who cares? Clearly, that's not the point anymore — this law stuff," he said.

Other Fox News hosts also criticized Biden's vow to nominate a Black woman. Sean Hannity suggested it might be potentially "unlawful" and "unconstitutional" to only consider judges of a specific race or gender.

"And so this is obviously going to come up where the president's going to have to decide if he intends to fulfill a pledge that the court would never allow if he was actually admitting someone into a college," Turley said.

"What you're talking about is discrimination," Faulkner said.

"I'm sure it would be a Black woman," Lahren said of Biden's pick. "We saw how well that worked out with Kamala Harris, but here's hoping he has a better choice in mind for this position."

Faulkner went on to speculate that Biden would appoint Harris to the seat.

"This woman, she has to be Black and she's gotta be younger," Faulkner said. "Anyone thinking what I'm thinking? They don't know what to do with Kamala Harris in the White House right now. I can't be the only person seeing this."

Carlson summed up the conservative complaints about Biden's apparent intention to nominate the first Black woman on the Supreme Court, pointing to census numbers showing that Black women make up a small percentage of the population.

"Biden claims that his race-counting is essential so that the court and the rest of his administration 'looks like America,'" Carlson said. "Of all the lies that Joe Biden tells, this could be the easiest to check. We have the latest census numbers, and we can promise you with dead certainty that Joe Biden's nominees look nothing like America.'"

Sen. Patty Murray, D-Wash., the No. 3 Democrat in the Senate, on Wednesday called on Biden to keep his promise to nominate a Black woman so that the court would finally "reflect the diversity of our country."

"It is unacceptable that we have never in our nation's history had a Black woman sit on the Supreme Court of the United States," Murray said in a statement. "I want to change that."