Were elderly Florida Democrats re-registered as Republicans without their consent? 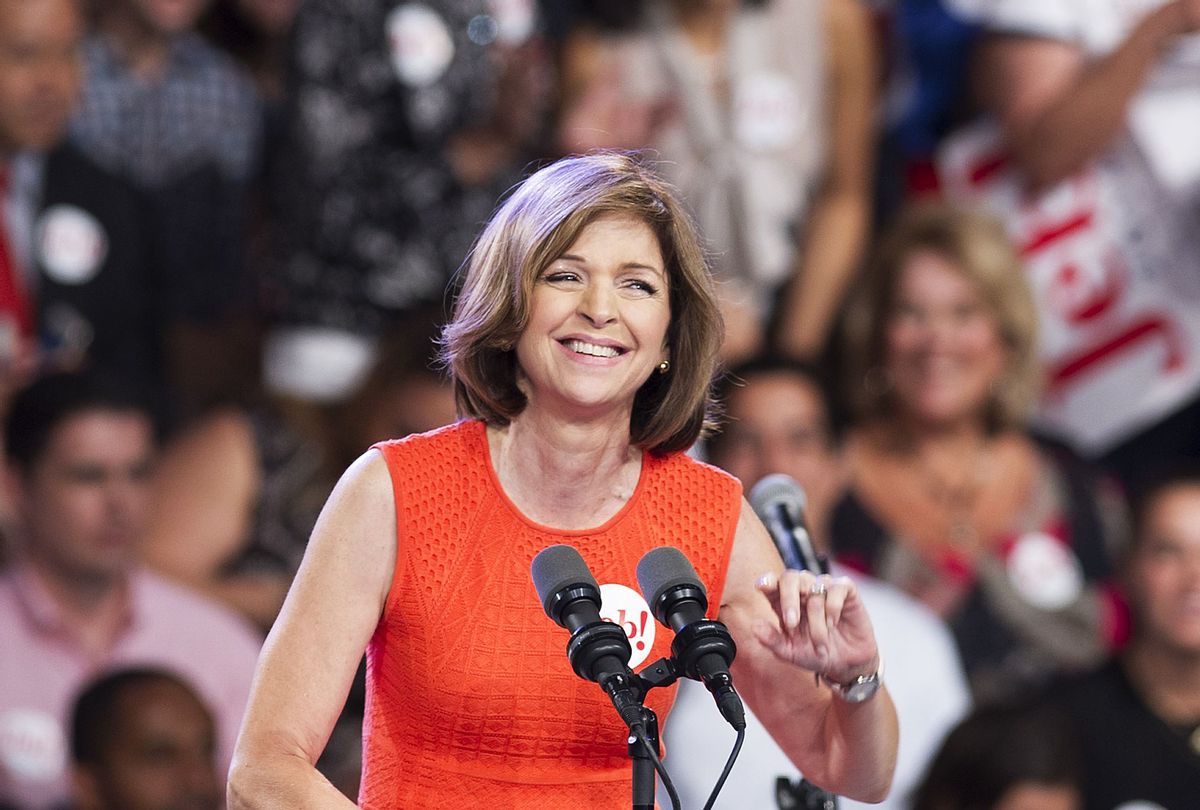 A Florida prosecutor said she is investigating reports that elderly voters in Miami unknowingly had their registrations changed from Democratic to Republican.

Miami-Dade Elections Department data shows that more than 5,000 registered Democrats have switched their party registration to Republican in the 2021-22 cycle. A growing number of seniors told WPLG that their party affiliation had been switched without their permission or knowledge.

It's unclear how many registrations may have been changed without voters' consent, but WPLG reported that all of the victims so far were over 65.

"People are being taken advantage of," state Sen. Annette Taddeo, vice-chair of the state's Ethics and Elections Committee, told the outlet. "Lots of these people don't speak English or are elderly."

State attorney Katherine Fernandez Rundle vowed to investigate the reports and said her office has launched a hotline for any additional victims.

"We are aware of recent reports relating to voter registration fraud and we have been investigating these claims for several weeks now as we take these allegations very seriously," she said in a statement. "Voting is one of our most sacred rights and privileges as citizens. We must all be diligent in protecting our individual rights as voters. Our right to vote and the voting process should always be free from interference and misconduct by others."

Elderly voters who spoke with WPLG said they were tricked by people who were carrying clipboards and wearing Florida Republican Party hats.

An 84-year-old Little Havana woman first told the outlet in December that she signed paperwork brought by canvassers without realizing that they were registering her as a Republican. More residents soon came forward.

"I didn't do anything, but they changed the party," Juan Carlos Salazar, an elderly public housing resident in Little Havana, told WPLG, adding he only noticed "when they sent me the new registration."

Salazar told the Miami Herald that he worries he fell for a larger, intentional effort.

"This is a system to eliminate voters so that voters can't participate in the primary," he told the outlet. "It concerns me about what's going to happen in these next elections. ... This is a scam."

Helen Aguirre Ferré, executive director of the Republican Party of Florida, pushed back on claims that registrations were changed without permission but said the party would review "any report of concern."

"The RPOF conducts its voter registration in accordance with all applicable laws and regulations. Individuals are free to make any decision related to party affiliation, which includes choosing not to register with a political party," she told the Herald. "Overwhelmingly, Floridians are choosing to register to the Republican Party on their own and this trend shows no sign of subsiding."

Taddeo said her office has received "numerous calls stating that they too encountered or knew individuals that were victims," she said in a letter to Miami-Dade Elections Supervisor Christina White.

"I am deeply concerned by these reports," Taddeo wrote. "It no longer appears that this was an isolated incident but a targeted effort to swindle one of our most vulnerable populations: our elders."

Fernandez Rundle launched the investigation after calls from Miami-Dade Mayor Daniella Levine Cava and other Democrats.

Levine Cava wrote in a memo to Fernandez Rundle that the Miami-Dade Department of Elections has "received several alerts alleging similar voter fraud," according to the Miami Herald.

"Under the alleged guise of voter renewal efforts, canvassers entered the building and engaged with elderly residents, who claim they did not approve sudden changes to their party affiliation," Levine Cava wrote.

Agriculture Secretary Nikki Fried, a gubernatorial candidate and the only statewide elected Democrat, also called for the Justice Department to investigate reports of "election interference and voter disenfranchisement."

"I am especially concerned about the civil rights implications of this reported disenfranchisement because the victims are elderly, low income, and many do not speak English," she wrote in a letter to Attorney General Merrick Garland.

Florida Gov. Ron DeSantis, a Republican, said the state would not tolerate any "election shenanigans" but used the reports to promote his proposed election law enforcement unit, an idea that has been pushed by several Trump allies.

"Anything trying to violate election law is something that I think needs to be taken seriously. We're going to try to have it all referred to the statewide prosecutor ... so it doesn't even matter which jurisdiction," DeSantis said Monday, adding that "it doesn't matter which group is doing it. If they're changing to Republican and that's illicit, they need to be held accountable."

These reports come after prosecutors last year charged a former Republican state senator and others in a scheme to run fake candidates meant to "siphon votes" away from Democrats in close races. In one race, the group ran a candidate with the same name as the incumbent Democrat in an evident attempt to trick voters.

Salazar and other elderly residents targeted in the voter registration scheme live in a districts where a Republican successfully flipped a state Senate seat, winning by just 37 votes with a fake candidate on the ballot.

"It's like when they put up a false candidate who won't win but steals votes from a candidate," Salazar told the Herald. "It's the same thing."