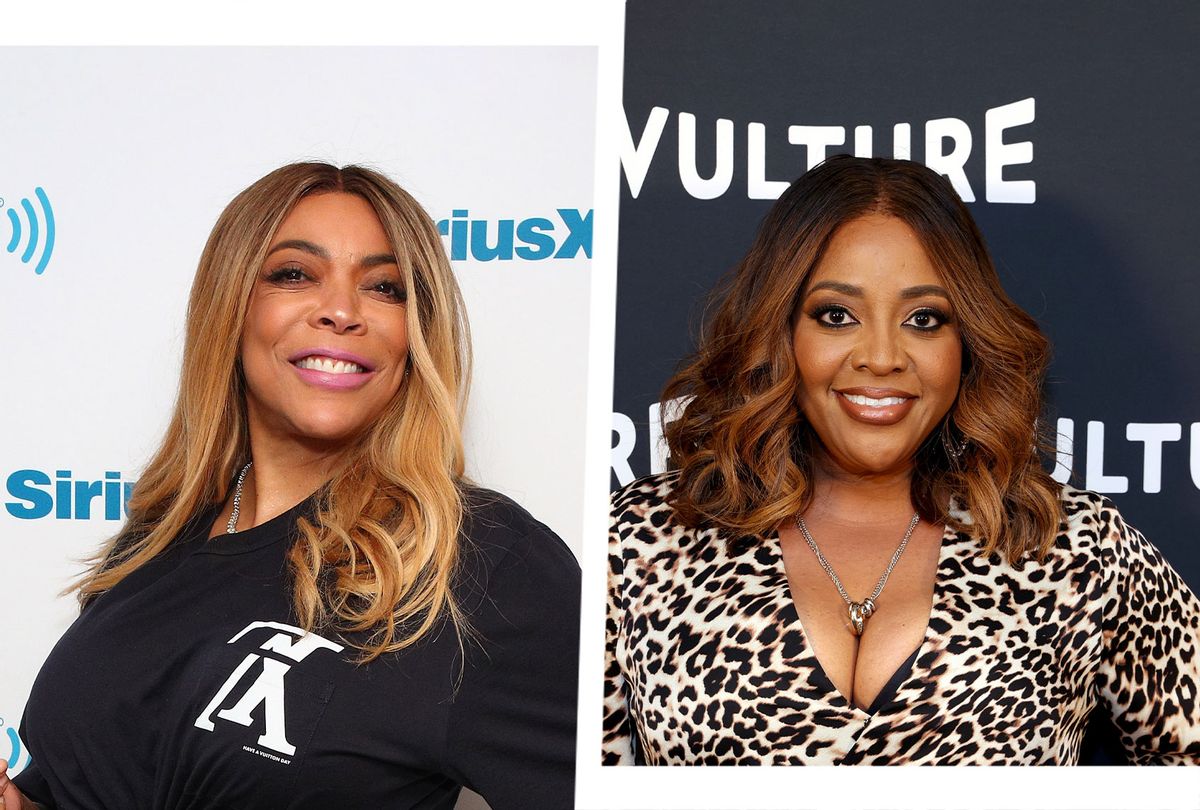 Talk show host Wendy Williams will not be returning to "The Wendy Williams Show" to close out season 13, PEOPLE reported on Tuesday. At this time, it's uncertain when Williams will make her comeback as she continues to recover from various medical issues. Former "The View" co-host Sherri Shepherd will take over as a permanent guest host.

"Wendy won't be returning to the show for the rest of this season," a close source told PEOPLE. "Her healing is going slower than everyone had hoped. She continues to deal with a number of medical issues, including Graves' disease, and she and her team are taking it one day at a time."

During the past years, Williams has publicly shared her health concerns and conditions. In 2018, Williams announced that she had Graves' disease — an autoimmune disorder that causes increased hormone production in the thyroid — which contributed to her scattered absences on the show. Last year, Williams suffered from a breakthrough COVID-19 case. As a result, the premiere of her show's 13th season initially was pushed back to Oct. 4. The premiere was pushed back once more to Oct. 18 as Williams continued to battle other health issues.

Shepherd, who previously appeared as a host in the rotating guest spot on Williams' show, is slated to start her permanent guest hosting gig in September, TMZ says. The notable television personality previously served as a co-host on "The View" from 2007 to 2014 and hosted the 2019 game show "Best Ever Trivia Show." Shepherd also appeared as a contestant on the 14th season of ABC's "Dancing with the Stars" and a costumed star on the second season of "The Masked Singer."

TMZ added that the show's producers plan to monitor Williams' health until Shepherd makes her debut. If Williams recovers, then she'll continue hosting her eponymous show. However, if Williams is unable to return, then the show will change its name as early as September.

"The Wendy Williams Show" had a series of temporary guest hosts in the past, including Whitney Cummings, Leah Remini, Michael Rapaport and Jerry Springer.