The Queen had recently seen Prince Charles, who only 10 days ago tested positive for coronavirus a second time 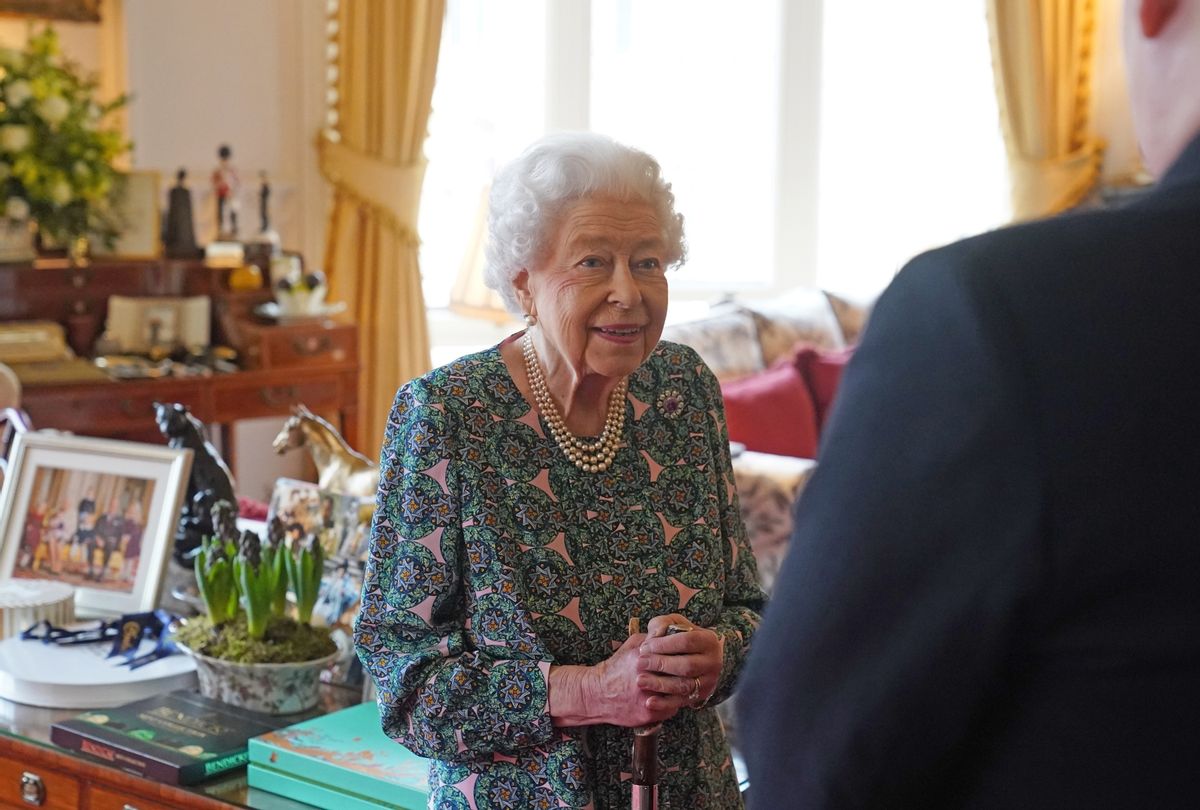 "Buckingham Palace confirm that The Queen has today tested positive for COVID," the statement reads. "Her Majesty is experiencing mild cold-like symptoms but expects to continue light duties at Windsor over the coming week.

"She will continue to receive medical attention and will follow all the appropriate guidelines."

Those "light duties" apparently include congratulating the Team GB Women's Curling team's gold medal win at the Olympics. Or at least not stopping the statement from being sent out on Sunday.

While the Queen was confirmed to have received the first COVID vaccination in January 2021, the palace has remained mum on subsequent vaccinations, citing privacy. However, according to The Daily Mail, Her Majesty is understood to be "triple-jabbed," meaning she's received both vaccinations plus the booster chaser. If this is the case, she's in the best position to fight off the virus and hopefully recover quickly.

The Queen's contraction of the virus follows a positive test for her son, Prince Charles only 10 days before (after he also tested positive in March 2020). At the time, the Prince of Wales began to self-isolate. A source had told CNN that there are actually "a number of cases" in the Windsor Castle team. The Queen had recently met with the prince, although the palace would not confirm when.

Everyone's been keeping an eye on the Queen lately, after she retreated from public events last year after she had been admitted to a hospital overnight for undisclosed reasons.

As expected, the Queen has received an outpouring of support, including one from Boris Johnson, who tweeted, "I'm sure I speak for everyone in wishing Her Majesty The Queen a swift recovery from COVID and a rapid return to vibrant good health."

Several others joined in the chorus, including Home Secretary Priti Patel who wrote, "Wishing Her Majesty a quick recovery. God save the Queen."

Johnson was expected to announce the upcoming lifting of pandemic restrictions Monday, so the Queen's diagnosis may or may not put a crimp in those plans, according to the New York Times.

The Queen is 95 and recently released a message looking forward to celebrating her Platinum Jubilee for her 70th year on the throne, which she first ascended on February 6, 1952.