Ukrainian and Russian delegations agree to meeting on Monday

The location of the meeting, as well who will be present, is still being determined 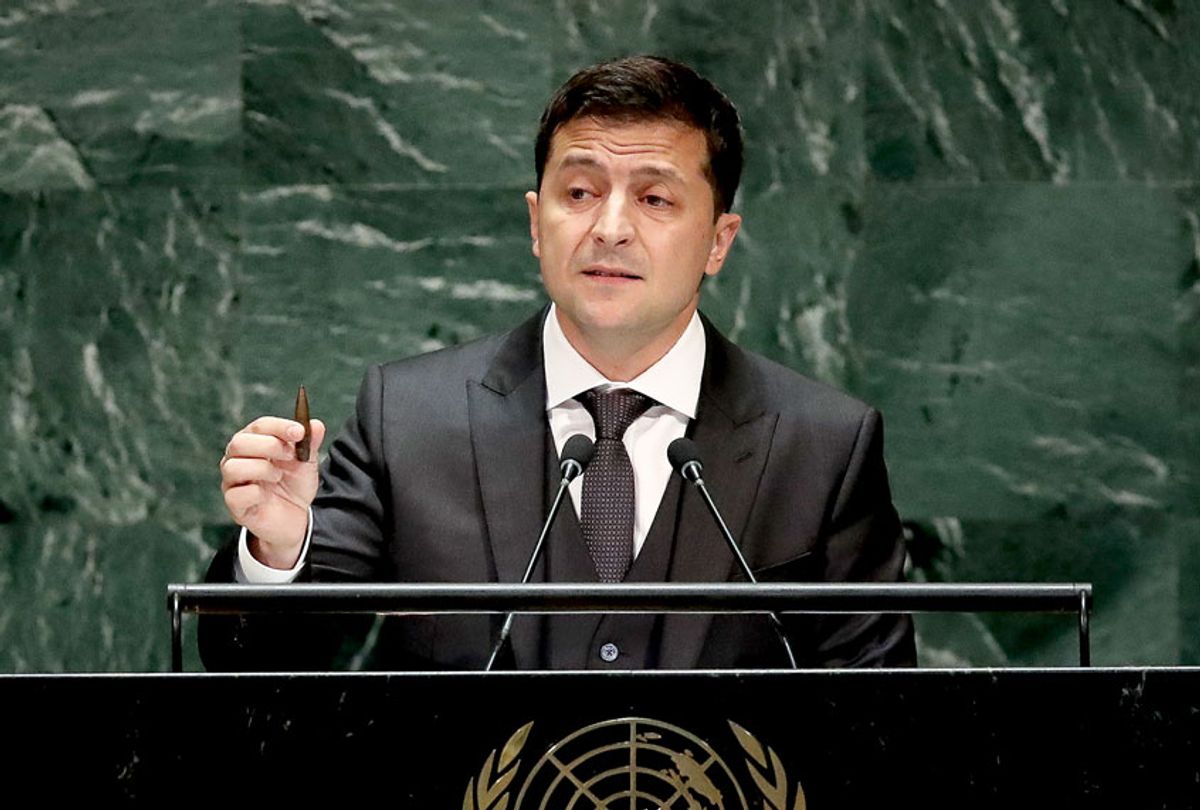 On the same day that Vladimir Putin announced his decision to put Russia's nuclear forces on high alert, delegates for Russia and Ukraine are in the process of scheduling a meeting for Monday.

President Volodymyr Zelenskyy of Ukraine agreed to a talk with Russia "without preconditions," according to The New York Times, but the exact location of the meeting, as well as who will be attending, varies based on reporting.

Related: Limited sanctions won't stop Putin in Ukraine: It's time to step up the pressure on Russia

In The New York Times report the planned location is said to be "on the Ukrainian-Belarusian border, near the Pripyat River," but according to Al Jazeera's Dorsa Jabbari, who filed coverage directly from Moscow today, there's been some confusion as to the specifics there.

"The Ukrainians are saying these talks will be held near the Ukrainian-Belarusian border, but according to the Russians, they believe, still, that the talks will take place in the southeastern city of Gomel in Belarus," Jabbari said.

In a televised speech on Sunday, Ukrainian foreign minister Dmytro Kuleba said his country will "not give up a single inch of … territory."

"We go there to listen to what Russia wants to say, we are going without any … preliminary agreement on what the outcome of these talks can be. We are going there to listen and to say what we think of this war and Russia's actions," Kuleba said.

Although the exact location for this meeting differs per reports as of Sunday, The New York Times states that Ukraine delegates are against having the meeting in Belarus because Russia "staged part of its invasion from Belarus after amassing troops in the country."