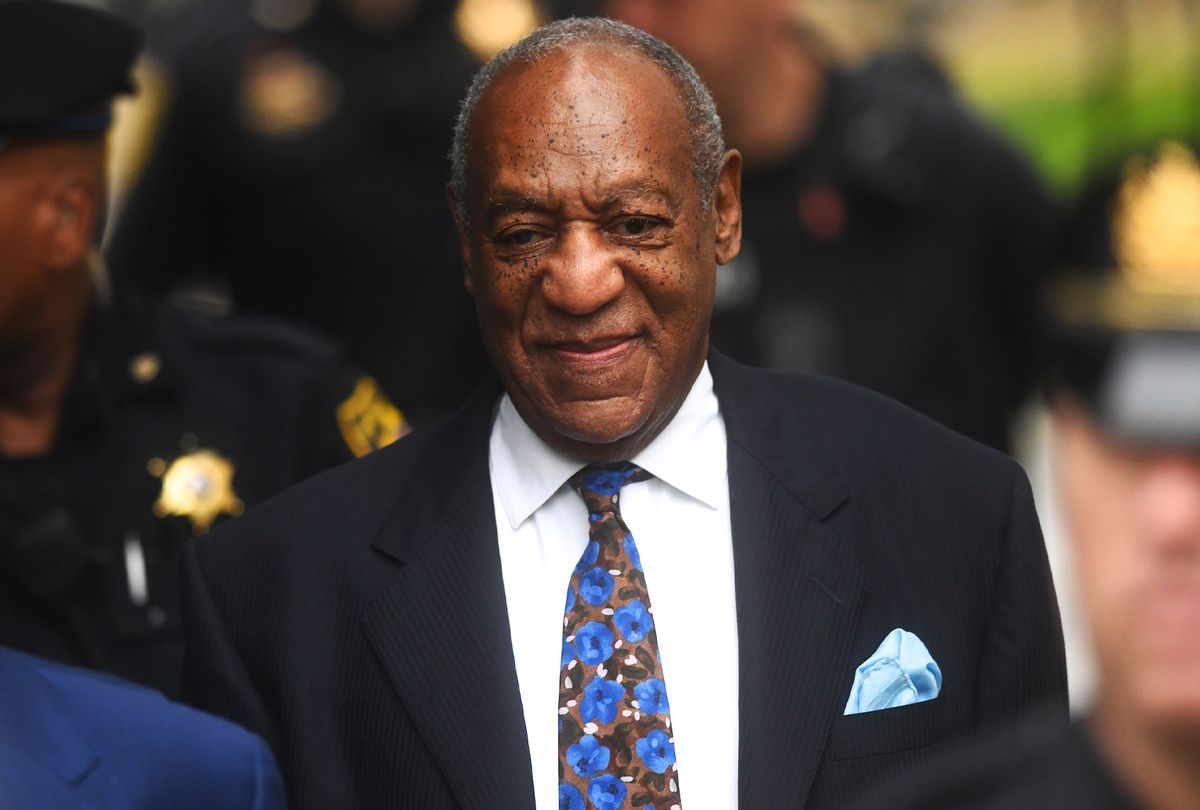 Bill Cosby arrives at the Montgomery County Courthouse on the first day of sentencing in his sexual assault trial on September 24, 2018 in Norristown, Pennsylvania. (Mark Makela/Getty Images)
--

Bill Cosby, the actor and comedian once known as "America's Dad" before his stint behind bars, will stay a free man.

The U.S. Supreme Court on Monday declined to review the decision that freed Cosby from prison following his conviction on three felony counts of aggravated indecent assault.

Upon being convicted of drugging and sexually assaulting Andrea Constand, Cosby was sentenced to three to 10 years behind bars in 2018.

After less than three years in prison, the Pennsylvania Supreme Court overturned Cosby's conviction in a surprise ruling. Citing a violation of his due process rights, the court ruled that the prosecutor who charged Cosby was bound by former Montgomery County District Attorney Bruce Castor's promise not to prosecute him. Cosby was released on June 30, 2021.

Kevin Steele, the Montgomery County district attorney who charged Cosby, appealed the ruling to the U.S. Supreme Court in November. Steele called the Pennsylvania court's decision "a dangerous precedent," adding that it raised "issues under the Constitution's due process clause."

RELATED: W. Kamau Bell on going up against Bill Cosby in Showtime series: "It is scary

"The question presented to the Court is: 'Where a prosecutor publicly announces that he will not file criminal charges based on lack of evidence, does the Due Process Clause of the Fourteenth Amendment transform that announcement into a binding promise that no charges will ever be filed, a promise that the target may rely on as if it were a grant of immunity?'" Steele said in a press release obtained by Variety.

Andrew Wyatt, a spokesman for Cosby, called the petition a "pathetic last-ditch effort" and claimed that the district attorney's "fixation" with Mr. Cosby was "troubling to say the least."

After the Supreme Court declined to review the case, Wyatt released a statement commending the justices for "following the rules of law."

"This is truly a victory for Mr. Cosby but it shows that cheating will never get you far in life," Wyatt said, "and the corruption that lies within Montgomery County District's Attorney Office has been brought to the center stage of the world."