Surging prices and wheat shortages: How the invasion of Ukraine is impacting global food supplies

One thing is certain: Historically high food prices are only going to go up 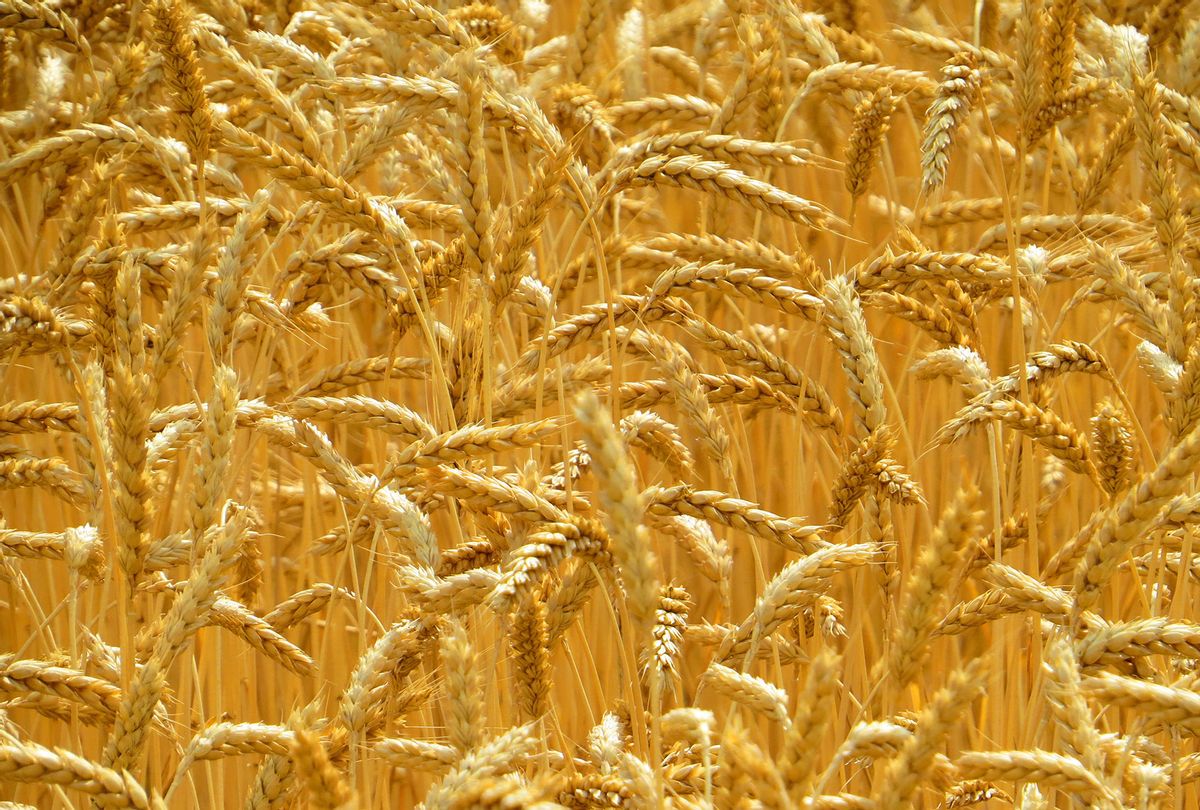 As the world closely watches the Russian invasion of Ukraine, one thing is certain as we wonder what happens next. Historically high food prices are only going to go up.

Thanks to new agricultural supply chain disruptions compounded with climate change related drought and low crop yields, consumers are left bracing for what could be unprecedented levels of global food insecurity.

Multiple outlets have reported on just how far this problem could stretch: Bloomberg covered the waves of panic in Turkey over an anticipated shortage in sunflower oil, a household essential in the West Asian country. The reporters also spoke with a Turkish official, who revealed that a total of 18 commercial vessels were being held in Russian ports. This trails a concerning trend of inflation in Turkey, with costs of everything from food and energy running at a 20-year high.

In Egypt and other neighboring countries like Lebanon, where subsidized bread is essential for survival, increased wheat prices have already provided cause for concern.

"Russia and Ukraine combine for nearly a third of the world's wheat and barley exports. Ukraine also is a major supplier of corn and the global leader in sunflower oil, used in food processing," the Associated Press reported. "The war could reduce food supplies just when prices are at their highest levels since 2011."

In fact, the region surrounding the Black Sea is so pivotal to global food supply that it's referred to as the "breadbasket of the world." This means the already mounting list of disruptions in commerce could result in disaster for poverty-stricken regions of Europe, Asia and Africa.

It's only a matter of time before these constraints effect the availability of these goods. International Grains Council director Arnaud Petit told the Associated Press that a prolonged war in Ukraine could result in shortages for goods such as wheat as soon as July.

Even if production is able to commence sooner, there are no quick solutions for the lost time and crops that went unattended as farmers abandoned their work to join the military or flee to safety. Whatever the result may be, these mounting economic and social pressures are about to squeeze consumers much, much tighter.