No, you can't really tell if someone is lying from their facial expressions

"Experts" are selling classes on how to tell if someone is lying from reading expressions. They're lying to you 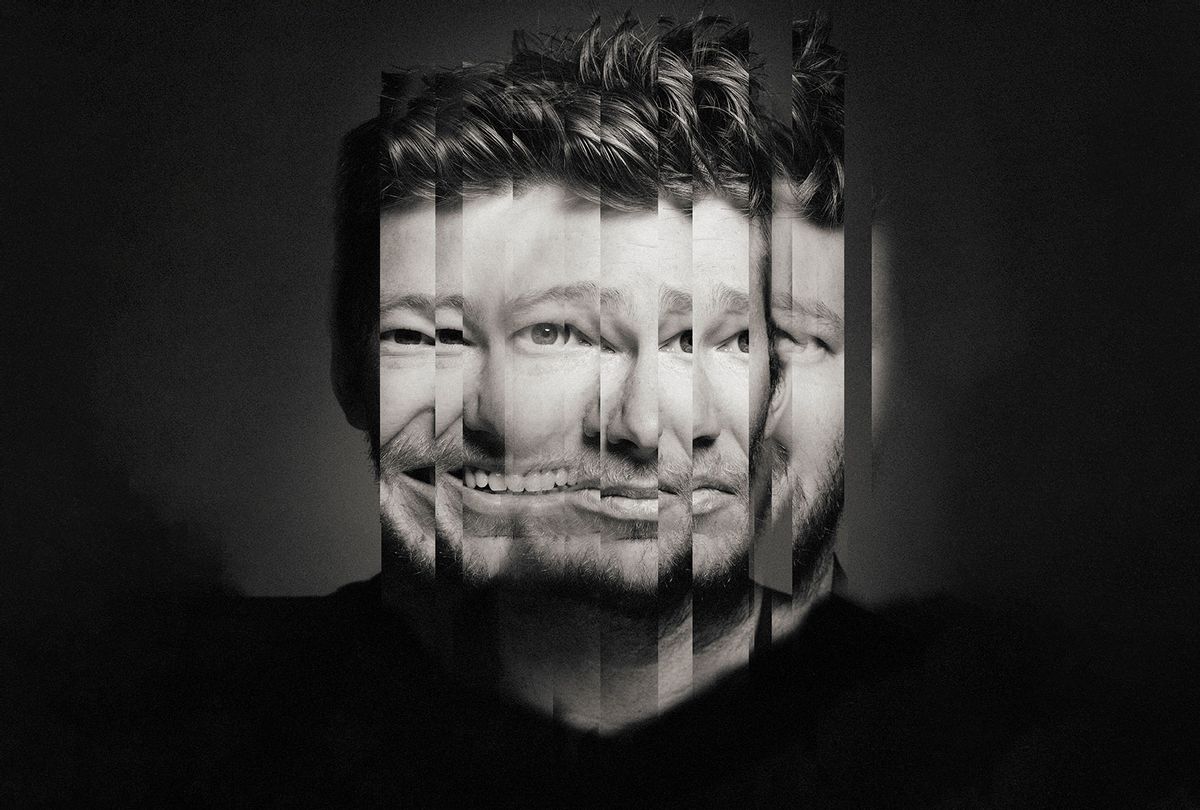 What does the CIA have in common with Disney, Apple, Harvard and the New York Police Department? According to Paul Ekman, the staff of these companies and agencies – how many is unclear — have taken his classes on how to detect lies based on so-called "micro-expressions." Ekman, a famous psychologist who was once one named of the 100 most influential people in the world by TIME Magazine and was ranked fifteenth among the most influential psychologists by a scientific journal, sells "Micro Expressions Training Tools" on his website. For $299/year, it is possible to purchase "all the tools to help read micro expressions plus tools to help you respond to the emotions you detect in other people."

Ekman's training revolves around learning how to read facial expressions in order to spot what he calls micro-expressions – supposedly, fleeting and subtle expressions of a strong emotion that a person is trying to suppress. According to the website, training to detect micro-expressions is "appropriate for those whose work requires them to evaluate truthfulness and detect deception, such as police and security personnel, as well as those in sales, education, and medical professions."

The purpose of this training is to hone a person's social abilities; more specifically, their ability to navigate the tricky territory of determining whether a person is being honest or deceptive. It is not surprising that there is a range of professionals who have received this training, since judgments of deception and truth are common in numerous settings, indeed particularly in law enforcement.

Ekman's theory is that our emotions, along with the expressions that accompany them, are hardwired in our brains; and, if a person experiences an emotion that they wish to mask, hide or distort, a brief display of the experienced emotion will flash across the face automatically.

RELATED: This is your brain on lies: Why liars get better at lying with practice

It is alluring to think that one can learn to spot hidden clues to a person's inner states – equipped with such knowledge, one could ostensibly navigate the social world with much dexterity, noticing on the face what a person is really feeling that they are attempting to hide from you. Pop culture luminaries like Malcolm Gladwell enthusiastically endorse the training, and numerous testimonials on Ekman's website rave about the product. Ekman himself states that "micro expressions are one of the most effective nonverbal behaviors to monitor to indicate a person is being dishonest."

All this would be well and good if micro-expression training actually worked to help people detect deception. The problem is that there is not a shred of evidence that such training works. Worse, law enforcement and intelligence agencies who rely on the training are wasting precious resources on pseudoscience. As an expert in the psychology of deception and its detection, pseudoscience in this domain troubles me deeply.

Most people who have heard of micro-expressions — and that number is sizable, partly due to the Fox show "Lie To Me," in which the protagonist is modeled after Ekman himself — are surprised to hear that there is simply no convincing evidence that micro expressions occur reliably, let alone that they give clues to a person's veracity. Hundreds of scientific studies collectively show that there is no reliable indicator of deception. Indeed, it is now axiomatic in the scientific literature that cues to deception are faint, at best. This research further shows that the face is one of the least reliable sources of information about whether a person is lying or not – in scientific studies, people who can hear but not see the target of the judgment outperform those who can also see them.

Beyond Ekman's facial expression training, there is a wealth of books and manuals, sometimes written by former national security professionals, on how to detect deception via nonverbal behavior. A famous quote by Freud illustrates the basic reasoning behind what Ekman calls the leakage hypothesis: "He that has eyes to see and ears to hear may convince himself that no mortal can keep a secret. If his lips are silent, he chatters with his fingertips; betrayal oozes out of him at every pore." According to this fantastical reasoning, if we pay close enough attention to a person's demeanor, we can "read" their true inner state. People overestimate what inference they can draw from demeanor. In the words of psychologist Nicolas Epley, "body language speaks to us, but only in whispers".

Numerous interrogation manuals include illustrations of supposedly deceptive nonverbal behavior. For instance, the so-called barrier position (when a person is sitting or standing with their arms crossed), supposedly a sign of discomfort which in turn is supposedly a sign of lying. Here, the suppositions are piling up to form a house of cards.

Of what value is it to know what a person is feeling, if the task is to determine whether they are lying or telling the truth? Let's assume that micro-expressions really do exist (the burden of proof here is on Ekman and numerous others who proclaim the existence of reliable nonverbal "tells"), and let us further assume that a suspect is being interrogated by the police. Imagine that the person displays a micro-expression of anger when being questioned about his involvement in a crime. What reasonable inference can be drawn from this? Perhaps this could be the grounds for further questioning, but it can certainly not be used to draw inferences about innocence and guilt. Perhaps the person is angered by the insinuation or accusation, or perhaps he is momentarily thinking about something different than the crime in question. Again, all this is based on the hypothetical premise that micro-expressions reliably exist, an assumption which remains to be proven.

Well over half a century of systematic scientific research supports sharp skepticism about the link between nonverbal behavior and deception, yet beliefs in such a link prevail. When asking people how they can tell that someone is lying, the average person most often refers to eye behavior. They believe that the liars' gaze is aversive and furtive – in simple terms, that the person is struggling to look you in the eye. Nearly as often, people say that liars give themselves away by fidgeting, by movements and nonverbal actions which signify nervousness and discomfort, possibly in addition to shame and guilt. But by definition, folk psychology is not scientific. Again, a mountain of studies on all conceivable elements of human behavior shows that lies barely show, and that people achieve an accuracy rate just slightly above the level of chance when trying to judge deception.

Ekman is far from the only one selling training in how to detect deception using behaviors that science has shown are totally unrelated to whether a person is lying or not; there are too many similar but less famous enterprises to mention here. Regardless, it should deeply bother law enforcement and national security professionals as well as the general public that a host of judgments in serious enterprises like criminal investigations are informed by pseudoscience – pseudoscience which cost money.

Even more disturbing than the financial costs are the human costs of pseudoscience. Not only are the people using micro-expressions and other nonverbal behaviors in order to detect deception wasting their time and efforts, but the consequences of misjudgments of deception can be counted in human lives. Shocking numbers of people have been wrongfully imprisoned because they were the victims of aggressive interrogations that have the power to elicit false confessions, and many of these people were aggressively interrogated because they displayed, in the eyes of the investigator, suspicious behavior. If lies showed, and nonverbal training to detect lies equipped investigators and security professionals with the capacity to detect lies, perhaps there would have been no 9/11 – after all, all 19 hijackers deceived US officials on numerous occasions: when they applied for visas, when they passed through airport security on that momentous day and when they boarded the planes used in the attacks.

Read more on the science of lies:

Dr. Maria Hartwig is Professor of Psychology at John Jay College of Criminal Justice, and Director & Co-Founder of Project Aletheia, a platform aimed at bridging the gap between the science and practice of interrogation. She is an internationally recognized expert on deception, counter-deception, and interviewing and interrogation strategy.