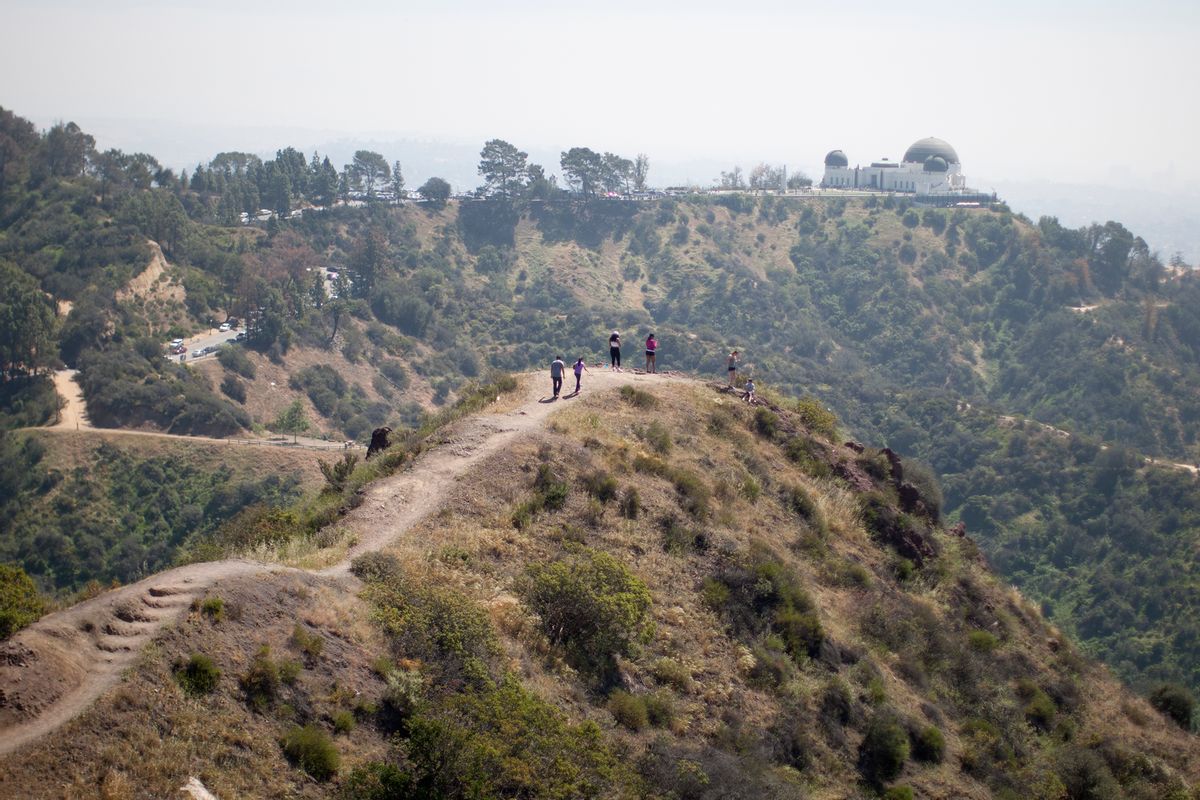 Oscar Alejandro Hernandez, a 29-year-old resident of Los Angeles, was reported by family as having gone missing on March 16. Weeks later, on March 31, his body was discovered in a remote section of Griffith Park with his dog by his side.

According to the missing persons report, and flyers circulated by friends and family, Hernandez was last seen in the Griffith Park area at 2:30 a.m and his body was found "a good hike up from the park's merry-go-round," according to a firefighter who aided in the discovery. As of the time of this report officials have not released a cause of death.

Found next to the body of Hernandez was the man's elderly dog, King, who was said to be emaciated, but was removed from the scene alive. According to reports from NBC Los Angeles it appears as though the dog didn't stray from the side of Hernandez until he was discovered.

The details of how the body of Hernandez was found remain, as of now, just as much of a mystery as the man's cause of death. According to Sgt. Ruben Arellano, a watch commander at the station in charge of Griffith Park who spoke with AP News, the family was present at the time of the man's discovery following a call to the Los Angeles Fire Department personnel just after 7:10 p.m. on Thursday asking for an assist to park rangers at the scene in recovering the body.

"We're waiting for the coroner's office to confirm a cause of death," a spokesperson at the Los Angeles Police Department's Media Relations Division said in a quote used by Patch.

Having a dog or cat can slow cognitive decline in seniors, new study finds