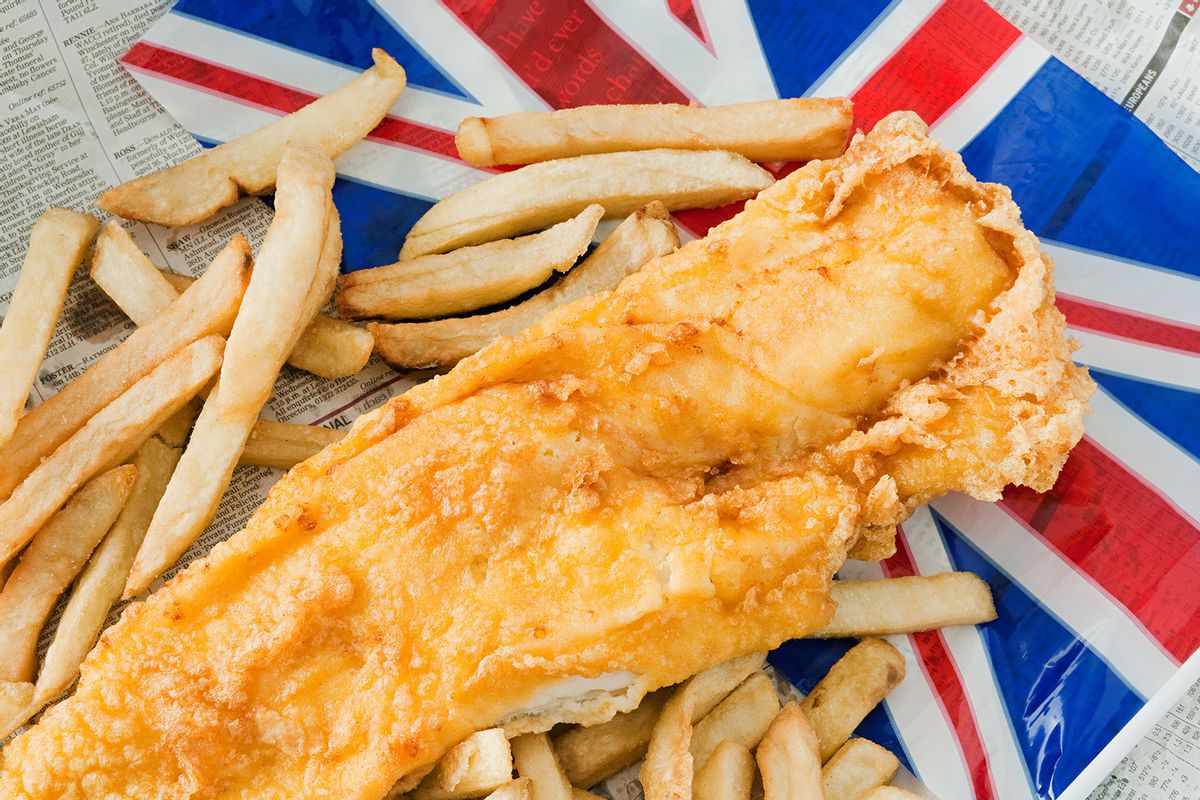 The blows from Russia's invasion of Ukraine continue to reverberate throughout various parts of the world's economy, commerce and policy, with the latest, seemingly random target of this conflict striking near and dear to the hearts of Brits everywhere: the fate of the United Kingdom's fish and chip shops.

The global food supply chain has already faced a stacking number of hurdles in the past years and months, with labor shortages, climate change, and recent trade hiccups all surmounting in skyrocketing prices and increased ingredient scarcity. When Russia first began its globally sanctioned invasion of Ukraine, alarm bells went off for countries that relied on life-giving imports from the Eastern European nation. This included flour, sunflower oil and more.

Related: We aren't only facing a supply chain issue — for grocery workers, it's also a labor rights issue

As the conflict has evolved and environmental pressures have continued to squeeze tighter, a perfect storm has emerged to potentially push many of the long-struggling shops over the edge, as reported by Politico.

The president of the National Federation of Fish Friers had estimated before the start of the Russian invasion of Ukraine that up to a third of the UK's shops could close due to supply and labor shortages, in addition to increased taxes. However, he was quoted in the aforementioned Politico piece saying that the number would likely be higher, given new constraints ushered in by the geopolitical conflict that seems to have no end in sight.

The difficulties start from the very beginning with the process of making the iconic dish, which consists of fried fish, "chips"  (french fries for the uncultured) and peas.

For starters, there is already a strain on the world's vegetable oil supplies, one that will only continue to compound. White fish shortages, bread crumb shortages and even energy shortages to cook the dish itself mean trouble for the COVID-battered small businesses — no pun intended.

What follows now will be a question of adaptation: among the many new challenges presented, will the purveyors of this classic dish find a way to evolve with the times? Or will they be forced to shutter their doors, losing these newspaper-wrapped delicacies permanently?