Didn't make it to Coachella? Here's what you've missed so far

The first Coachella Valley Music and Arts Festival since 2019 kicked off on Friday in Indio, California 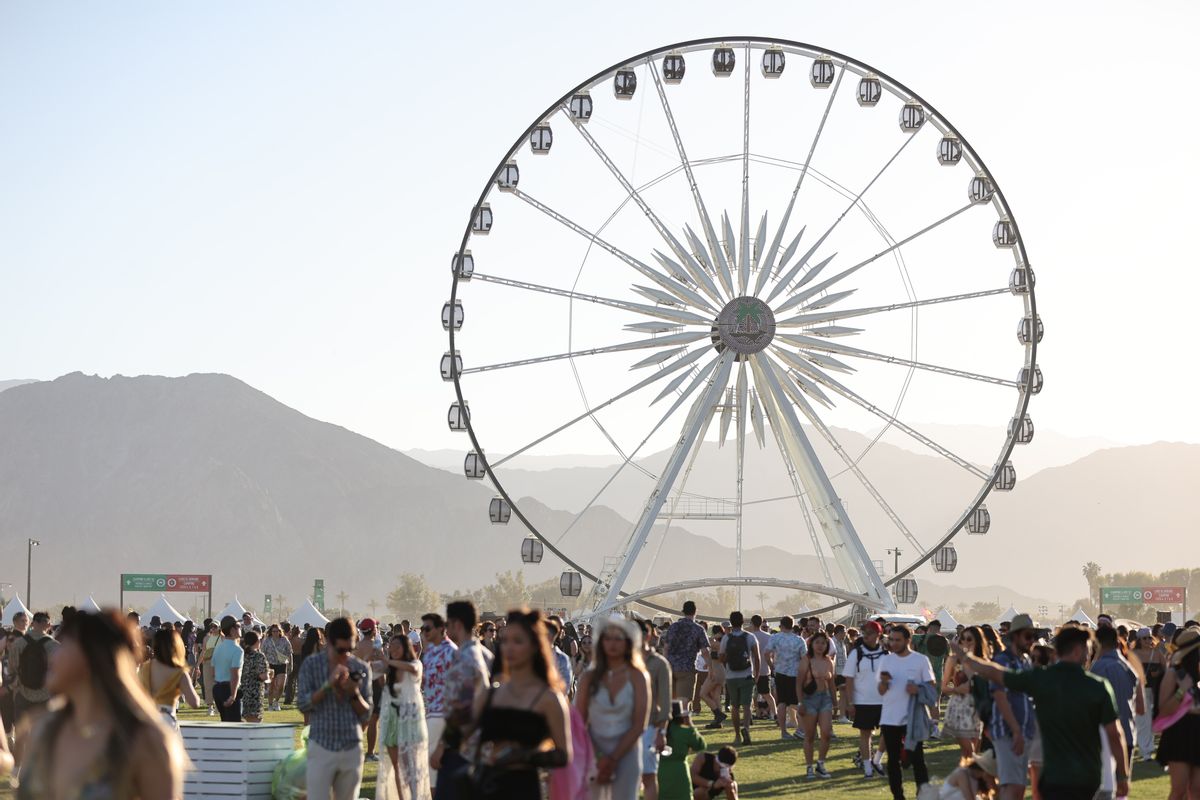 Atmosphere at the 2022 Coachella Valley Music And Arts Festival on April 15, 2022 in Indio, California. (Photo by Amy Sussman/Getty Images for Coachella)
--

The annual Coachella Valley Music and Arts Festival kicked off day one of its three-day event on Friday to the delight of a massive crowd of people of which I (and perhaps you) were not one. Music festivals are a lot of fun, don't get me wrong, but you know what else is a lot of fun? Staying home in the air conditioning and watching back-to-back episodes of "Bewitched" on DVD with constant and easy access to clean bathrooms.

This year's Coachella festival is the first since 2019 due to the COVID-19 pandemic and people are turning up in droves based on the fact that most of the tiered passes for the weekend are sold out; but that could also have something to do with this year's big-name headliners: Harry Styles, Billie Eilish and The Weeknd.

According to local(ish) coverage by The San Diego Union-Tribune the event's organizers made some changes this year in an effort to appeal to the TikTok generation, the festival's current bread and butter.

"Starting in 1999, Coachella changed the landscape for music festivals in the United States," said Lollapalooza co-founder Marc Geiger in a quote used by The San Diego Union-Tribune. "But if you are appealing to a Gen Z, Spotify and TikTok audience, you're dealing with a different landscape." 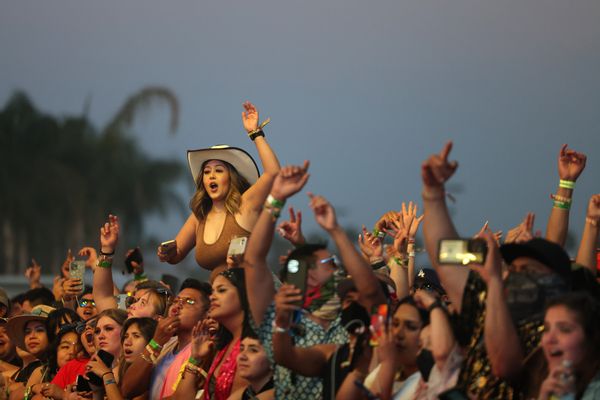 Check out this year's three-day lineup, and a round-up of some of the festival's main attractions so far. We'll be adding to this as clips become available, so make sure to check back throughout the weekend.

Harry Styles performs "You're Still the One" with Shania Twain

Timothée Chalamet poses with fans in the crowd

Billie Eilish performed "Happier Than Ever"

Someone had to say it