The Ghislaine Maxwell trial continued on Friday with some surprises 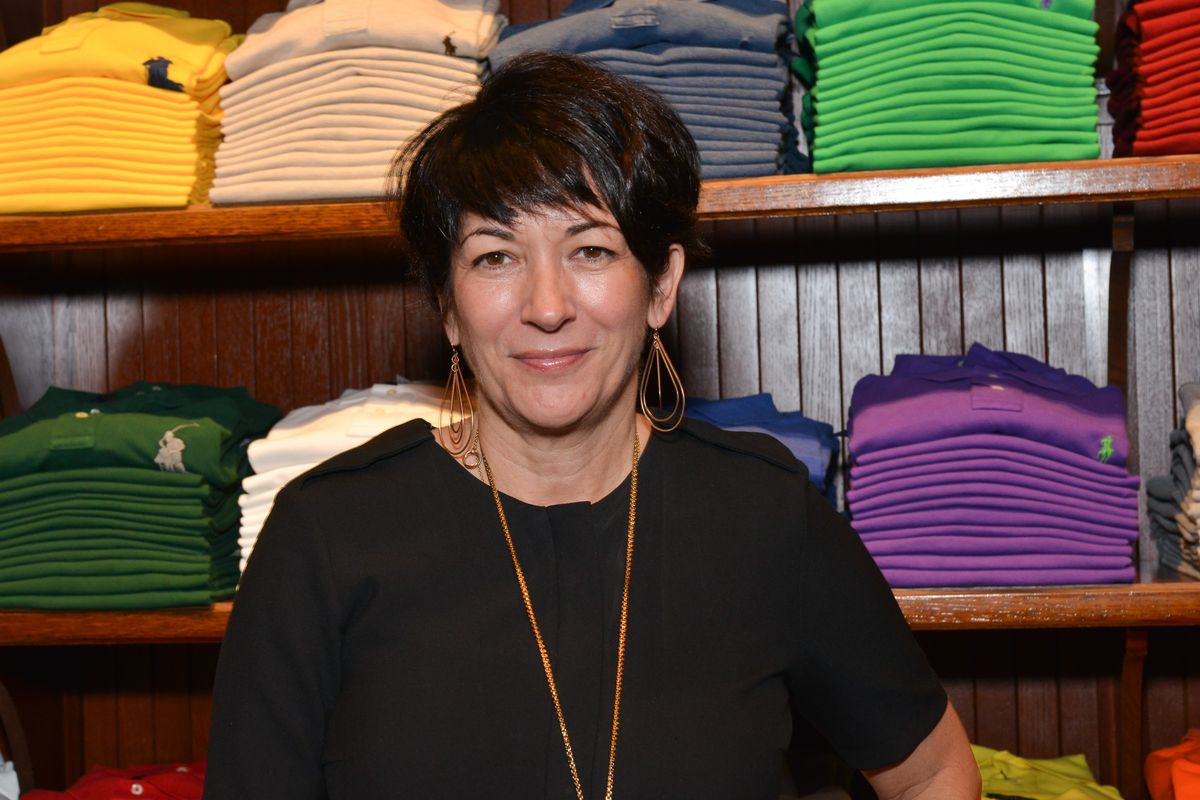 Ghislaine Maxwell, convicted of sex trafficking young women for deviant sexual use by her former cohort, Jeffrey Epstein, is still in the midst of an ongoing trial that continued today with new developments leading up to sentencing in late June.

U.S. District Judge Alison J. Nathan concluded that while there is sufficient evidence to convict Maxwell on sex trafficking charges, she can only be sentenced for one out of three conspiracy charges as they essentially count towards the same crime.

"This legal conclusion in no way calls into question the factual findings made by the jury," U.S. District Judge Alison J. Nathan said in a quote obtained from ABC News. "Rather, it underscores that the jury unanimously found — three times over — that the Defendant is guilty of conspiring with Epstein to entice, transport, and traffic underage girls for sexual abuse."

With this change factored in, Maxwell now faces sentencing for one count of sex-trafficking, one count of transportation of an individual under the age of 17 with intent to engage in illegal sexual activity, and three out of the five conspiracy counts; although her lawyers did ask for her entire verdict to be thrown out due to lack of evidence, which did not end up being the case here, per the judge.

Judge Nathan described Maxwell's guilty verdict as "readily supported by the extensive witness testimony and documentary evidence admitted at trial," according to The Guardian. "Further, those counts of conviction matched the core of criminality charged in the Indictment, presented by the government at trial, and on which the jury was accurately instructed," the judge furthered.

All told, Maxwell now faces up to 50 years in federal prison, brought down from 65, with a final determination to be had on June 28.