Scientists say that BA.2.12.1 is more prone to infect the lower lungs, which may mean a higher severity 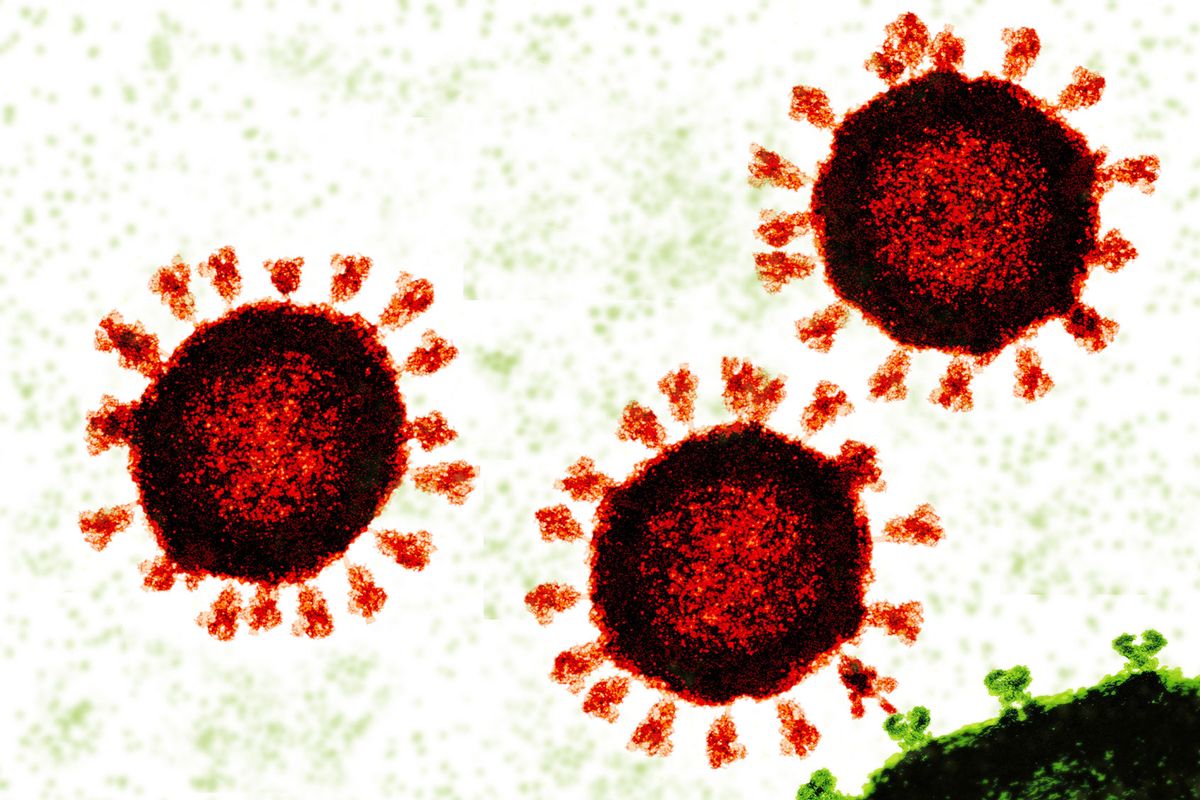 Like an eraser sweeping away a chalkboard, the new COVID subvariant, dubbed BA.2.12.1, is rapidly excising its predecessor's once-rapid spread. Currently, this new iteration is on track to outtake its predecessor in the omicron BA.2 lineage; notably, previous omicron lineages have dropped to zero in studied lab samples.

As a result, COVID-19 cases are on a slight rise once again. Yet interestingly, while previous omicron sub-variants were said to spread extremely rapidly, this time it is not as cut and dried.

First detected in the United States in New York, the new BA.2.12.1 sub-variant has since come to be the dominant variant in the region. Proven safety nets against deadly outbreaks — vaccines, masking, and distancing — have weakened, and scientists expressed concern about BA.2.12.1 and other omicron sub-variants.

"It is unclear exactly why cases are rising," Dr. David Cutler, a family physician, told Medical News Today. "Is it because of BA.2.12.1? Is it because people are not wearing masks? Is it because immunity from prior vaccines is waning?"

These questions are not unique to any variant, according to Cutler. A shifting landscape of COVID-19 restrictions may well skew estimations of the actual infection rate. Early indications suggest mutations to BA.2.12.1 protein spikes may also be the culprit, though other factors likely contributed.

One pre-released study awaiting peer-review in BioRxiv demonstrated the ability of BA.2.12.1 and the more recently identified BA.4 and BA.5 variants to evade antibodies produced in response to BA.1 infection or BA.1 booster vaccination. Both would significantly disrupt conferred herd immunity.

RELATED: Super-contagious COVID variant XE has a key deficiency that could be our saving grace

Though a sub-lineage of BA.2, the new BA.2.12.1 is a variant of concern in its own right. As of the week leading up to May 7, BA.2.12.1 represented an estimated 43% of all cases, having risen from just 19% in mid-March. As with other variants of concern from omicron lineages, BA.2.12.1 appears to be highly transmissible.

When BA.1, the original omicron variant, surged early this year, its transmissibility surpassed that of all previous variants. Scientists regarded it as the fastest spreading disease on record, and the most contagious virus to ever exist. Topping out around 1.5 million new infections in a single day, BA.1 obliterated previous peaks. BA.2 proved to be even more infectious, but it did not yield the same result.

"We have this current BA.2.12.1, which is now about to become the dominant variant," Dr. Peter Hotez said to Politico's Myah Ward in an interview. "It's so transmissible, all you need to do is give a dirty look to that sub-variant and you become infected. It's up there with measles."

Yet despite being transmissible, BA.1 had fewer hospitalizations and deaths than previous COVID variants. While early indications suggest the same would be true of its progeny, Dr. Dana Hawkinson offered evidence to the contrary to MNT.

"Early data also suggests BA.2.12.1 has increased ability to infect the lower respiratory tract (lungs) compared to BA.1 omicron, which could be one factor in its overall risk of severe disease," he described.

Generally milder symptoms of BA.1 infections have been concentrated in the upper respiratory tract. A combination of vaccination and natural antibodies from infection could preclude symptoms from the lungs and explain relatively low hospitalizations. The potential ability of BA.2.12.1 to evade antibodies may well lend itself to more severe symptoms.

"While these sub-variants are new, the tools to combat them are not," New York State Health Commissioner Dr. Mary T. Bassett stated in a press release. ""These tools will work if we each use them: get fully vaccinated and boosted, test following exposure, symptoms, or travel, consider wearing a mask in public indoor spaces, and consult with your healthcare provider about treatment if you test positive."

Read more on COVID and its variants: