Many scientists think herd immunity may now be impossible in US. Here's what that means

Without herd immunity, life will never quite return to a pre-pandemic "normal" 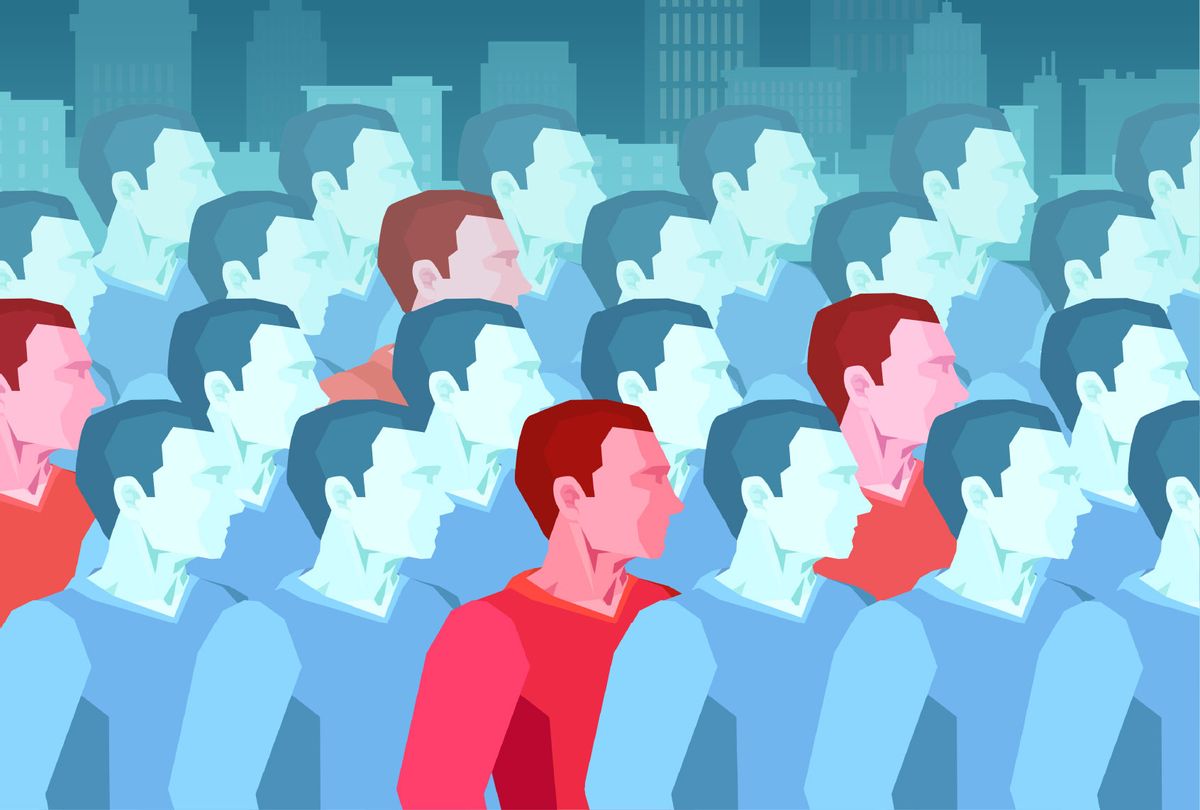 Since the beginning of the pandemic, world leaders from President Donald Trump to British Prime Minister Boris Johnson have touted "herd immunity" as the light at the end of the tunnel for the COVID-19 pandemic. The thinking goes that once an undetermined majority of the population becomes immune the SARS-CoV-2 virus (which causes COVID-19), either from vaccination or infection, the virus will no longer be able to spread uncontrollably and thus the pandemic will end.

Now, some scientists are saying that herd immunity, at least in the United States, may never be possible. As reported in a New York Times story, the reasons are compound and relate to demography, access, and vaccine hesitancy.

Indeed, although more than half of American adults have received at least one dose of a COVID-19 vaccine (which, if you are issued the Pfizer or Moderna vaccines, is only half of a vaccination), daily vaccination rates are declining. Just over 30 percent of Americans have been fully vaccinated; experts generally agree that at least 70 percent of a population needs to be immune to a given disease for herd immunity to take effect.

Likewise, the vaccine itself has become a partisan issue, thanks to the politicization of pandemic public health by both politicians and prominent right-wing media outlets like Fox News. As a result, nearly half of Republican voters told a Monmouth University poll in mid-April that they were absolutely refusing to get a vaccine. Another recent poll also found that members of specific religious groups, such as white evangelical Protestants, disproportionately say that they will not get vaccinated; the same poll found that Republicans are far more likely to not accept vaccines than Democrats or independents.

From a biology standpoint, the growth of mutant coronavirus strains, some of which may be able to resist the vaccines developed to fight the disease, stands to further exacerbate the pandemic. These strains include the highly transmissible B.1.1.7 variant, which originated in the United Kingdom and is now the main variant circulating in this country; a variant called P.1 that originated in Brazil; the B.1.351 variant, which came from South Africa; and a hybrid variant that emerged in California called B.1.429. According to the Times, experts have since revised their herd immunity threshold up to 80 percent to account for the new variants.

"Please hear me clearly: At this level of cases with variants spreading, we stand to completely lose the hard-earned ground we have gained," Dr. Rochelle Walensky, who Biden appointed to lead the Centers for Disease Control and Prevention (CDC), warned reporters in March. She later added that she was "really worried about reports that more states are rolling back the exact public health measures we have recommended to protect people from COVID-19," told the public that they needed to continue wearing masks and following other public health safety measures and emphasized that "ultimately, vaccination is what will bring us out of this pandemic. To get there, we need to vaccinate many more people."

Public health experts are mostly singing that same tune two months later. Dr. Anthony Fauci, the Biden administration's top adviser on COVID-19, told the Times that he wants to shift the public's focus away from herd immunity and instead toward simply vaccinating as many people as possible.

"That's why we stopped using herd immunity in the classic sense," Fauci explained. "I'm saying: Forget that for a second. You vaccinate enough people, the infections are going to go down."

Some experts advocate for a renewed public health focus on vaccinating the most vulnerable citizens. If that goal is achieved, COVID-19 may become a seasonal disease like influenza, one which will mostly affect people who are young and healthy. That would make the pandemic manageable in the future and allow society to gradually transition back to its pre-lockdown norms.

Experts previously told Salon that they expect for the process of returning to normal life to be a rocky one. Everything from lack of equity in vaccine distribution (not just throughout the United States but throughout the world) could impact our overall ability as a species to stomp out the pandemic. In addition, scientists agree that booster shots may become necessary to treat new mutant strains as they emerge.

Meanwhile, many COVID-19 patients have contracted long-term health problems after infection, which has become an ancillary social and public health issue in its own right. Indeed, recent studies suggest that people who survive COVID-19 may experience lingering health issues long after the disease has subsided, from circulatory system diseases to ailments of the brain.