The actor said in a 2021 interview about his career: "I still feel I'm not there yet" 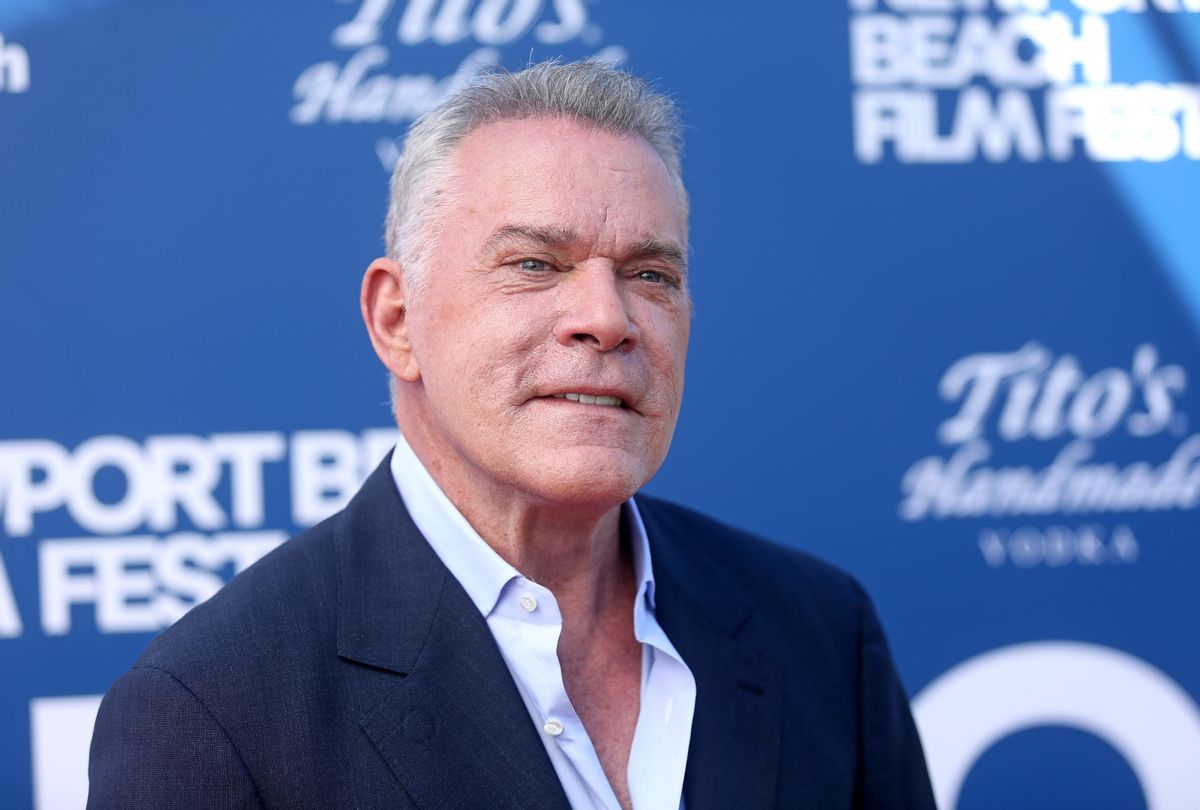 Ray Liotta, star of the 1990 Martin Scorsese film "Goodfellas" has died, NBC News and others have reported. According to his publicist, Liotta died in his sleep in the Dominican Republic, where he was in the process of filming a movie called "Dangerous Waters."

Liotta was 67. No cause of death has yet been reported.

Liotta played Henry Hill, a real-life mobster, in "Goodfellas," which was his best-known role and the one that shot him to fame. He "lobbied hard for the role," as TMZ wrote. Though Tom Cruise was apparently considered for the part, Liotta said it was his "vulnerability" that won Scorsese over. He turned down a role in 1989's "Batman" (he was allegedly a top choice of Tim Burton's) to play Henry Hill. He also later turned down a role in "The Sopranos," not wanting to be typecast.

Liotta's vulnerability is on display in other roles, like the soulful Shoeless Joe Jackson in "Field of Dreams." With his distinctive scarred face and searing, light eyes, Liotta radiated intensity and played psychopathic characters multiple times, as in "Blow," "Something Wild," "Cop Land" and "The Place Beyond the Pines." Liotta was frequently cast as cops.

But beyond his maniac, often chilling roles, Liotta's performances have a depth to them: of emotion, of hurt. 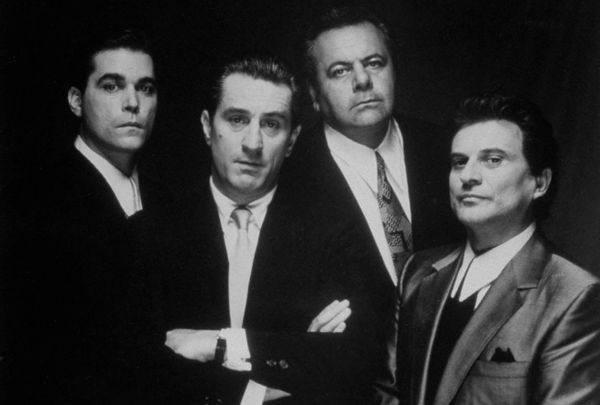 Born in Newark, New Jersey, Liotta was adopted when he was 6 months old. He also has an adopted younger sister. He moved to New York City after college where he had studied theater (he appeared on Broadway in 2004). He worked as a bartender and landed his first major role on the soap opera "Another World," appearing on the show from 1978-1981, when he quit to move to Los Angeles and try his luck in the film industry.

For his first major film, which he appeared in when he was 30, 1986's "Something Wild," he received a Golden Globe nomination. He won a Primetime Emmy for a guest role on "ER," and was nominated for dozens of other awards.

In 2021, Liotta said in an interview with "People": "It's weird how this business works, because I've definitely had a career that's up and down . . . And I still feel I'm not there yet. I just think there's a lot more."

Liotta leaves behind a daughter. At the time of his death, he was engaged to Jacy Nittolo.