Andrew Bird narrates the "Inside Problems" that plague our atomized age 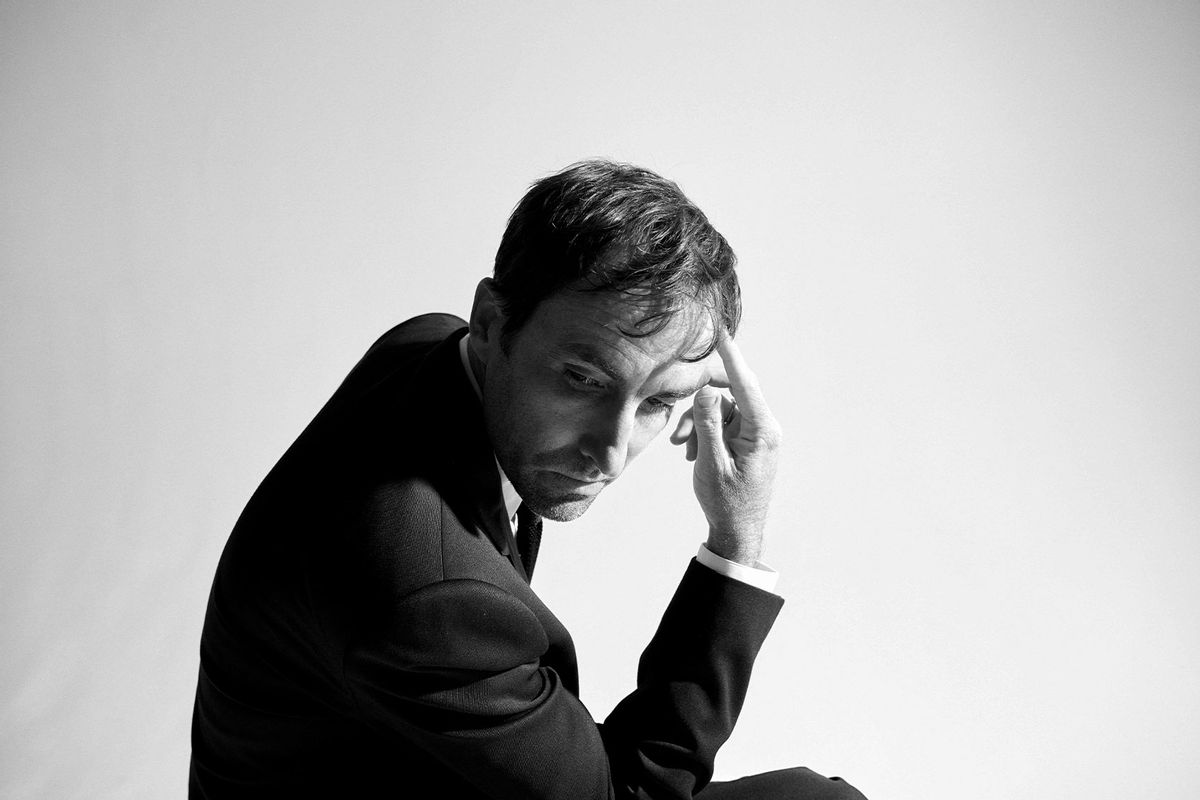 Andrew Bird's "Inside Problems" marks another gem in the artist's masterful collection of LPs. With lead singles such as "Atomized" and "Underlands," the album offers an inspiring, even whimsical take on contemporary life, which is no easy feat.

As with every other entry in vast his catalog, "Inside Problems" finds Bird never resting on his laurels. In a recent interview with me, he explained that this is entirely by design. Not surprisingly, his creative process is infinitely complex and highly contingent upon his experience in the here and now.

"What happens," Bird told me, "is you think after you finish your last project, 'Where is it going to come from now'?" As he awaits inspiration's arrival, he feels "gutted" and "empty." But then, "it always starts happening. Just from being alive. One day, you're doing the dishes and something pops into your head."

For "Inside Problems," the process seemed to ignite itself during his nocturnal hours. "I wrote most of it in a horizontal position — basically in the middle of the night, as a kind of insomnia. You can't sleep," he explained, and "your brain is channel switching and you're starting to spiral. There are no distractions to keep you from spiraling. You're a captive audience."

Fortunately, Bird told me, "I have always had a really strong playback system in my head." At this point, "I begin throwing words at the melody that's been kicking around inside my head." The litmus test for Bird is that "if it gets under my skin, it's likely going to get under the listener's skin, too."

"Atomized," one of the album's standout tracks — and one that can't help getting under your skin — was born in this fashion. The inspiration arrived courtesy of Joan Didion's collection of essays, "Slouching Towards Bethlehem." Didion famously drew her own inspiration from William Butler Yeats's "Second Coming," which brings the calamity of history's tipping points brutally to life.

With "Atomized," Bird takes this concept a step forward and attempts to understand our society's contemporary malaise, an unprecedented world beset by technology in which our lives feel "atomized and scattered," leaving our senses of self-worth in states of instability. As "Atomized" demonstrates, our identities are becoming fragmented and, much to our peril as a species and a culture, we are feel increasingly disconnected and unmoored.

For Bird, it is the "randomness" of the creative act that, time and time again, draws him back into the artistic process. As a multi-instrumentalist with classical sensibilities, pop music would seem to be a foreign genre for a songwriter of Bird's skill and mastery. But as he points out, the "three-and-a-half, four-minute pop song is perfect for me. I'm not a novelist," he notes, which is "a very different discipline entirely and asks for people to listen to a different part of their brain than when someone's telling them a story."

With the pop songs on "Inside Problems," Bird succeeds admirably in narrating his latest batch of song-stories. Pop tunes are "these very short little moments where everything kind of coalesces into a playground of possibilities," he explained, and with his latest LP, Bird's storytelling is in top form, indeed.