Paul McCartney's Wings debut "Wild Life," panned at the time, shimmers at 50 with a powerful reissue 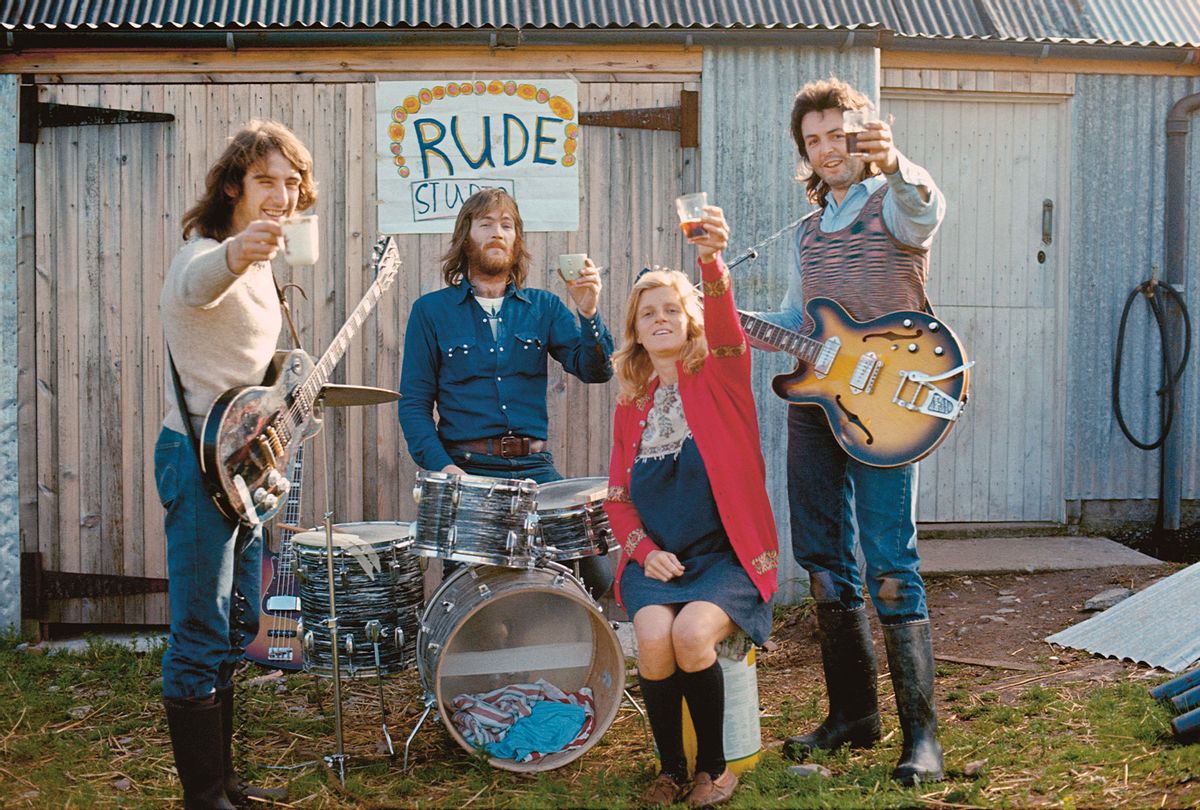 Originally released in December 1971, Paul McCartney and Wings' "Wild Life" is a hidden gem of an album. The debut LP from Beatle Paul's new band was widely panned at the time — even by McCartney himself, who seemed to shrug the album off as a kind of early solo career embarrassment.

Early reputation notwithstanding, "Wild Life" has been given a bravura vinyl rerelease. The new half-speed master vinyl edition was cut by Miles Showell at Abbey Road Studios this past July. Working with the original master tapes, Showell has created a powerful, ear-popping remastered version of the LP.

RELATED: How Paul McCartney proved Wings haters wrong with "Band on the Run"

And "Wild Life" — not to mention Wings themselves — is well-deserving of this level of attention. In spite of the animosity about McCartney's new band in the wake of the Beatles, Wings invariably found themselves at the top of the heap during their heyday. From 1971 through 1980, they produced eight Top 10 U.S. LPs, including five chart-toppers. During that same period, the group landed 14 Top 10 singles — six of which captured the number-one spot. Perhaps even more remarkably, all 23 of Wings' U.S. singles registered Top 40 hits. Over the years, the band won six Grammy Awards, while selling some 14 million records, which was plenty enough to earn seven platinum and nine gold discs along the way.

Which brings us back to "Wild Life," their humble debut. Recorded in scarcely more than a week in the summer of 1971, Wild Life was, by any measure, a homespun rush job. The band's lineup had come together rather quickly, with McCartney on lead vocals and bass, wife Linda doing her damnedest to fake it 'till she could make it as a keyboard player, ex-Moody Blues singer-songwriter Denny Laine on guitar, and Denny Seiwell, one of McCartney's recent Ram sidemen, on drums. The makeshift quartet would mark the beginning of three major lineup shifts over the next several years, with various side musicians clustering around the mainstay nucleus of the McCartneys and the ever-faithful Laine.

With 10 songs, "Wild Life" clocked in just shy of 40 minutes — and as pop-musical ambitions go, it sounded like a trifle, a morsel to be easily digested and just as quickly forgotten. In the reissue edition, the album's highlights shimmer appropriately. Then and now, "Some People Never Know" and "Tomorrow" are the kinds of rock confections in which McCartney specializes like no other — endearing, emotionally affecting, and eminently well-played. Yet at the same time, there's simply no amount of varnish that can transform "Bip Bop," the lumbering title track, or Linda's limp vocal turn on "I Am Your Singer" into the stuff of greatness.

But for my money, the most transfixing moment of "Wild Life" — the harbinger of even greater things to come — was hidden in plain sight all along. As the album's penultimate track, "Dear Friend" is a veritable showstopper, a heartbreaking olive branch directed at John Lennon, McCartney's estranged songwriting partner. A singular work of lasting beauty, the song plays like a kind of funeral dirge, with McCartney singing, "Dear friend, what's the time? / Is this really the borderline?"

At just 29 years old, the composer speaks from a worldly wisdom that belies his age, pondering the encroaching fears and looming responsibilities of adulthood and growing up. With an orchestral arrangement from Richard Hewson, "Dear Friend" takes on a sense of dramatic power that exists well outside of "Wild Life"'s other, at times less potent contents. In its remastered vinyl version, "Dear Friend" positively shines. And even today, more than five decades later, it stands among McCartney's finest work.

CORRECTION: An earlier version of this article credited the orchestral arrangement on "Dear Friend" to George Martin. It was originally arranged by Richard Hewson. The story has been updated.