Narrated by Pang, "The Lost Weekend: A Love Story" finds a pocket of bright light in Lennon's unfinished story 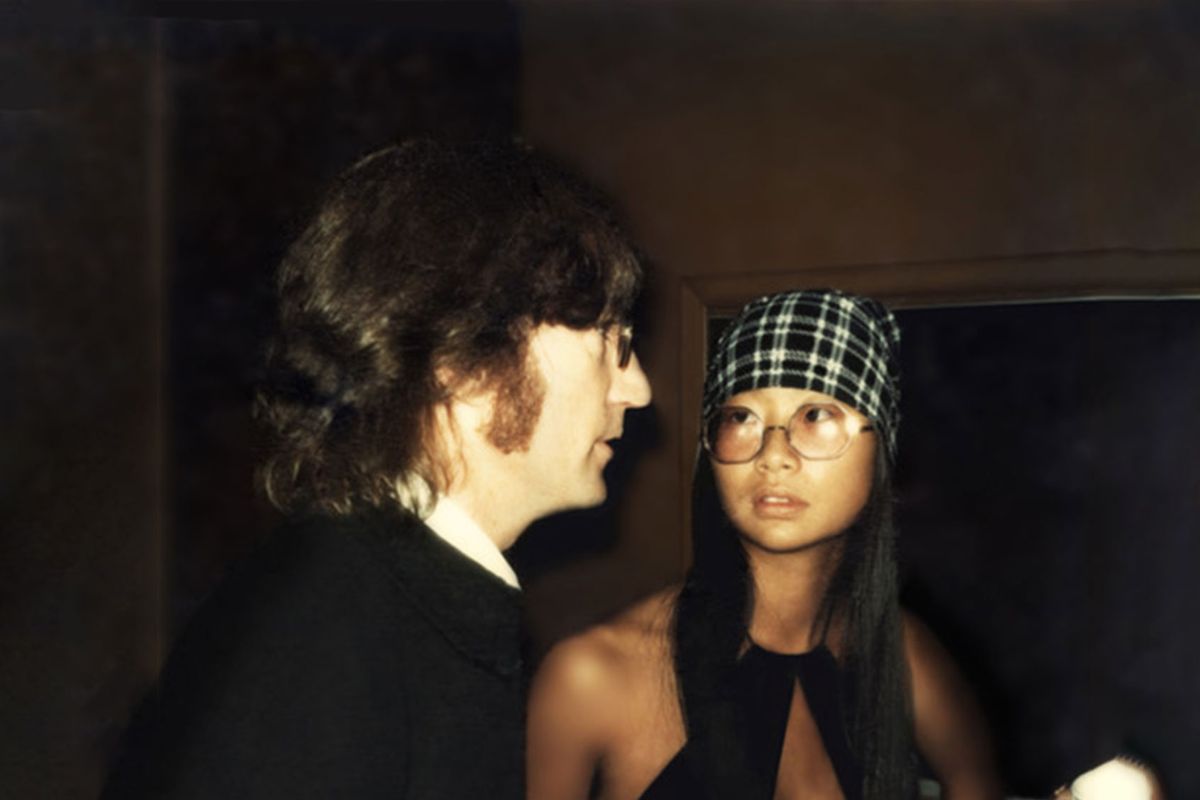 John Lennon and May Pang (Courtesy of May Pang's personal collection)
--

For time immemorial, the history books will no doubt couch John Lennon's story within the context of tragedy. His unfinished life, coming to a sudden and inexplicable end when he was scarcely 40 years old, necessitates that perspective.

Fortunately, we have been gifted with the new documentary "The Lost Weekend: A Love Story," which affords us with a window into 18 months of Lennon's life writ large on the public stage. The former Beatle's "Lost Weekend," a coinage that he drew from the 1945 film noir of the same name, marked an era of intense change, uncertainty and rootlessness for him. But as he told journalist Larry Kane, that period was also one of his "happiest," when he fell in love with a woman and made some of his finest music.

That woman was May Pang, Lennon and wife Yoko Ono's 22-year-old personal assistant. Co-produced and directed by Eve Brandstein, Richard Kaufman and Stuart Samuels, "The Lost Weekend," which premieres at Tribeca Film Festival this weekend, finds a pocket of bright light in Lennon's unfinished story, an era when he mined the simple joys out of living with Pang and reconnecting with his estranged 10-year-old son Julian, as well as with the other former Beatles.

Naturally, Pang narrates her own story, weaving together tales about her early years growing up in Spanish Harlem and her first brush with the music business in the offices of notorious New York City businessman Allen Klein. We witness 13-year-old May falling in love with the four lads from Liverpool and, later, her incredible good fortune in landing a plum job with John and Yoko in the early 1970s. And we observe Pang's obvious bewilderment when Ono suggests that the young woman take up with her husband as the famous couple's marriage fissures out of control.

To the filmmakers' extraordinary credit, no voices are left silent. Yoko is there, front and center, sharing her memories about the Lost Weekend and its inception. Members of the Lennons' inner circle are there, too, including Elton John, photographer Bob Gruen, and Apple Records' Tony King, among a host of others. In perhaps the documentary's most moving scenes, Julian speaks wistfully about life with May and his father during the Lost Weekend.

RELATED: What critics got wrong about John Lennon and Yoko Ono's "Double Fantasy"

In Brandstein, Kaufman and Samuels' capable hands, the documentary maintains a laser-like focus on love — "the word known to all men," in the phraseology of James Joyce, one of Lennon's literary idols. The poets tell us that love is a many splendored thing, that the heart wants what the heart wants. When John returned to Yoko in February 1975, their reunion didn't signal the end of Lennon and Pang's love story. An assassin's bullets destroyed all of John's possible worlds in 1980 — and all of his loved ones', too.

The great triumph inherent in "The Lost Weekend," and in Pang's steadfast curation of John's memory over the years, involves the celebration of Lennon's enduring spirit. "While there's life, there's hope," he once said. And John's music, which will outlive us all, is full of hope.