Panera's corn chowder recalled from supermarkets due to an undisclosed allergen 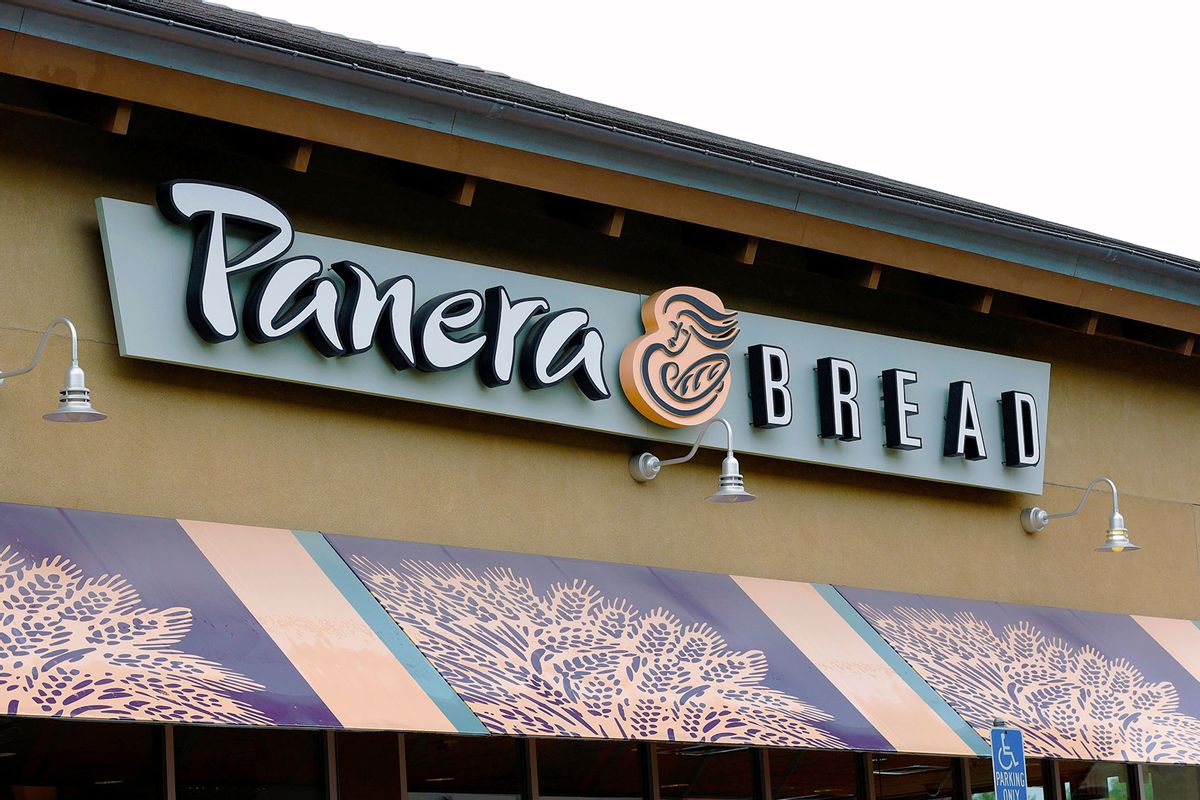 On Friday, Blount Fine Foods, a prepared foods and soup manufacturer based in McKinney, Texas, voluntarily recalled a limited amount of Panera at Home Southwest Corn Chowder over an undeclared wheat allergen, according to a company announcement posted by the U.S. Food and Drug Administration (FDA).

The product in question was only sold in refrigerated cases at the deli departments of select retail grocery stores and was not distributed in any known Panera Bread bakeries or cafés, the FDA stated. The specific grocery stores are also located in 12 states, which include California, Iowa, Illinois, Massachusetts, Maine, Michigan, New Hampshire, New York, Ohio, Texas, Virginia and Washington.

RELATED: Jif recall spreads, impacting more than 20 companies that use the peanut butter in their products

At this time, no complaints or illnesses have been reported by consumers. The FDA, however, has warned individuals who have an allergy or a severe sensitivity to wheat to not consume the product as it can cause serious or life-threatening reactions.

No additional Blount Fine Foods products are currently being recalled. But back in 2021, the manufacturer issued a similar recall for approximately 6,384 pounds of Panera at Home Chicken Tortilla Soup, which may have been contaminated with pieces of gray nitrile glove.

The fully cooked, ready to eat soup was produced on July 1, 2021 and reportedly shipped to several retail locations in Arizona, Florida, Georgia, and Texas, per a separate announcement released by the U.S. Department of Agriculture's Food Safety and Inspection Service (FSIS).

"The problem was discovered after the company notified FSIS that they received several consumer complaints reporting pieces of gray nitrile glove in the product," the announcement outlined. "There have been no confirmed reports of adverse reactions due to consumption of these products."