Rep. Debbie Lesko is under scrutiny for a statement made on the house floor opposing advancements in gun safety 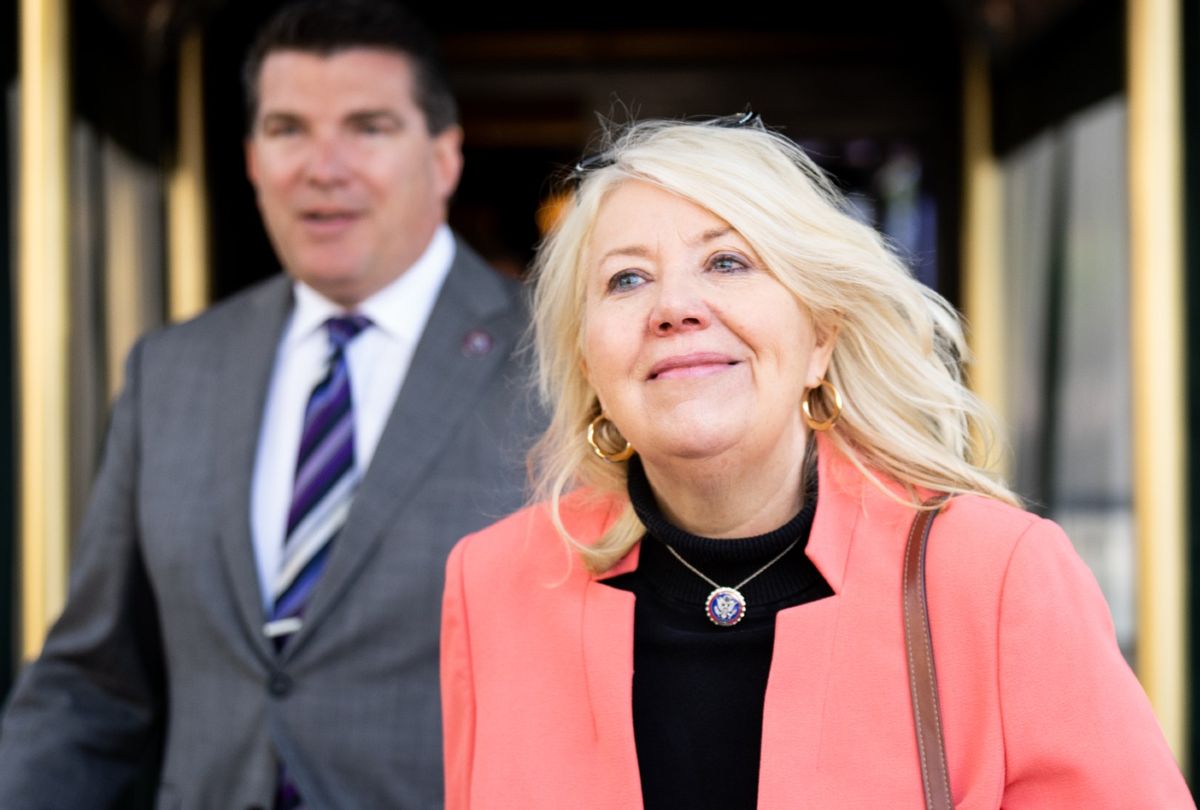 Arizona Congresswoman Debbie Lesko is under scrutiny for a statement made to the House in which she said she would rather shoot her five grandchildren than have a gun safety bill advance.

After the public caught wind of Lesko's statement she made an attempt to back it up, taking to Twitter on Wednesday afternoon to say "It never ceases to amaze me the lengths gun control zealots will go! They turned my speech about protecting Second Amendment rights and my right to protect my grandchildren from violent criminals into a claim I would harm my own grandchildren. Absolutely ridiculous!"

Earlier this year, Lesko made headlines for receiving Trump's endorsement for her run for a second term in Arizona and Trump called her a "Conservative Warrior," according to AZ Central.

"Congresswoman Debbie Lesko is a Conservative Warrior for the people of Arizona," Trump said in a written statement. "A strong supporter of our MAGA Agenda, Debbie is working tirelessly to secure our border, uphold the rule of law, defend our second amendment, support our military and vets, and hold the Biden Administration accountable for their absolute incompetence. Debbie Lesko has my complete and total endorsement!"