In an interview with Salon, Boyd talks of leaving the world of Middle-earth that he's known for 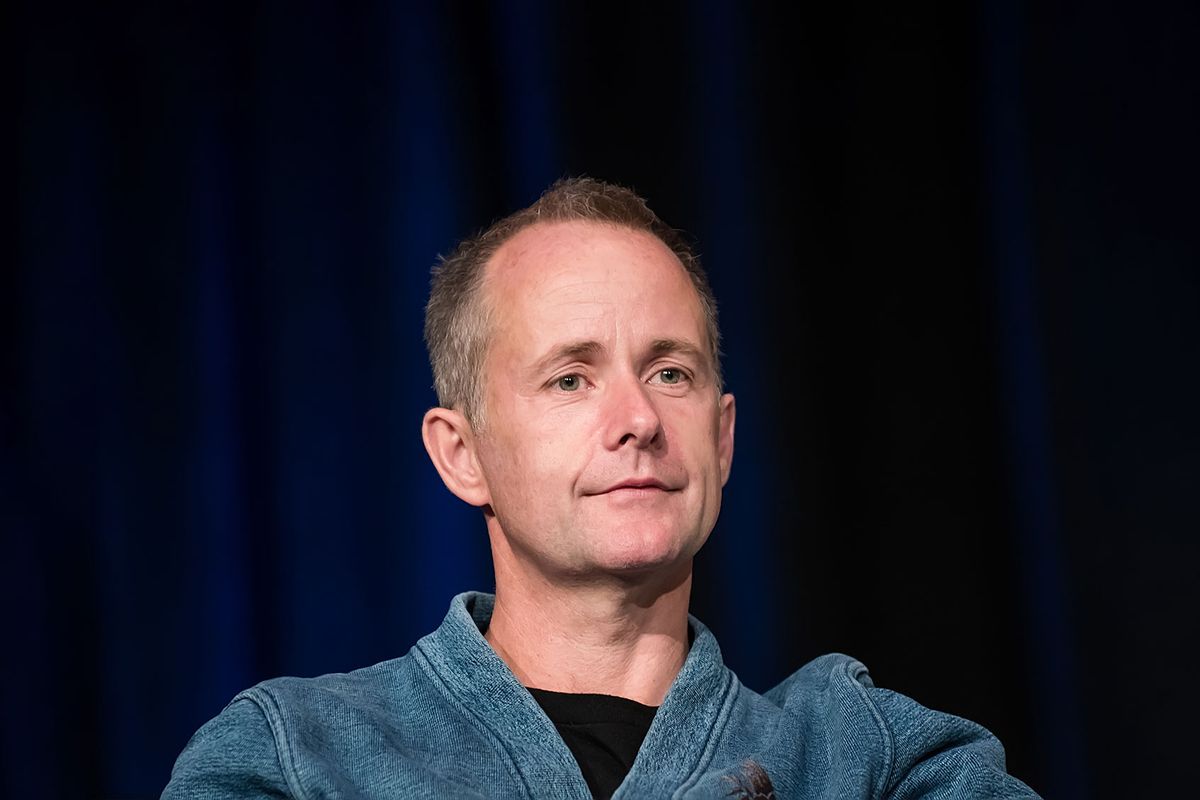 When Amazon brought the television rights to "The Lord of the Rings" for $250 million in 2017, it made the eventual show, in theory, the most expensive television program ever made. The trailer for that daunting venture, "The Lord of the Rings: The Rings of Power" ignited a firestorm of internet commentary, speculation and excitement. It is a prequel, set thousands of years before the familiar tale, and based on author J.R.R. Tolkien's history of the world of Middle-earth — a wise route, both building on Tolkien's extensive imagination and breadth of work as well as possibly avoiding a problem with the story: we know it well. And we love it in the capable hands of a few.

For many people, "The Lord of the Rings" will be forever linked with several performers, joined to the story as if by a ring themselves. Dominic Monaghan and Billy Boyd breathed life into hobbit characters Merry and Pippin respectively, so much so, they nearly replaced a seminal interpretation from my childhood: Ralph Bakshi's 1978 animated version.

About "The Rings of Power," Monaghan told Salon: "It's great to see something that we enjoyed working on so much and is such a huge influence in our lives now be explored by a different creative team . . . and see a new breath of life come into it." He says it harkens to another role in his near past: "I'm sure it was probably the same way for the original 'Star Wars cast to watch this new 'Star Wars' pick up the baton and run with it."

Monaghan, who's been asked what advice he might have for the new Middle-earth crew, said, "I just say: Just have fun, just enjoy it. This might be the longest, most enjoyable, most fun job that you've ever done." Boyd has advice as well.

"LOTR" stars reunite for "Moriarty," in which Sherlock Holmes' nemesis is "justified in everything"

Boyd has had an interesting career. A former bookbinder, he was classically trained at the Royal Scottish Academy of Music and Drama and performed in theatre before his big film break came in the form of "The Lord of Rings." He's a musician, fronting the band Beecake (allegedly named after Monaghan texted a picture of bees buzzing on dessert). One of Boyd's songs appeared in the 2014 film "The Hobbit: The Battle of the Five Armies," and when we spoke, he was in the process of working on a one-person, musical show.

Boyd spoke with Salon, as did Monaghan — his partner in several audio ventures, including a podcast about their longstanding friendship, "The Friendship Onion"— on the occasion of their new Audible Originals podcast "Moriarty: The Devil's Game," a reimagining of the classic Sherlock Holmes villain. But Boyd has much wisdom about "Rings" still and always.

Have people been asking you what you think about "The Rings of Power? And if you have advice for the actors?

I'm excited to watch Middle-earth and not be watching it going, "Oh, I remember that day. I had the sore leg," and that kind thing. To be able to just sit and watch a Middle-earth story.

I think if I had any advice for them, it would be a piece of advice that Peter Jackson gave us before we started filming, where he said, "This isn't a fantasy. Think of it as a history. So, everything that you are doing happened, and the people felt it and they were emotional. And don't play it like it's a fantasy and there's elves — it's real. And people were hurt. And people were angry and sad. And play those things real." I think that's the only piece of advice. And enjoy the costumes.

It's got to be interesting to see this story that was a big part of your life be taken in a different direction and kind of passed on.

""It's also hard for people if you're known for a world, for you to leave that world."

Well, and exciting to see what they do, because obviously we were lucky enough that we had the three books of Tolkien, and Tolkien — it's a word that's thrown around a lot, [but he] was a genius . . . Tolkien devoted his life to those books, not in a small way. He created languages. He drew the maps before he wrote any story. And then he created this incredible, incredible universe and story and characters that we were lucky enough to play.

But now the difficulty is — and Tolkien sort of knew this, he says: "I have left that universe now for others, other minds to put music and song." I think I'm destroying his words, but something like that. And this is what's happening now. Other minds are now going to flesh out Middle-earth, so let's hope it's the right minds.

The impulse of an actor and a writer are very close, I think, in that regard. You've created this world and then you have to leave it. And you have to go onto a new world.

It's very strange. And it's also hard for people if you're known for a world, for you to leave that world as an actor. A lot of people get stuck in the one thing. We're lucky that even if people do sort of typecast or think of us as one thing, at least it's that wonderful world of Tolkien. You know? Which is a good thing.

"It's not about being lazy. It's just: I was on a road there that maybe is not the right road."

I know you're also a musician. Have you had opportunities to pursue your music much lately?

Do you know, that's what I was doing this morning . . . I'm working on a sort of a one-man show just now, because I've been writing music all my life, mainly with the band Beecake, who put quite a few albums out, but also, I wrote some songs for "The Lord of the Rings" and "The Hobbit." And I thought, maybe I should just put together a little sort of show. How would I play these songs now? And tell the stories of how they were written or where I heard them? . . . I'm very slow unless I've got someone cracking a whip, so there will be a show at some point.

I feel like it's a good time for the new podcast too. We're still in the midst of COVID. We're still at home. We need some comforting, fireside-type conversation.

And maybe it's reinventing how the listener is more involved, you know? I think maybe pre-COVID we got a little bit just stuck on the TV and watched any trash that [we aren't] a part of and forget tomorrow.

And I think COVID was a real kind of reset for a lot of things. I mean, as we know, a lot of people haven't gone back to their job because they're like, "Wait a minute." And it's not about being lazy. It's just: "I was on a road there that maybe is not the right road, so let's just take a second." And I think that's happening with entertainment as well. It's happening with a lot of things, and I think that's a good thing.

Some good changes, maybe this time.

"The Lord of the Rings: The Rings of Power" premieres Sept. 2 on Prime Video. Watch a trailer, via YouTube.