"Any solutions for getting rid of six large and aggressive coyotes who have expensive tastes?" Stewart asked 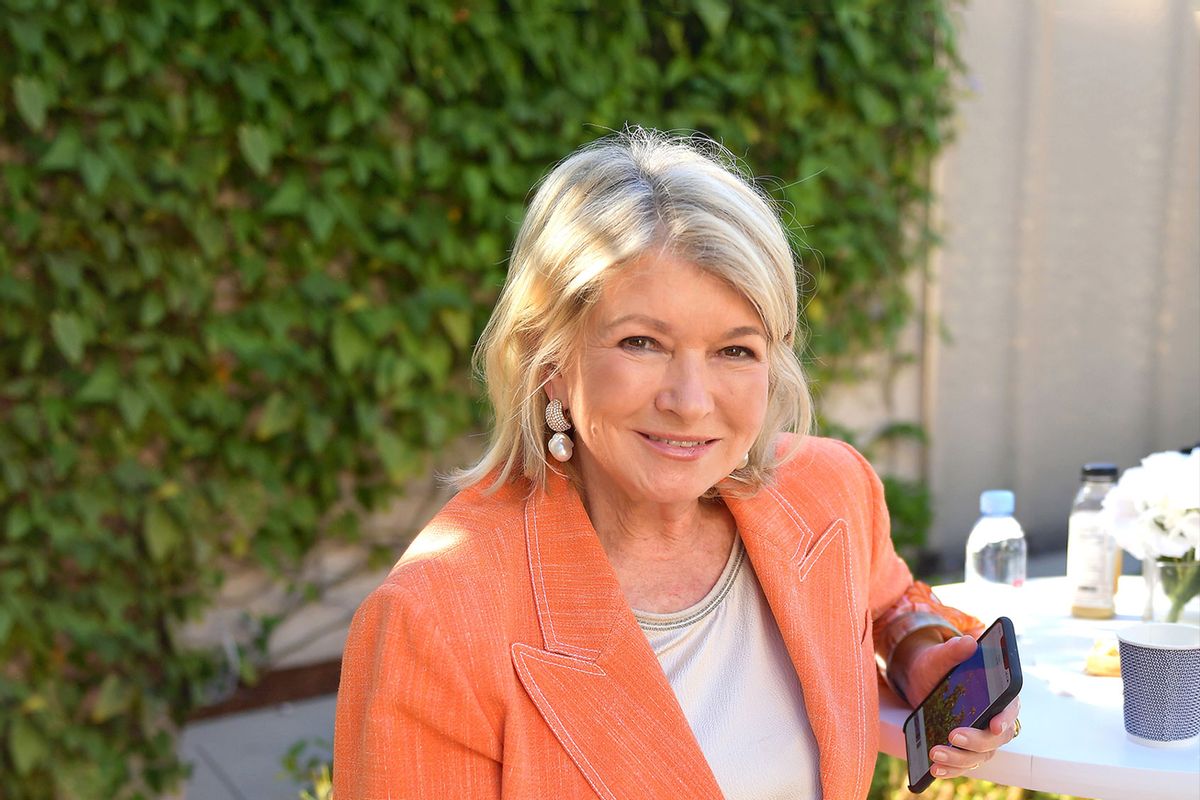 Six of Martha Stewart's strutting peacocks, including favorites named BlueBoy and White Boy, were killed during a daytime coyote attack on her estate in Westchester County.

Stewart broke news of the tragic incident via a post to Instagram on Saturday in which she said "RIP beautiful BlueBoy. The coyotes came in broad daylight and devoured him and five others including the magnificent White Boy. Any solutions for getting rid of six large and aggressive coyotes who have expensive tastes when it comes to poultry? We are no longer allowing the peafowl out of their yard, we are enclosing the top of their large yard with wire fencing etc."

Amidst condolences, Instagram and Twitter couldn't pass up the opportunity to rib Stewart for her flair for drama.

"Martha Stewart posting a video set to Marvin Gaye with a caption about coyotes murdering her peacocks in broad daylight.....," said another Twitter user.

"One thing about Martha Stewart is she's gonna write an incredible insta caption eulogy when she tells us one of her animals died," wrote yet another fan on Twitter.

Back in April, Martha took to socials to publicly mourn the death of her cat, Princess Peony, who was killed by her own dogs.

"Burying the beautiful and unusual Princess Peony," Stewart wrote alongside a photo of the cat's burial. "The four dogs mistook her for an interloper and killed her defenseless little self. I will miss her very badly."