Will Smith breaks his silence on the Oscars slap: "Disappointing people is my central trauma"

In a new YouTube video, the actor says he’s “trying to be remorseful without being ashamed of myself” 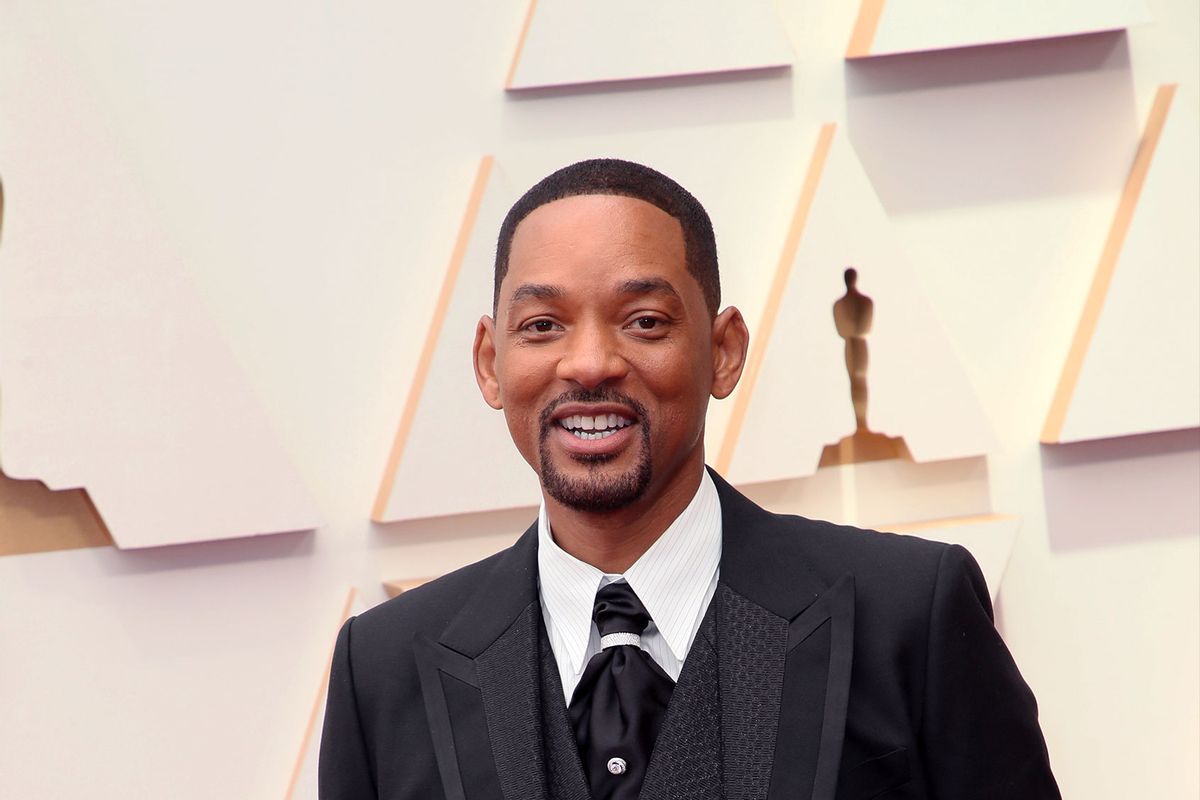 Will Smith attends the 94th Annual Academy Awards at Hollywood and Highland on March 27, 2022 in Hollywood, California. (David Livingston/Getty Images)
--

Months after actor Will Smith slapped comedian Chris Rock on stage live at the Oscars, Smith has publicly addressed questions about the incident for the first time.

Smith posted a video titled, "It's been a minute" on his personal YouTube channel. Wearing a white baseball cap and casual clothes, Smith sits on a couch and reads aloud questions about the altercation, questions he then answers. Smith describes the questions as "fair." The brief introduction to the video reads: "Over the last few months, I've been doing a lot of thinking and personal work."

During the Oscar broadcast back in March, Smith unexpectedly rose from his seat in the audience and walked up to the stage as Rock was performing. Smith then slapped Rock. The slap came after Rock had made a joke about Smith's wife, actor Jada Pickett Smith, and her hair. Pickett Smith has alopecia, an autoimmune disease which can cause severe hair loss, among other issues. Her head was shaved at the time. Smith returned to his seat after the slap and shouted at Rock, who continued performing.

In his new video, Smith describes his state during the slap as "fogged out at that point," alleging that he has little memory of it. He says he has reached out to Rock but "he's not ready to talk." Smith then addresses Rock directly, looking straight at the camera and saying, "Chris, I apologize to you. My behavior was unacceptable and I am here whenever you are ready to talk." He also apologizes to Rock's parents: "I wasn't thinking, but how many people got hurt in that moment."

Smith acknowledges that "this is probably irreparable," and that he has spent the past three months "replaying" the event in his mind. Answering a question about his wife's role in the slap, Smith says she had "no part in it," that he acted alone. He then apologizes in the video to her and to his children.

Rock publicly addressed the incident himself only recently. He made a joke about it July 23 during a set he was performing at the Only Headliners Allowed comedy tour at New York City's Madison Square Garden, saying "anyone who says words hurt has never been punched in the face." According to Harper's Bazaar, Rock "previously hinted that he would be making jokes about it once he fully processed what happened."

Shortly after the altercation, Smith resigned from the Academy of Motion Picture Arts and Sciences, which then banned the actor from attending the Oscar ceremony for 10 years. This is significant since traditionally, as this year's winner of the Best Actor Oscar for his role in "King Richard," he would've been set to present the Best Actress award next year. Smith stars in an upcoming film "Emancipation," a thriller from Apple TV+, which was originally delayed after the Oscar incident, but is now set for a December release.

In the YouTube video, Smith says, "Disappointing people is my central trauma."

about Will Smith and the slap