Darlene Love on what the Beatles took from Black musicians, and what they gave back

In this "Everything Fab Four" interview, the legendary vocalist talks Christmas, the Beatles and Phil Spector 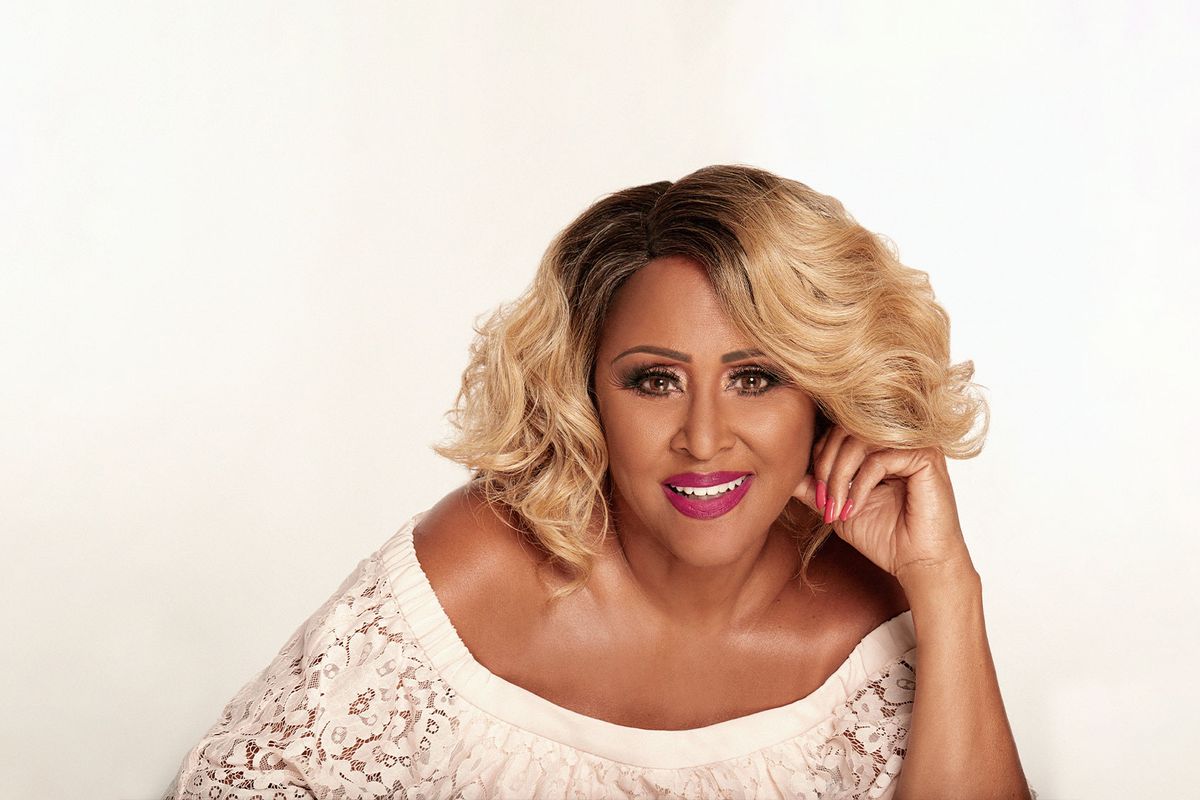 Singer, actress and (as dubbed by David Letterman) "Christmas Queen" Darlene Love joined host Kenneth Womack to talk about being a contemporary of the Beatles in the 1960s music scene and more on the latest episode of "Everything Fab Four," a podcast co-produced by me and Womack (a music scholar who also writes about pop music for Salon) and distributed by Salon.

Rock and Roll Hall of Fame member Love, who was born Darlene Wright, is best known for her holiday hit "Christmas (Baby Please Come Home)," in addition to her vocals on records by "girl group" The Crystals and her acting roles such as in the "Lethal Weapon" film series. Her beginnings were modest, having started out singing in the Los Angeles church choir where her father was the pastor — that is, of course, before beginning work in 1962 with notorious producer Phil Spector (who'd given her the "Love" surname for recording, and who also worked on several Beatles-related projects). In light of his later troubles, Love explains to Womack, "I will say this: He was not the same guy to me back then that he later came to be."

As with millions of other Americans, Love recalls watching the Beatles on "The Ed Sullivan Show" in February 1964 ("That's what we all did on Sunday night – Black or white!"), and later that year, she met the band in person when they were both performing on Shindig!. Calling them "four of the nicest gentlemen I have ever met," Love notes that "they wanted to hear about my history of being in show business."

She discusses how much the Beatles were influenced by Black rock 'n' roll music and artists such as Chuck Berry and Little Richard – a fact the band members themselves talk about even to this day. "The greatest thing the Beatles did was they gave it back," says Love. "They told people where they got their music from. They honored us."

As for herself, now 81 and ready to embark on another season of her famous Christmas concerts, Love says she's more true to who she is as a performer than ever before. "I've got a whole lot of stories, and people want to listen, because I'm speaking from my heart and my experiences." She equates this to how much the Beatles evolved as a band over their years together as well: "When you have a talent, it doesn't all come out in the beginning. You start one way to get into this business, and as you grow, who you really are inside comes out. The Beatles had to grow. They were great musicians, but they wanted to grow and be who they really were. They left that legacy for all of us."

Listen to the entire conversation with Darlene Love on "Everything Fab Four" and subscribe via Spotify, Apple Podcasts, Google, or wherever you're listening.

"Everything Fab Four" is distributed by Salon. Host Kenneth Womack is the author of a two-volume biography on Beatles producer George Martin and the bestselling books "Solid State: The Story of Abbey Road and the End of the Beatles" and "John Lennon, 1980: The Last Days in the Life." His latest project is the authorized biography and archives of Beatles road manager Mal Evans, due out in 2023.

Read and listen to more