Joe Pesci was burned on "Home Alone 2," adding to a history of injured actors toughing it out on set

Just how dangerous was the "Home Alone 2" set? Maybe not as rough as "Kill Bill" 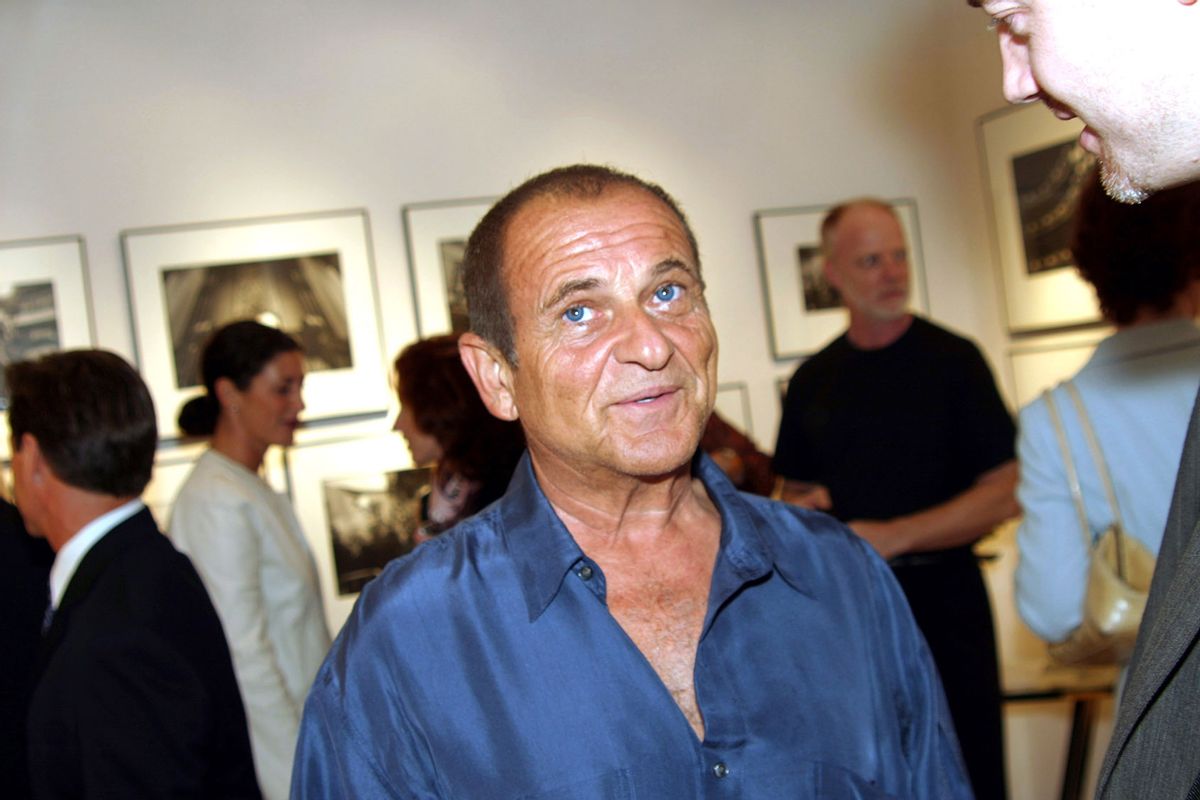 It's an iconic moment. In the 1992 film "Home Alone 2," a children's classic despite its often downright violent antics, a thief called Harry, played by Joe Pesci, has escaped from prison with his associate Marv (Daniel Stern) and is determined to get revenge on the kid who sent the two to the slammer, our intrepid Kevin (Macaulay Culkin). Holed up in his uncle's empty, gutted townhouse, Kevin sets traps for the men.

In the most memorable one of the film, a sequel to the 1990 blockbuster "Home Alone," Harry pulls a light switch only to trigger a booby trap which ignites his winter hat on fire.

Harry spends the rest of the film with a half-burned hat and a very red, bald scalp. And Pesci spent part of the filming in pain.

In a new interview with People, in celebration of the 30th anniversary of "Home Alone 2," Pesci admits he did suffer "serious burns to the top of my head during the scene where Harry's hat is set on fire."

As an adult rewatching "Home Alone 2," you realize the robbers would never survive.

In the film, Pesci as Harry doesn't notice his burning head at first. He looks around, curious, exploring, as the flames shoot from the top of him like a human Roman candle. When he finally realizes, he turns the taps of a nearby sink only to find the water shut off. He sees a toilet bowl full of what appears to be water and does a handstand to dunk his burning head. It's not water, but kerosene Kevin has planted there. Harry goes boom — but also, in the universe of the film, is somehow totally fine.

As an adult rewatching "Home Alone 2," you realize the robbers would never survive.

Pesci told People he did have stuntpeople for "the real heavy stunts," but still dealt with "bumps, bruises, and general pains." This is the first time Pesci has publicly spoken of being burned by the flaming hat gag.

He's far from the only actor to be injured while filming, but he's also not the only one to stay silent (or be silenced about it) for a time.

Tom Hanks got a staph infection, which could have turned deadly, from a cut on "Cast Away." Halle Berry broke two ribs filming "Bruised" when kicked by her co-star, a real MMA fighter. Natalie Portman dislocated a rib during "Black Swan." Isla Fisher nearly drowned in a scene for "Now You See Me," in part because everyone on set thought she was just acting.

In many cases, as when Berry was injured or when Tom Cruise broke his ankle on "Mission Impossible 6," the actors kept going, hiding their injures, not wanting to break character or require everyone to stop for treatment or another take. Berry told Sports Illustrated, "I was so in that zone, in that world of being a fighter, mentally and emotionally. The fighter in me stood up and said: 'You just have to keep going, take some Advil and tough your way through it.'" Pesci said, aside from the burns, he felt most of his injuries on "Home Alone 2" were "expected . . . [ones] that you would associate with that particular type of physical humor."

In other cases, like Portman's, directors pushed actors on. Buzzfeed wrote, "director Darren Aronofsky made [Portman] finish the scene in pain." She told SFGate, "Darren was like, 'Film it! Film it! Stay in character, talk in your character's voice!' "

The rigging was pulled extra hard on purpose, after an exchange between the director and crew to "really give it to her."

Both stars Linda Blair and Ellen Burstyn were seriously injured during the filming of "The Exorcist" (1973). Blair, a child at the time, was hurt when the rigging attaching her to a mechanical bed broke: "It fractured my lower spine. No, they didn't send me to the doctor, it is the footage that's in the movie." Burstyn suffered a permanent injury to her spine when rigging was yanked too hard, pulling her off of her feet and onto her back on a wooden floor. She also struck her head against a wall. The rigging was pulled extra hard on purpose, after an exchange between the director and crew to really "give it to her this time." Burstyn said, "I couldn't stand that he was willing to just get a quick shot of it before he called the ambulance."

In 2018, when Uma Thurman told The New York Times that Harvey Weinstein had sexually assaulted her, she also alleged abuse of another sort, manipulative and controlling, by director Quentin Tarantino who forced her to do dangerous stunts on the set of "Kill Bill," including driving a car into a tree. She said he told her, "'Hit 40 miles per hour or your hair won't blow the right way and I'll make you do it again.'" The crash resulted in a concussion for Thurman, and Insider wrote that the injury "shows what happens when a director's power goes too far."

It's unclear why exactly Pesci's injury happened or why it wasn't spoken about for three decades, but the history of Hollywood (just like some other professions, perhaps especially now in the pandemic) is littered with people who hid injury and illness in order not to lose their jobs. Actors might feel the pressure to keep the fiction going at all costs. But a pattern of disregard of performers' safety from the ones in charge, like Tarantino exhibits, could be part of a larger pattern: that of a disregard of other people in general.

"It was way beyond what someone needs to do to make a movie," Burstyn said of "The Exorcist."

And though we laugh at the antics of the bumbling Harry and Marv, and marvel at their bodies somehow surviving all the abuse doled out by a conniving Kevin, this Christmas, it will be hard to look at the burning hat of "Home Alone 2" exactly the same way again.

about being "Home Alone"