Tate's brother Tristan has also been detained, along with two other suspects 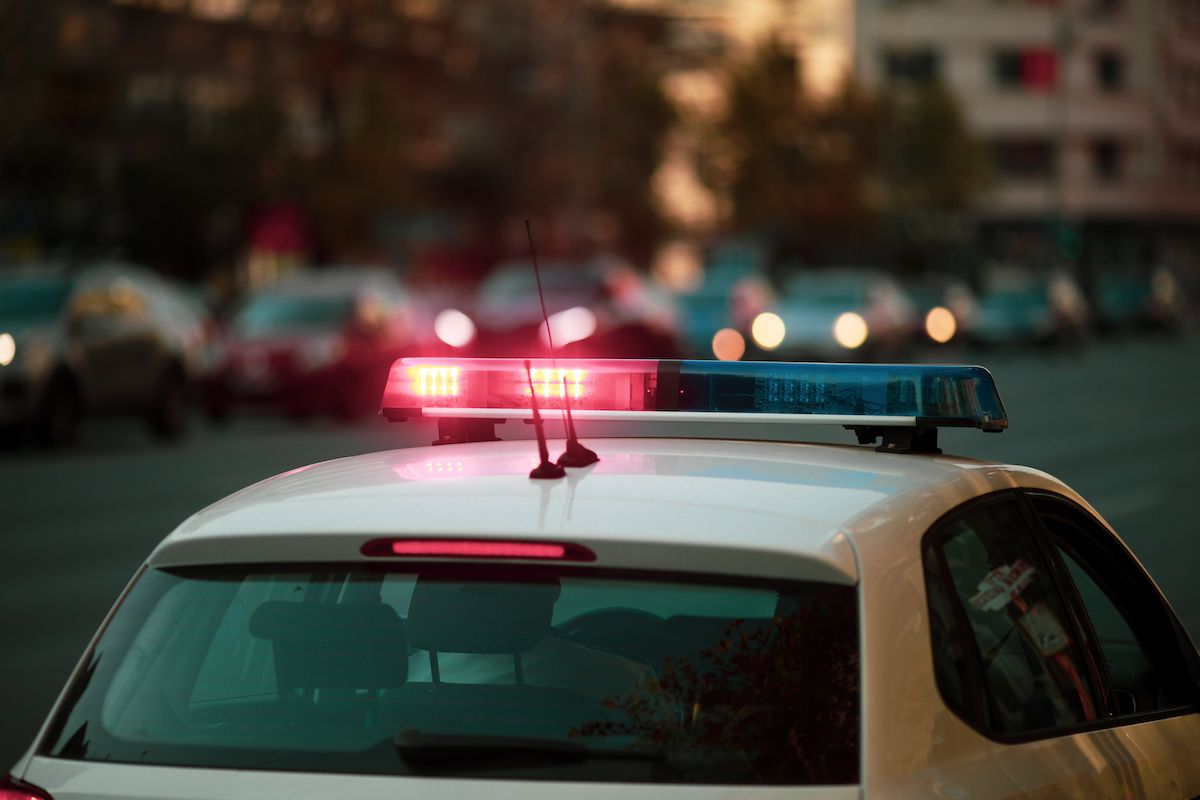 This article initially mentioned rape amongst Tate's charges. Recent updates have clarified that one yet to be named suspect was solely charged with rape.

MAGA influencer and former professional kickboxer Andrew Tate — along with his brother Tristan and two other suspects — was detained on Thursday under suspicion of human trafficking and forming an organized crime group.

According to a statement from prosecutors obtained from NBC, "The four suspects appear to have created an organized crime group with the purpose of recruiting, housing and exploiting women by forcing them to create pornographic content meant to be seen on specialized websites for a cost."

One of the four suspects being held, who has yet to be named, has been charged with rape.

Prosecutors further that the Tate brothers are being held for 30 days after a raid on their five properties revealed that upwards of six women were being held for money-making sex purposes. According to The Guardian, the brothers have been under investigation since April.

Tate's arrest comes a day after he made headlines for engaging in a heated exchange of words online with 19-year-old Swedish environmental activist Greta Thunberg. During the exchange, Tate bragged to Thunberg about his 33 cars and "their emissions," a taunt which the young activist dismissed with one KO of a reply.

The exchange between Tate and Thunberg took place on Twitter, a platform he was recently allowed back on by Elon Musk after having been suspended in 2017 for tweeting that "rape victims 'bear some responsibility' for putting themselves in a position to be assaulted," according to CNET. After that initial suspension, Tate attempted to sneak back on to the platform using different accounts, resulting in a now reversed "permanent ban."

Reporter Alejandra Caraballo speculated on Thursday that Tate's return to Twitter may have aided in his arrest.

"Romanian authorities needed proof that Andrew Tate was in the country so they reportedly used his social media posts," says Caraballo. "His ridiculous video yesterday featured a pizza from a Romanian pizza chain, Jerry's Pizza, confirming he was in the country. This is absolutely epic."

Although the internet had a lot of fun with the unconfirmed pizza box theory — dubbed "PizzaTate" — with even Thunberg finding opportunity for one final jab, Tate had actually tweeted clues to his location prior to the pizza box video.

In an update provided by The Washington Post on Friday, Ramona Bolla, a spokeswoman for the Directorate for Investigating Organized Crime and Terrorism puts the pizza box theory to rest and says "It was a hard job gathering all the evidence" [in the months-long investigation.]"