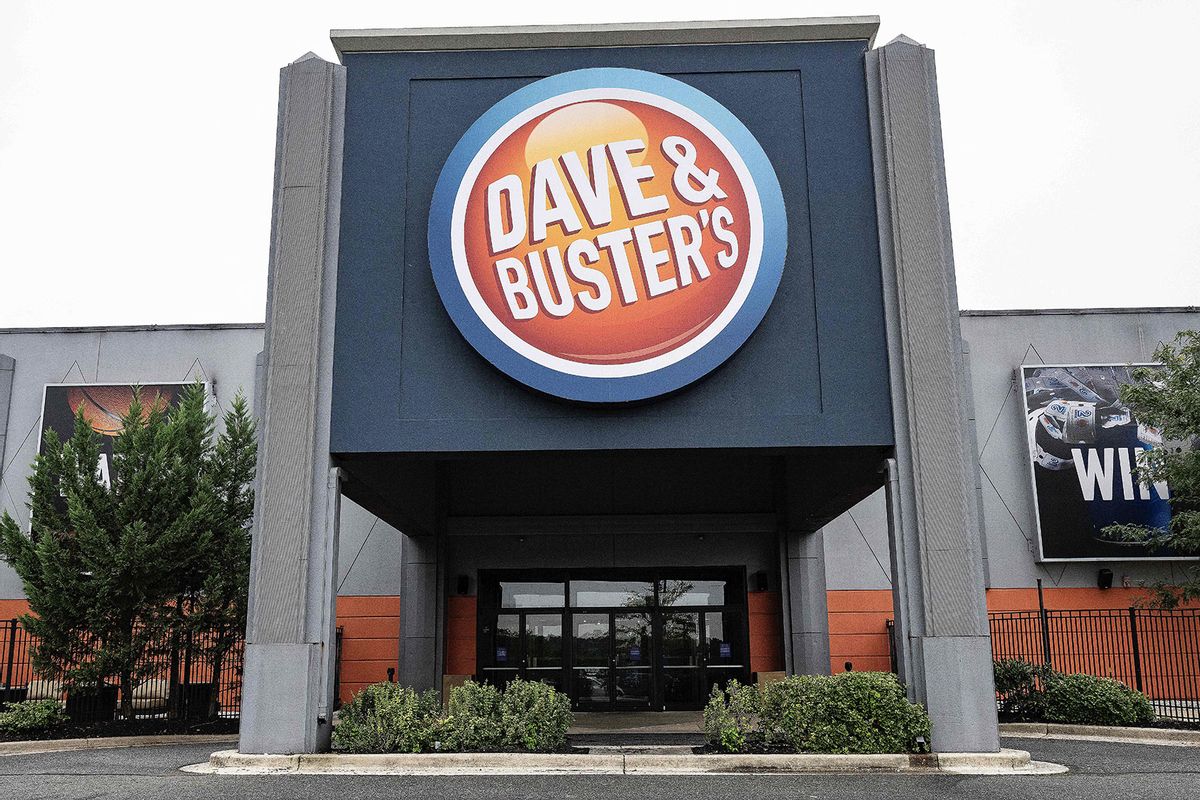 James "Buster" Corley, the co-founder of the restaurant and entertainment chain, Dave & Buster's, has died, according to a report from CNN. He was 72.

The first Dave & Buster's was opened in Dallas in 1982 by Corley and David Corriveau. Corley had previously operated Buster's, a bar in Little Rock that was situated next to a "saloon and game parlor" called Cash McCool's, which was owned by Corriveau. After opening Dave & Buster's, the two operated as co-CEOs.

In a statement confirming his death, Dave & Buster's said they will miss his passion.

"His pioneering spirit and steadfast belief that 'everybody is somebody' set the foundation for bringing food and games to millions of Dave & Buster's guests over the past 40 years," it said. "Buster's passion for hospitality, his demand for excellence, and the deep care he had for his team members were unparalleled."

The statement continued: "Our hearts go out to his family at this difficult time and while we will miss his wise counsel and his easy laugh, the legacy he and Dave built endures."

Per CNN, the Dallas Police Department was called about a man who was found with an "apparent self-inflicted gunshot wound" on the 6600 block of Yosemite Lane in Dallas; they did not identify the man, but Corley has an address on that block. The man was taken to a hospital where he died.

"Buster Corley had a stroke four months ago that caused severe damage to the communication and personality part of his brain," she said. "The family asks for privacy during this time."

Corriveau, Corley's business partner, died in 2015 at the age of 63. The pair remained co-CEOs of the company before selling the business to a private equity firm in 2007.

If you are in crisis, please call the 988 Suicide and Crisis  Lifeline by dialing 988, or contact the Crisis Text Line by texting TALK to 741741.