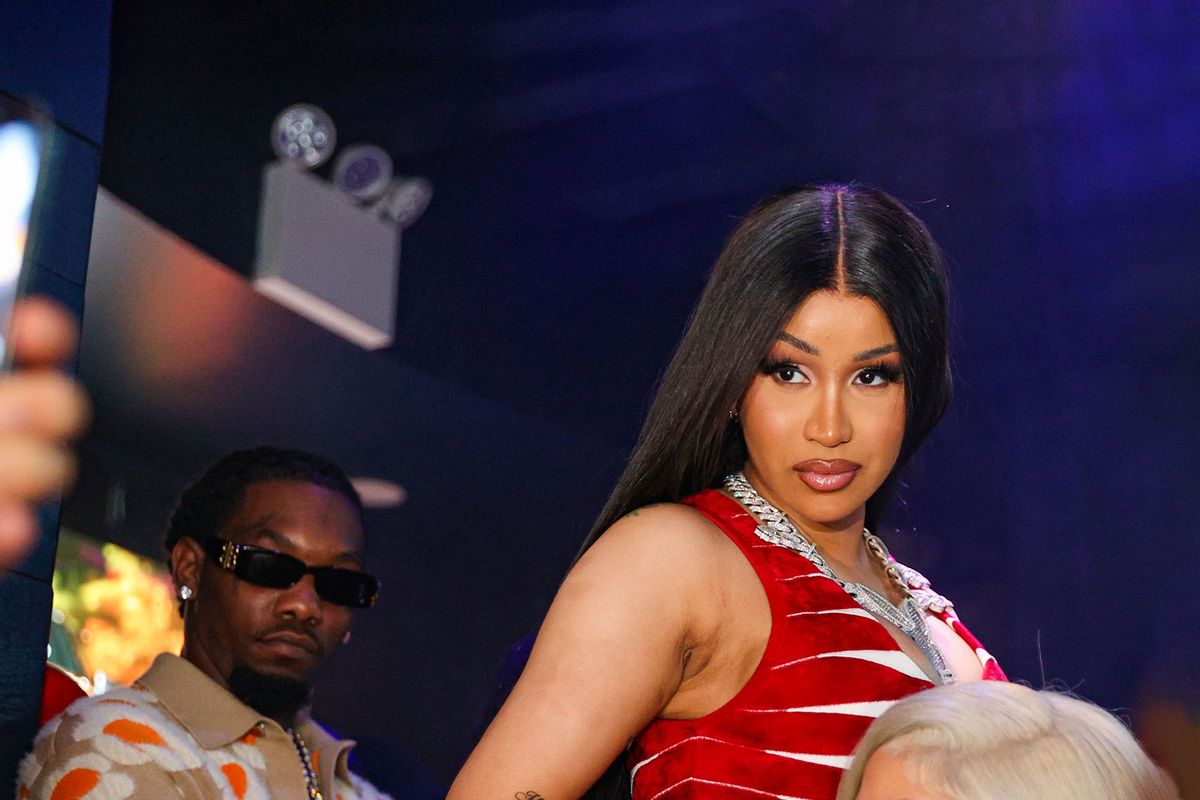 Cardi B is not a fan of the recent surges in grocery prices. And she's certainly not afraid to voice her impassioned sentiments.

On Wednesday, the rapper took to Twitter to share an expletive-laced video PSA, in which she complained about food prices and explained why she's angry despite being "rich" and "successful."

"When I'm starting to see that groceries is tripling up it's like ayo what the f**k is going on? I wanna see for myself what the f**k s**t is being spent on," she continued.

Cardi B specifically called out the price of lettuce, which she said "was $2 a couple of months ago" and is now "f**king $7." She added, "of course, I'm going to say something. The f**k? I think that sh** is crazy."

Cardi B ended her video with one final message to her fanbase:

"I can only imagine what middle-class people or people in the hood is motherf**king thinking so yes I'm going to say something, the f**k? And I have a big platform so I do want anybody that is responsible of these f**king prices to put that s**t the f**k down. They going to see my s**t they might put it down so shut the…"