Meet MGen, a new STI going around that no one is talking about

A bacterium called Mycoplasma genitalium, or Mgen, can cause inflammation, miscarriage, and even infertility 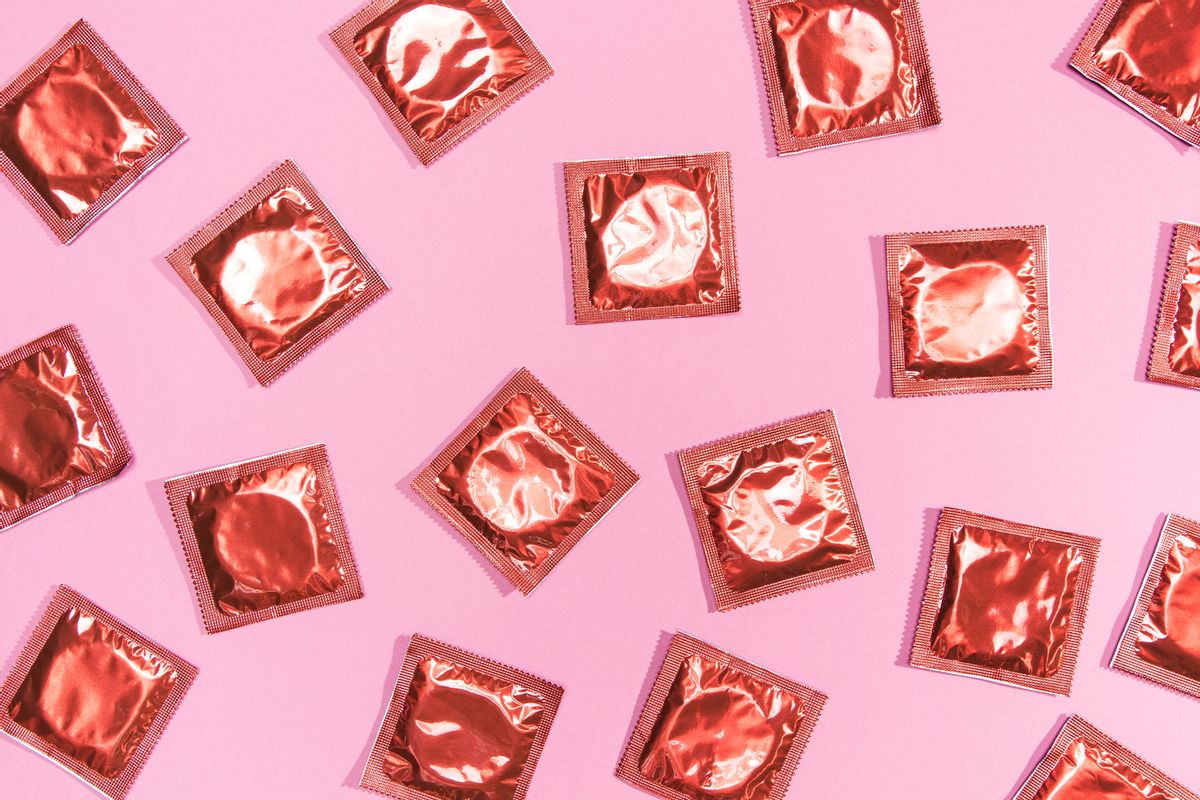 In addition to all the other nasty bugs floating around, like COVID, flu and RSV, health experts are raising the alarm about a sharp rise in sexually transmitted infections (STIs). The World Health Organization estimates more than 1 million STIs are acquired every day worldwide, the majority of which don't cause symptoms. Meanwhile, preliminary data from the Centers for Disease Control and Prevention counted 2.5 million cases of syphilis, chlamydia and gonorrhea in 2021, all on a steep rise compared to previous years.

Some experts are particularly concerned about a tiny bacteria called Mycoplasma genitalium, sometimes shortened to Mgen, which usually doesn't cause any symptoms. However, when it does, Mgen can trigger pain or discomfort while urinating or abnormal discharges and lead to more serious health problems. And unfortunately, while syphilis, chlamydia, gonorrhea and HIV are all typically tested for in a standard STI test, Mgen isn't.

Partly because it's not always tested for, experts don't have good numbers for how prevalent Mgen is — meaning many cases may fly under the radar.

In women or those with vaginas, the little pathogen has been linked to inflammation of the cervix, miscarriage, preterm birth and infertility. For men or people with penises, the risk of disease is higher, which usually manifests as the inflammation of the urethra, but can also result in infertility. Experts aren't sure why Mgen seems to sterilize some people, but it appears to be permanent.

Mgen also helps other STIs feel at home, increasing the risk of HIV infections, for example. Partly because it's not always tested for, experts don't have good numbers for how prevalent Mgen is — meaning many cases may fly under the radar. Mgen is treatable with antibiotics, however, the pathogen is rapidly developing resistance, making many drugs useless to fight it. That's why doctors are urging for more research into this bacteria, as NBC News reported earlier last year.

If you are experiencing any of the symptoms of an STI, such as abnormal discharges, pain with sex, pain with urinating or abnormal bleeding, you should see a doctor.

4 ways women are taught to hate their vaginas

Mgen is unfortunately hard to treat. The bacteria lacks a cell wall, so it is able to deflect many typical antibiotics that target cell production. However, many researchers are studying new drugs to target these infections. A recent review in the journal 3 Biotech evaluated different strategies, such as using drugs to gum up certain enzymes or block the way these bacteria communicate.

"Inhibiting or modulating these targets could be a rational strategy for developing novel antimicrobial drug molecules against various M. genitalium infections which require extensive further investigations," the authors wrote in December.

One of the best ways to prevent such diseases (aside from practicing safe sex) is keeping the good bacteria that live inside us happy. For example, Lactobacillus is a category of bacteria that is found in the gut, but also the vagina and urethra. Like its name suggests, Lactobacillus can produce a syrupy chemical called lactic acid, which can maintain the acidity of the vagina. This low-acid environment can prevent opportunistic infections from taking hold.

In some cases, common drugs like azithromycin worked less than 60 percent of the time [against Mgen]. Not a great success rate.

The more antibiotics you throw at the problem, the worse it can become. A recent study in the journal Elsevier Diagnostic Microbiology and Infectious Disease, analyzed the outcomes of 209 Mgen-infected patients at a hospital in in Guangzhou, China. The researchers also found that Mgen was developing antibiotic resistance to more than one drug at a time, with about 46 percent of samples expressing dual resistance and 10 percent expressing resistance to three different antibiotics.

None of the patients had been screened for antibiotic resistance and in some cases, common drugs like azithromycin worked less than 60 percent of the time. Not a great success rate. And when one drug fails, doctors often switch to others. But if they aren't tailored specifically for Mgen, like the strategies outlined in the 3 Biotech paper, then it can just end up making Mgen stronger.

"Antimicrobial resistance is a likely explanation for the high rates of clinical treatment failure," the authors reported. It was just a small study, but it paints a stark picture of what doctors are up against.

Antibiotics are clearly useful and have saved millions of lives, but if they kill off a large portion of Lactobacillus, it can create an imbalance and can develop into bacterial vaginosis (BV), the most common vaginal disorder in women. This condition allows unwanted microbes to set up sticky biofilms that can resist being flushed out by the immune system or medications.

"BV actually sets you up for all viral, bacterial and parasitic sexually transmitted infections," Dr. Melissa Herbst-Kralovetz, an associate professor and director of the Women's Health Research Program at University of Arizona Health Sciences in Phoenix, told Salon. That includes HIV, herpes, HPV, gonorrhea, chlamydia, trichomonas and, of course, Mgen. BV can also result in infertility and preterm birth while encouraging HPV to develop into cervical cancers.

Herbst-Kralovetz has studied how both Mgen and BV can facilitate infections by building models that resemble the vaginal microbiome, or the microscopic jungle of bacteria, viruses and fungi that cultivate inside a vagina.

First her lab takes a rotating bioreactor, a kind of vat developed by NASA that is useful for cultivating microbes. Then, they fill the bioreactor with tiny plastic beads coated in a kind of fat called collagen. These beads create healthy environments for growing human epithelial cells, which cover all internal and external surfaces of your body.

In one 2013 experiment, published in The Journal of Infectious Diseases, Herbst-Kralovetz and her team used this bioreactor vagina model to demonstrate how Mgen uses chemistry to change its environment to its liking, not only for itself but for other unwanted guests as well. This helps confirm previous research from Africa that found female patients with Mgen were more likely to acquire HIV. This model can be useful for understanding how STIs like Mgen gain a foothold or develop cancers and reproductive issues, so medical experts can design ways to better fight them.

In the meantime, there have been some advances in the laboratory testing used to detect Mgen, as detailed in a recent study in the Journal of Clinical Microbiology. Like most STIs, it's probably unlikely humans will ever fully eradicate Mgen, but we clearly need to keep a better eye on it, develop better tools for fighting it and treat Mgen with the same severity as other sexual pathogens.