Experts say gas stoves are a huge cause of childhood asthma. Here's what parents should know

No, the government isn't coming for your stove. Yet parents might want to rip them out themselves 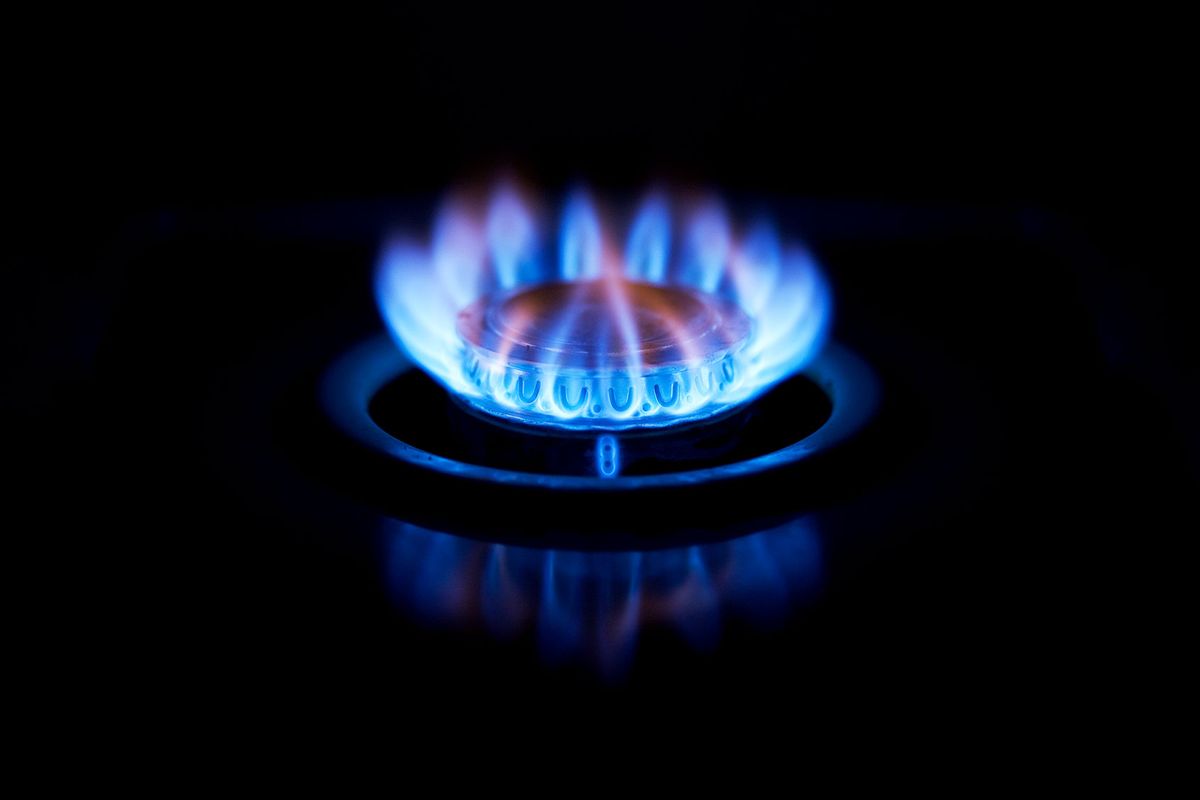 Chatter about a fictitious gas stove ban in America has sparked a right-wing culture war. The uproar was initiated by a stray comment made by Richard Trumka Jr., the commissioner of the U.S. Consumer Product Safety Commission (CPSC). Trumka had suggested that his agency might pursue regulation of gas stove installation, because of the health risks associated with them.

Researchers at Rocky Mountain Institute estimated that 12.7 percent of all current cases of pediatric asthma in the United States can be attributed to the use of gas stoves.

Long before gas stoves lit up the world of political discourse, they were a topic of concern among health-conscious parents due to research that suggested that kids were endangered by the presence of these air pollutant-generating appliances.

The concern surfaced after a new study published in the International Journal of Environmental Research and Public Health by researchers at Rocky Mountain Institute estimated that 12.7 percent of all current cases of pediatric asthma in the United States can be attributed to the use of gas stoves. Some states have higher percentages attributable to gas stoves: 21.1 percent of cases in Illinois, 20.1 percent in California, 18.8 percent in New York, 15.4 percent in Massachusetts and 13.5 percent of pediatric asthmas cases in Pennsylvania. Currently, the Centers for Disease Control and Prevention (CDC) estimates that 6.5 percent of children under the age of 18 have asthma.

"Our results quantify the U.S. public health burden attributed to gas stove use and childhood asthma," the researchers wrote in the study published in December 2022.

The latest meta-analysis found that children who live in a home with a gas stove have a 42% higher risk of having asthma.

Brady Seals, a co-author of the study and manager in the Carbon Free Buildings program at Rocky Mountain Institute, explained to Salon the methodology of the study, noting that it is based on 50 years of health and science studies that shows there is a link between gas stove cooking and poor health outcomes.

"Our latest study tried to essentially calculate, is there some way we can quantify the childhood asthma burden related to gas stoves?" Seals explained. Seals says that the latest meta-analysis — which looked at all the studies that preceded it — found that children who live in a home with a gas stove have a 42 percent higher risk of having asthma. Seals and her colleagues took that relative risk and U.S. census data on gas stoves to land on the number (12.7 percent) that represents the proportion of all current cases of pediatric asthma in the United States can be attributed to the use of gas stoves.

Seals explained that this means that "theoretically if we got rid of the exposure" — meaning gas stoves — we could "prevent 12.7% of childhood asthma" cases in the US.

In other words, this study is not stating a definitive causation between the two, but merely research that leads to an estimate. That being said, that estimate is based on ongoing evidence that suggests gas stoves can cause asthma in children.

So just how concerned should parents be amid the flurry of alarming headlines?

The asthma-triggering problem with gas stoves isn't innate to the appliance, but to the pollutants they emit. Gas stoves release nitrogen dioxide, which is a gaseous air pollutant composed of one nitrogen atom and two oxygen atoms. According to The American Lung Association, exposure to nitrogen dioxide (NO2) can lead to a range of harmful effects — including inflammation in the airways, worsened wheezing or coughing, an increased likelihood of hospital admissions,  and increased asthma attacks.

"Kerosene or gas space heaters and gas stoves also produce substantial amounts of nitrogen dioxide," The American Lung Association states. "If those heaters or stoves are not vented fully to the outside, levels of NO2 can build up indoors."

In June 2018, researchers published a paper in Frontiers in Pediatrics raising concerns about the increase in childhood asthma rates globally, specifically in children in low-middle income countries. A study published in 2022 found that families who use gas stoves with poor ventilation can exceed safe exposure levels within a few minutes; the Environmental Protection Agency's outdoor exposure limit is 100 parts per billion (ppb) per hour. The same study found that gas stoves can also leak methane when turned off.

According to a separate report published in the American Academy of Pediatrics journal Pediatrics, higher concentrations of NO2 "have been linked to worse asthma in children with asthma." Although data is scant regarding interventions, the researchers recommend that a gas stove "is properly vented and using the vent while the stove is in use would be expected to reduce indoor NO2 concentrations."

Seals told Salon she hopes that people see that her paper is based on 50 years of research, and that she and her colleagues aren't saying anything new. For this reason, she is surprised by how much press the study has received.

Seals emphasized though that using a hood range can help mitigate the exposure. From a policy perspective, Seals believe there are takeaways from her study, too.

"My feeling is that most people are reasonable and are looking at their gas stove a little bit differently."

"We need policy makers to be protecting us, especially the more vulnerable groups, and at the very minimum, the Consumer Product Safety Commission should ensure that this consumer product, the gas stove, is meeting a minimum performance standard that it's not going to be releasing extreme levels of health-harming pollutants," Seals said. "So I think that there's a place for individuals raising awareness but also, it can't only be on us— policymakers have to step up to protect these products."

Hence, the politicization of the matter. Seals said she believes that there has been some misinformation about what the CPSC would do. For example, nobody from the government is going to show up at a person's house and take their gas stove away— despite how Sen. Tom Cotton (R-Ark.) framed it on Twitter.

"[But] I think the benefit [of the publicity] is that these very real and very well documented health risks are finally seeing the light of day, and my feeling is that most people are reasonable and are looking at their gas stove a little bit differently," Seals said. "And hopefully, it's not fear-mongering. I know that the stats can be scary [...] we're trying to say there are things that we can do, but it's really on policymakers to better protect us."

Indeed, earlier this month in an interview with Bloomberg News, Trumka said all options would be on the table to regulate the appliances. On Twitter he later clarified: "To be clear, CPSC isn't coming for anyone's gas stoves," as " regulations apply to new products."

"For Americans who CHOOSE to switch from gas to electric, there is support available - Congress passed the Inflation Reduction Act which includes a $840 rebate," Trumka noted.